JDS heaps praise on ‘number one guy’ Jon Jones; says HW is open to him 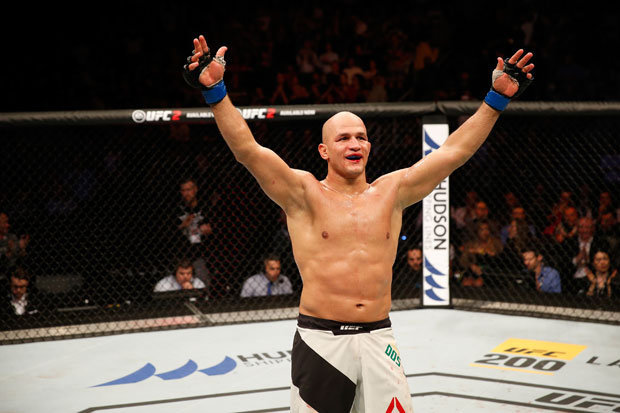 Jon Jones is the pound-for-pound No. 1 fighter in the UFC right now. He is the undisputed best fighter in a 205 pounds division that has a serious lack of talent down the stretch. Hence, the natural question that is circling around is – will Jones move up to heavyweight ?

While speculations have been going on about the same forever, former UFC heavyweight champion Junior dos Santos thinks Jones will do fight against heavier opponents.

“Jon Jones is the No. 1 baddest guy on the planet… actually, he’s the No. 1 pound-for-pound in the world, so I think he could do very well in the heavyweight division,” dos Santos told MMA Fighting. “It’s kind of different. Not many different things, but more power on the punches, more power on the grappling, in everything.”

Jones is coming off a close decision win over Thiago Santos, who is the training partner of Dos Santos. “Cigano” believes that though the fight was close, Jones did enough to pull away with the victory.

“His last fight with ‘Marreta’ he did good, but Marreta did very, very good,” dos Santos said. “I think he can decide to make this move because it’s gonna be good for the heavyweight division too to have him here.” 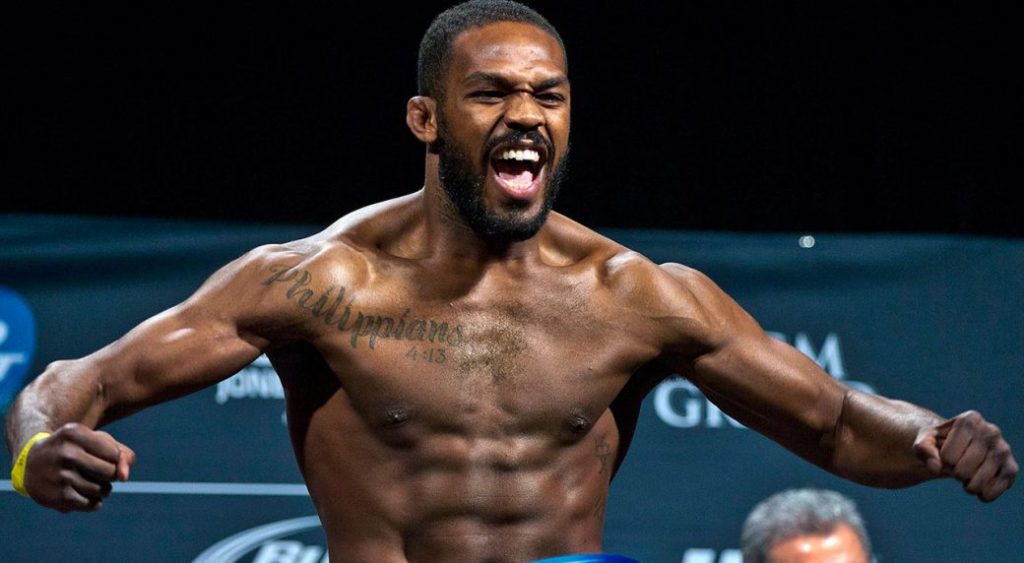 “I would say we couldn’t take the belt away from him,” dos Santos said. “You know, when you’re fighting for the title you have to make it clear that you won the title. It’s hard to say, man, because Marreta did so well. I was so happy for him. But it’s hard to say.

“What I’m gonna say right now is this: you need to do a little bit more than the normal, you have to make sure you won the fight to have the belt. So let’s go for the next one. I know that Marreta is gonna come back much, much stronger from this fight. Man, I have no doubts he’s gonna become the champion at some point.”

If Jones decides to move up a weight class, he can take some tips from his contemporary from Bellator – Ryan Bader. “Darth” was the 205 pound champ in Bellator when he decided to enter the heavyweight tournament which had the vacant title as the ultimate price. He racked up wins against Muhammed “King Mo” Lawal, Matt Mitrione and Fedor Emelianenko to capture the vacant championship becoming a double champ in the process.

Bellator President Scott Coker had even gone to the extent of saying that he believed that Bader was “the best heavyweight fighter on the planet.” Junior, however, thinks that it is nothing more than exaggeration.

“I disagree,” dos Santos said. “I think Ryan Bader is a great fighter, but I disagree that he’s the best. He’s not the best, (Stipe) Miocic is the best right now. But, yeah, Ryan Bader is a guy who has knockout power, he has some grappling skills too, he always puts on a good show, but he’s a little far from being the best heavyweight.”