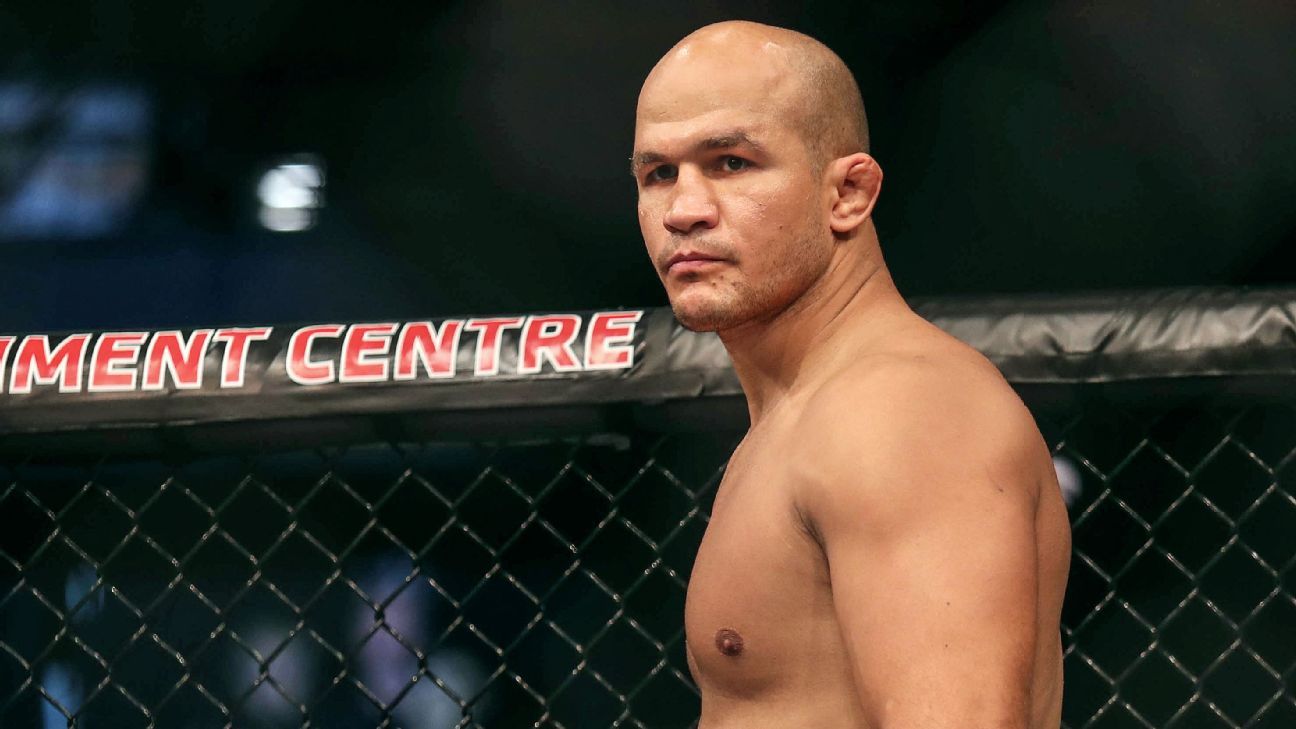 The UFC’s number seven ranked heavyweight, the Russian Alexander Volkov has been out for even more than a year. He last fought and lost to Derrick Lewis back at UFC 229. He was scheduled to take on the former UFC heavyweight champion Junior dos Santos at UFC on ESPN+ 21 in November. However, Volkov’s return is now in jeopardy as the Brazilian has pulled out of the fight due to a bacterial infection.

JDS is currently 3-1 in his last four fights. He had started to build towards a potential title shot and was on a three-fight win streak, that also included a notable victory over Derrick Lewis. However, he was brutally knocked out by the dangerous Francis Ngannou in his last outing.

Quite similarly Volkov was also on an impressive six-fight win streak before being brutally knocked out by Derrick Lewis in his last outing. 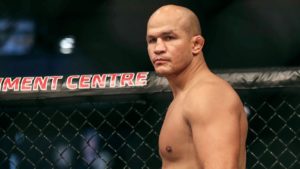 The news about JDS pulling out of the fight was first broken out and reported by MMA Fighting. These media reports were later confirmed and it is official now that JDS will not be fighting on the November 6 fight card.