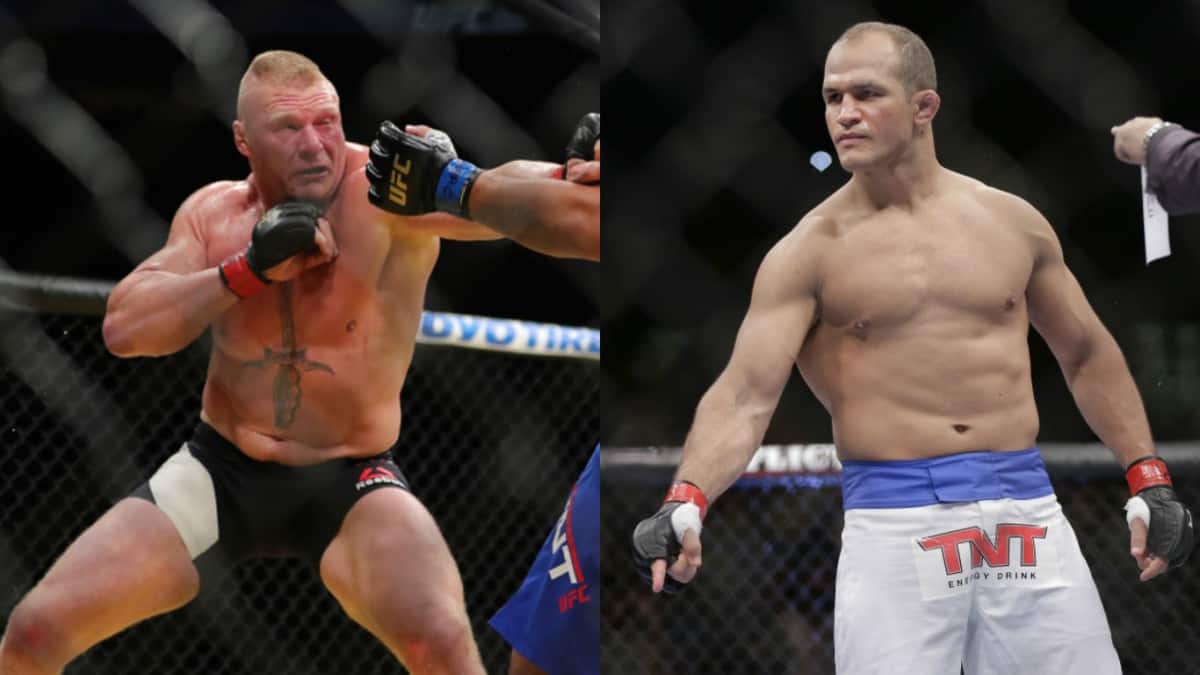 At UFC Fight Night 142 media day in Adelaide, Western Australia, dos Santos was excited about his heavyweight division future. But he appeared to be focused as well.

“My biggest goal is to keep winning” he said. “To go there on Saturday and beat Tai Tuivasa. [After that] there are many opportunities, possibilities in this division. We have a lot of options. I have rematches, I have new fighters to fight. No doubt the UFC will find some good entertaining things for [me].”

It shouldn’t come as a surprise that one of the fights that excite JDS is with the two-division champ Daniel Cormier, who defeated Derrick Lewis recently at UFC 230. JDS wants to fight Cormier before he heads towards retirement.

However, dos Santos commented on Cormier’s choice of fights.

“It’s weird. I don’t know what DC’s doing. I know he’s a great guy, he’s done amazing things. I really respect [him]. But I don’t really understand what he’s doing right now. He wants to do money fights. If the UFC allows him to do that, what can we do?”