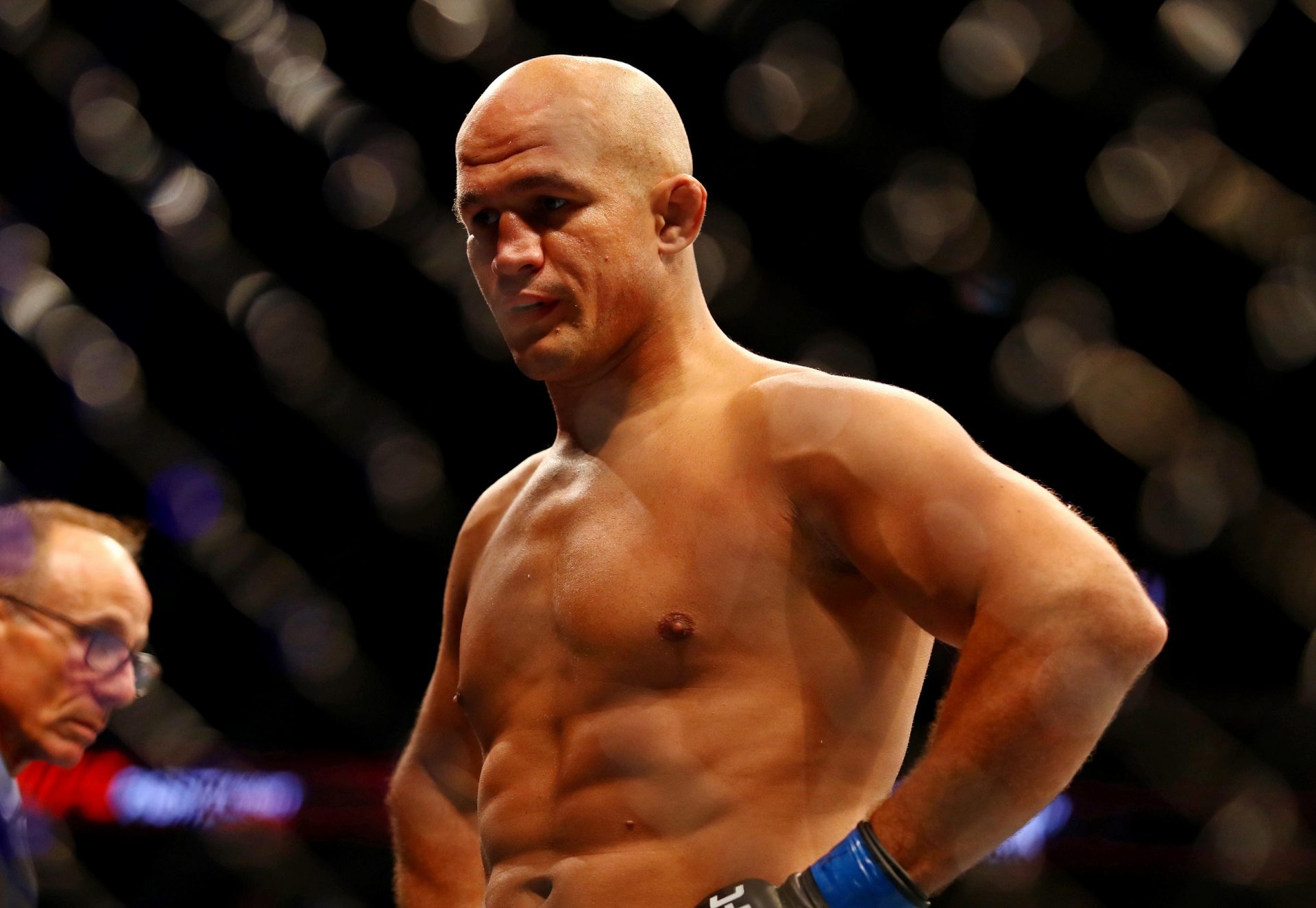 Junior Dos Santos aka JDS extended his losing streak when he got knocked out by Jairzinho Rozenstruik in the main card of UFC 252.

It was his third straight knockout loss in the UFC. Prior to this, he was knocked out by Curtis Blaydes at UFC Fight Night 166 and before that he was brutally knocked out by Francis Ngannou at UFC on ESPN 3 last June. 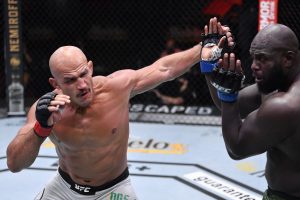 In his recent fight, JDS was doing everything right until he got caught by Rozenstruik in the second round.

“We know a fight is a fight and everything is possible, but I was feeling great, one of the best shapes I’ve ever had,” dos Santos told MMA Fighting after the loss to Rozenstruik. “There’s always that pre-fight tension, but I was very confident. And maybe I didn’t follow the strategy, which was to vary my attacks instead of doing what I do best, which is my boxing.

“I found the distance, I was seeing everything clearly, everything was going well, and all of a sudden… It’s that heavyweight thing, especially against Jairzinho, who hits really hard, one of his punches grazed and you go out for a brief moment and that’s enough to take you out of your game and your opponent uses that to finish the fight. I was doing really well and it was unfortunate that I lost.”

JDS is going through a weird moment

JDS further clarified that it’s a weird moment for him to go through his third consecutive loss.

“I’m going through a weird moment where it’s very difficult for things to go right,” dos Santos said. “We have to evolve. Sometimes we can’t even understand what needs to be changed or not. Regardless of that, man, it’s obvious that we’re analyzing my reaction to his movements in there, but it’s hard to come to a simple answer, you know? I really call it a bad phase.

“We obviously have to learn and try to absorb as much as we can to get better for the fight. And maybe we need to work more on not giving openings to our opponents, you know? Follow the plan we had instead of letting the fight go, using more kicks, boxing, wrestling and even jiu-jitsu.”

“It really bothers me because it’s the third consecutive loss,” dos Santos added. “I know what I’m capable of and I know my skills, I see myself in great shape both technically and physically as an athlete, and not having positive results makes no sense.”