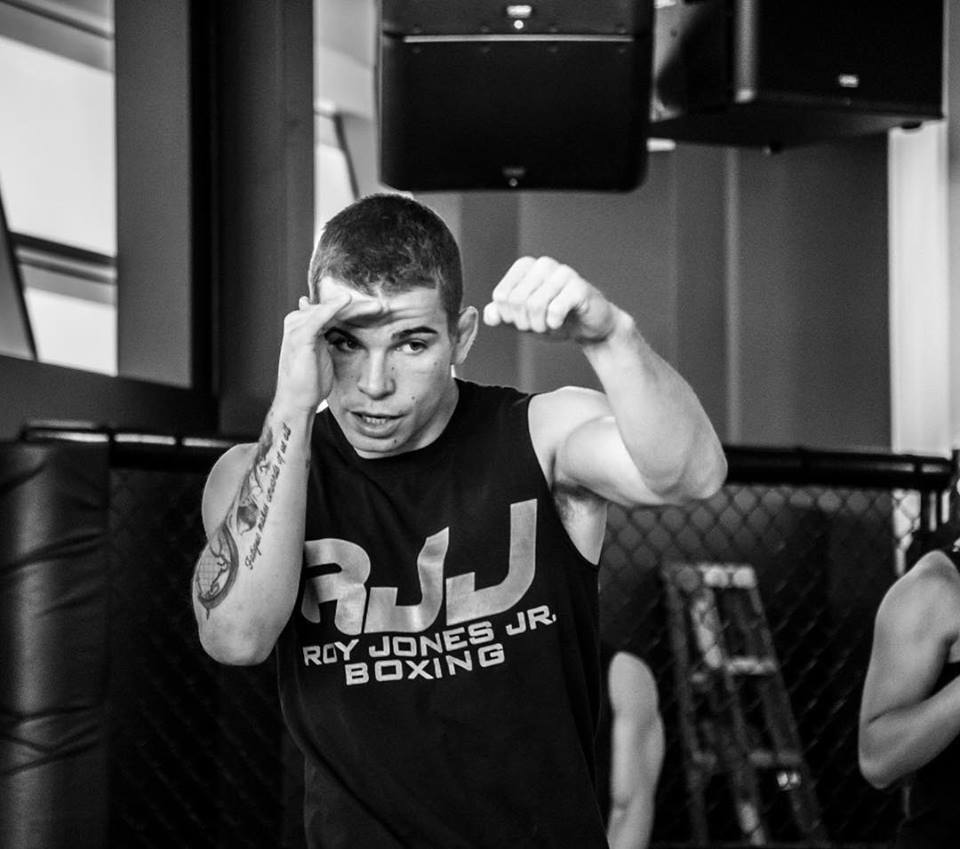 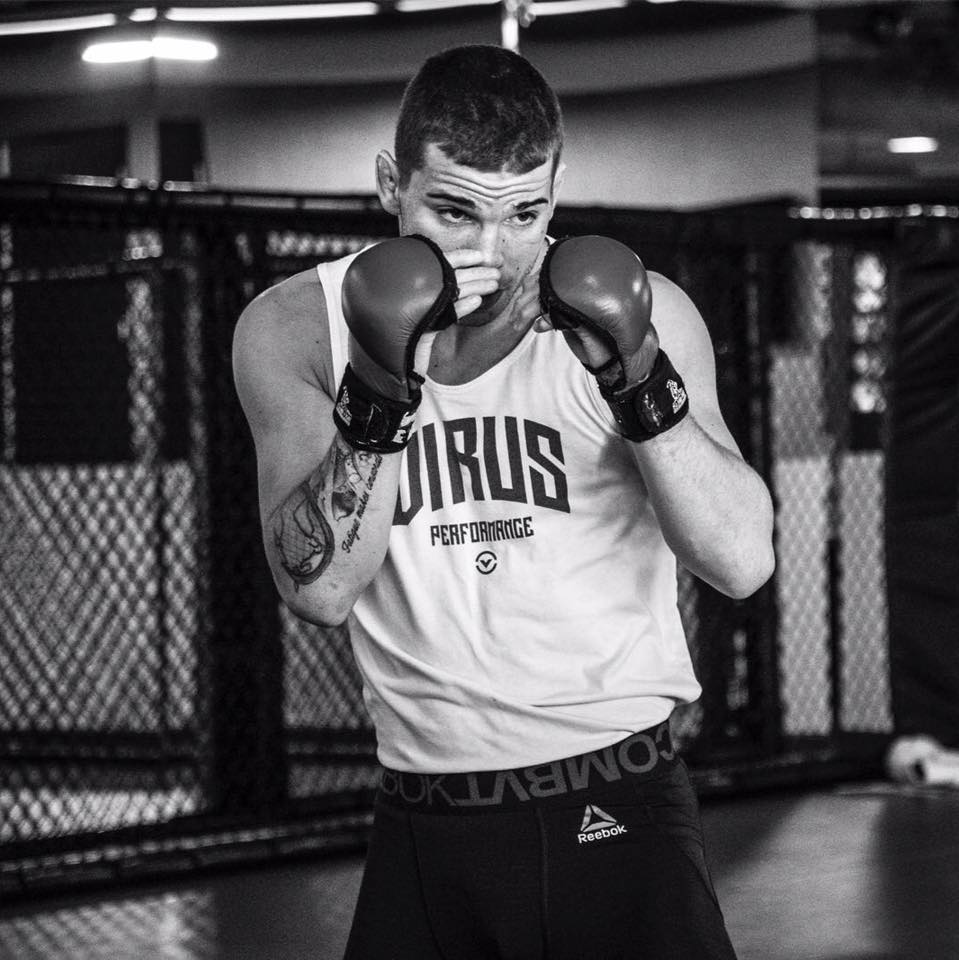 One of the brightest prospects in the global Featherweight division, Jeremy Kennedy already has his eyes set on a title fight for Brave Combat Federation. At 25, “JBC” has an impressive professional record of 11 wins and one defeat, with victories over Rony “Jason” and Kyle Bochniak.
After signing a contract with Brave, he will make his promotional debut at Brave 14, set for August 18th, against Danyel Pilo. However, Kennedy already looks forward to challenging the current 66 kg. champ Elias “Smile” Boudegzdame. And wants to do it before the end of 2018 after finishing Pilo in the first round.
“Honored to be the main event of Brave 14, in a historic event, the first global promotion to do an event in Africa. I’m super excited about my deal with Brave, hopefully, I’m going to secure that title at the end of the year. But it all starts with Danyel Pilo, on August 18th. MMA fans won’t want to miss that fight, because I’m going to finish him in the first round. I can’t wait!”, said “JBC”.
Kennedy has been involved with martial arts since he was 13 years old when he started jiu-jitsu and boxing in his native Canada. Now a member of Xtreme Couture in Las Vegas, the Featherweight contender became known for his relentless pace and a dangerous combination of strong wrestling with a fluid ground game. He won three of his fights by Knockout and has two submissions to his name, including a rare Peruvian Necktie.