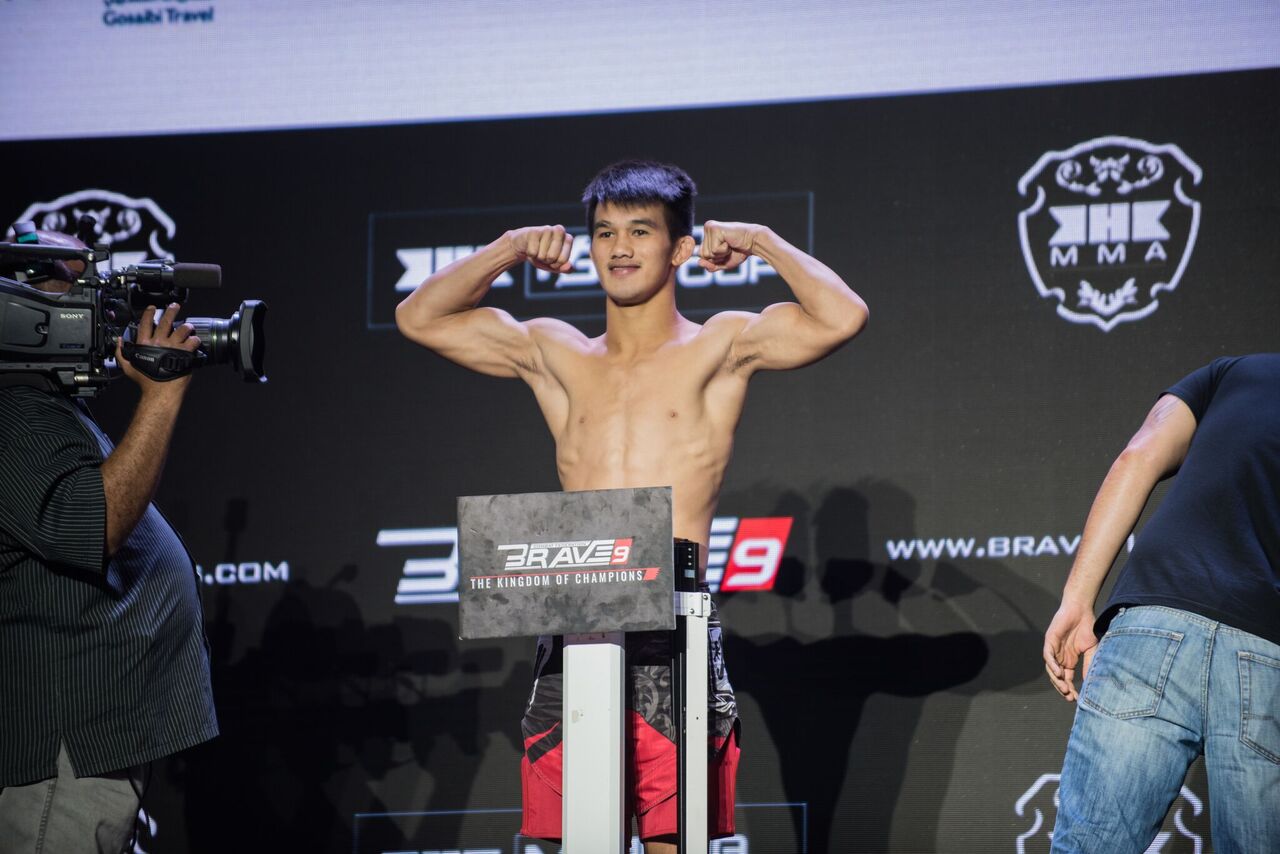 admin
- Advertisement -
Bantamweight Jeremy Pacatiw will make history at Brave 14. When he enters the cage to take on Keith Lee from the United States, the Filipino standout will become the athlete with most fights in the company’s history, with six bouts to his name. And while he continues to rise into a star in his home country, “The Juggernaut” has been flying the flag for the Philippines all over the world. 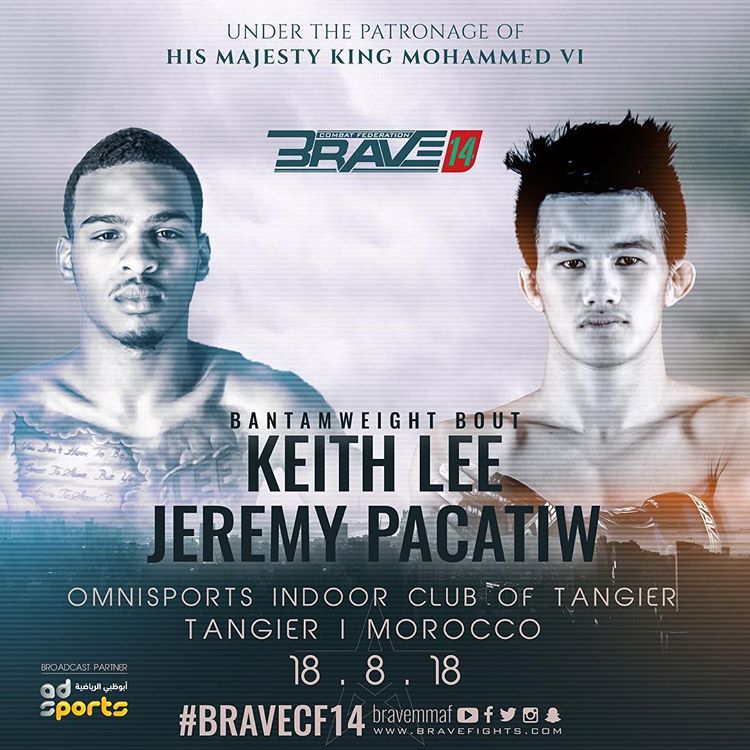 Brave 14 takes place on August 18th, at the Omnisports Indoor Club, in Tangier. That means Morocco will become the fifth country visited by Pacatiw in his endeavors, after Bahrain, India, Brazil, and Indonesia.
“I’m very excited to be in Morocco. It’s a great honor and experience for me. I want to go there to see and observe the culture and traditions. My training camp is awesome, we’ve been preparing for everything. I’ve been working on striking, wrestling and jiu-jitsu to become a complete martial artist. I think Lee is also a striker and the fight will be awesome, it could go either way, but I’ll give my best”, Pacatiw recently said.
As the Bantamweight prospect continues to rack up the miles, he follows a trend set perfectly by His Highness Sheikh Khaled bin Hamad Al Khalifa, and that is to take MMA and Brave all over the world. Pacatiw will not only visit his fifth country for Brave Combat Federation, but he’ll also represent the promotion in a fourth different region, after the Middle East, Asia, and South America.
African fans won’t be disappointed on the real-life globetrotter as his fighting style has been described by specialists as “do or die”. Jeremy always comes in ready to brawl, but he must have a sense of urgency coming into the Keith Lee fight as he’s on a two-loss streak and hasn’t won since Brave 8 when he knocked out fellow prospect Thiago Dela Coleta in Brazil.