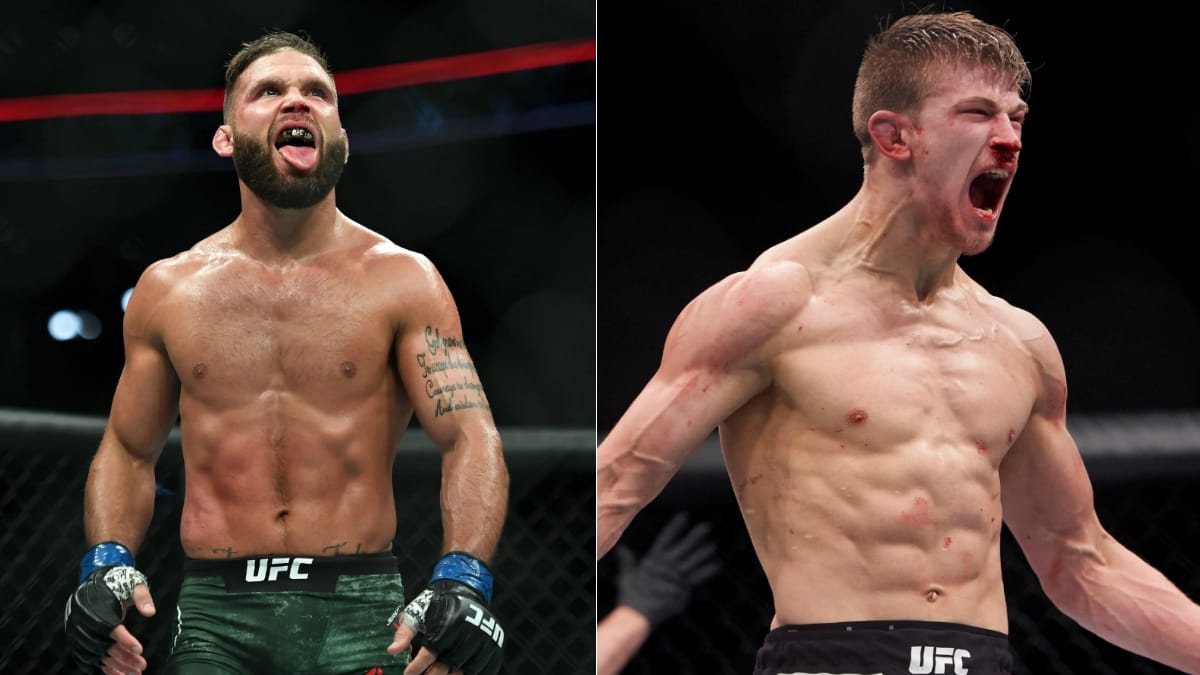 A featherweight barn burner is headed to UFC Vegas as Jeremy Stephens takes on upcoming prospect Arnold Allen in November.

The news was first reported by MMAjunkie.com’s Nolan King. The fight will take place at UFC Apex in Las Vegas on November 7. The card is expected to be headlined by a light heavyweight matchup between Thiago Santos and Glover Teixeira.

The fight is expected to be a classic striking vs. grappling match up.  UFC President Dana White might as well keep those bonus cheques ready with this pairing. 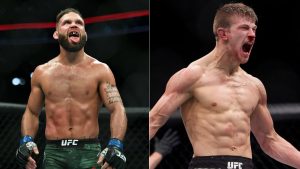 Stephens vs. Allen a treat for fans!

Allen (16-1 MMA, 7-0 UFC), on the other hand, has been one of the most underrated featherweights in the UFC. He is yet to taste defeat inside the octagon. He’s coming off a unanimous decision win over veteran Nik Lentz in January. He has wins over veterans like Gilbert Melendez, Jordan Rinaldi, Mads Burnell, and Makwan Amirkhani.

The winner will take a step closer towards fighting bigger names before eventually being in the title picture. The featherweight division is extremely stacked with Ortega taking on Korean Zombie on October 18. The big names like Zabit Magomedsharipov, Calvin Kattar, and former champ Max Holloway haven’t been matched yet. Both Stephens and Allen will have an eye on the names mentioned above.