UFC News: Jeremy Stephens vs. Edson Barboza in the works for a UFC event in October 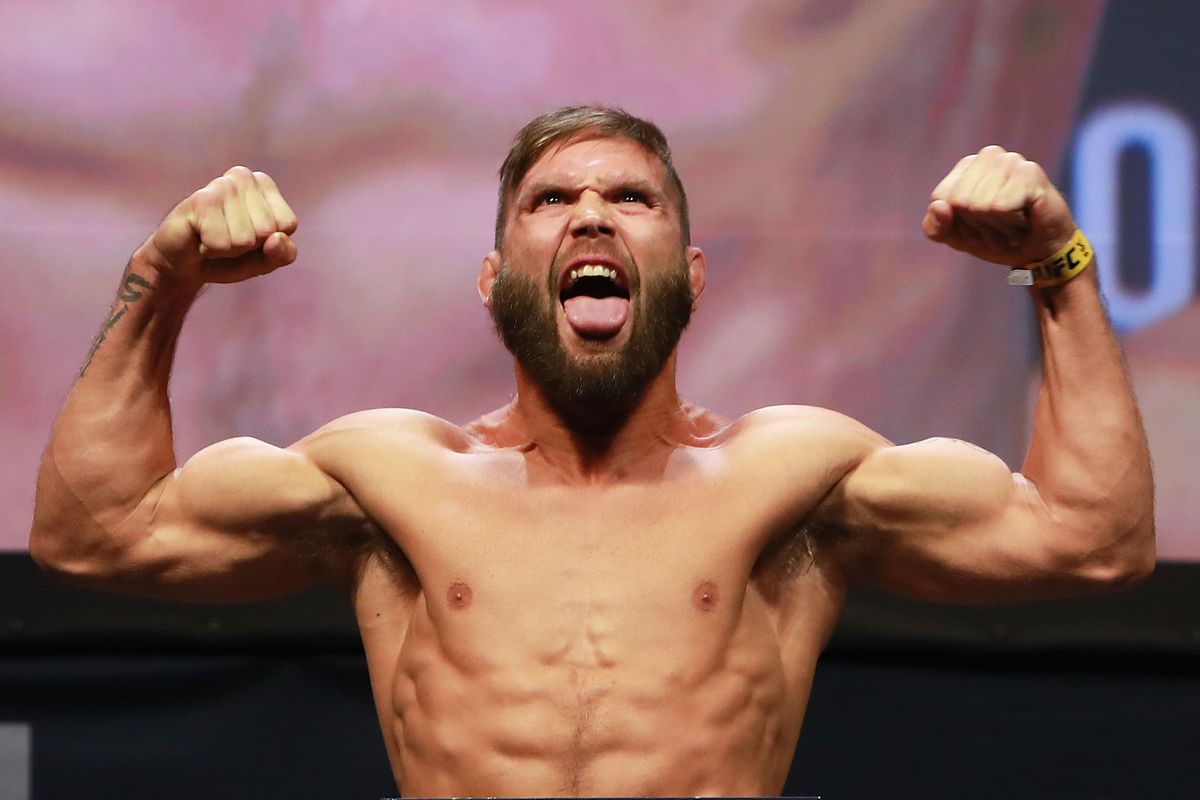 A featherweight barn burner is headed to a UFC event in October as Jeremy Stephens is expected to take on Edson Barboza on October 3.

The venue and location of the event have not been confirmed yet. According to BJPenn.com, the news was first released by Combate.

Both of these veterans are known for their brawling and finishing style. And as the saying goes ‘Styles make fights’, UFC President Dana White might as well keep those bonus cheques ready with this pairing. 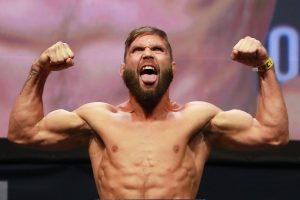 Stephens and Barboza going through a similar trajectory!

What makes this fight even more interesting along with their styles, is the stage in which both these fighters are. Both Stephens and Barboza have their backs against the wall as they’re going through a string of tough losses. However those losing streaks can be deceiving as they have been facing some extremely tough competition.

Stephens (28-18-1 MMA, 16-17-1 UFC) is 0-4-1 in his last five fights. However the fact that he still finds himself in the top 10 of the extremely stacked featherweight division, goes to show the elite level of competition he has been facing.

Barboza on the other hand, is 1-5 in his last six fights. However he has been fighting top tier of the lightweight division. His opponents include champ Khabib Nurmagomedov, interim champ Justin Gaethje and a razor thin split decision loss against a dangerous Paul Felder which many thought he won.

Barboza made his featherweight debut in his previous fight against a surging Dan Ige. Contrary to the gruesome weight cut, Barboza looked really good after faced another close split decision loss which many thought he won as well. Just like Stephens, Barboza would like to get back on track as well. A win may have him crack the top 15 of the featherweight division.