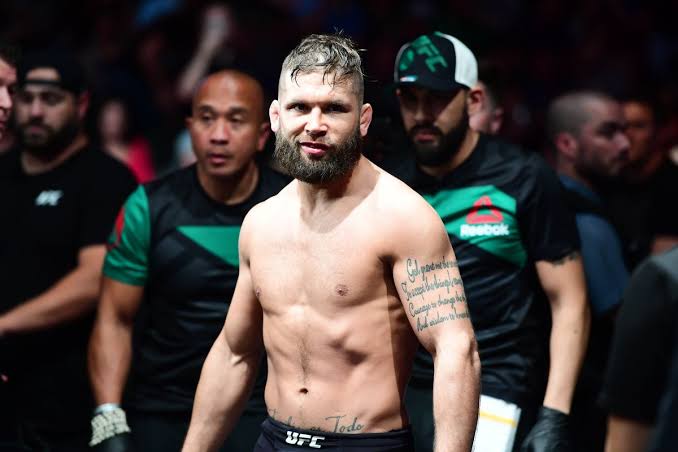 The ever so exciting Stephens has a dangerous style of imposing his power on his opponents chins. In his own words, when he hits people, ‘they don’t f****** move’. However earlier this week, Stephens expressed a vulnerable side of him agreeing that he faced mental health issues as an aftermath of his loss against former champ Jose Aldo back in July. 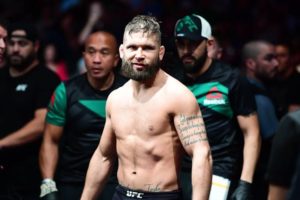 Speaking in an interview with MMAFighting, Stephens addressed the issue. (via YouTube):

Stephens first made it clear that it had nothing to do with Jose Aldo in particular but just the fact that ‘few patterns’ of his life that came repeating. Prior to the fight, Stephens was on a three-fight winning streak and a victory against Aldo could have made his title shot inevitable. Stephens looked good however got hit with a liver shot from hell along with a probable premature stoppage that caused a hindrance in his route towards the title.

Stephens however claimed that he’s in a good spot mentally now and will look to take out Magomedsharipov via a vicious knockout. Stephens then claimed that addressing mental health issues will help others to fight their own battles.

UFC: Kamaru Usman: I would beat Tyron Woodley in wrestling as well