Jeremy Stephens has a message for Yair Rodriguez: Run it back or get out of my way! 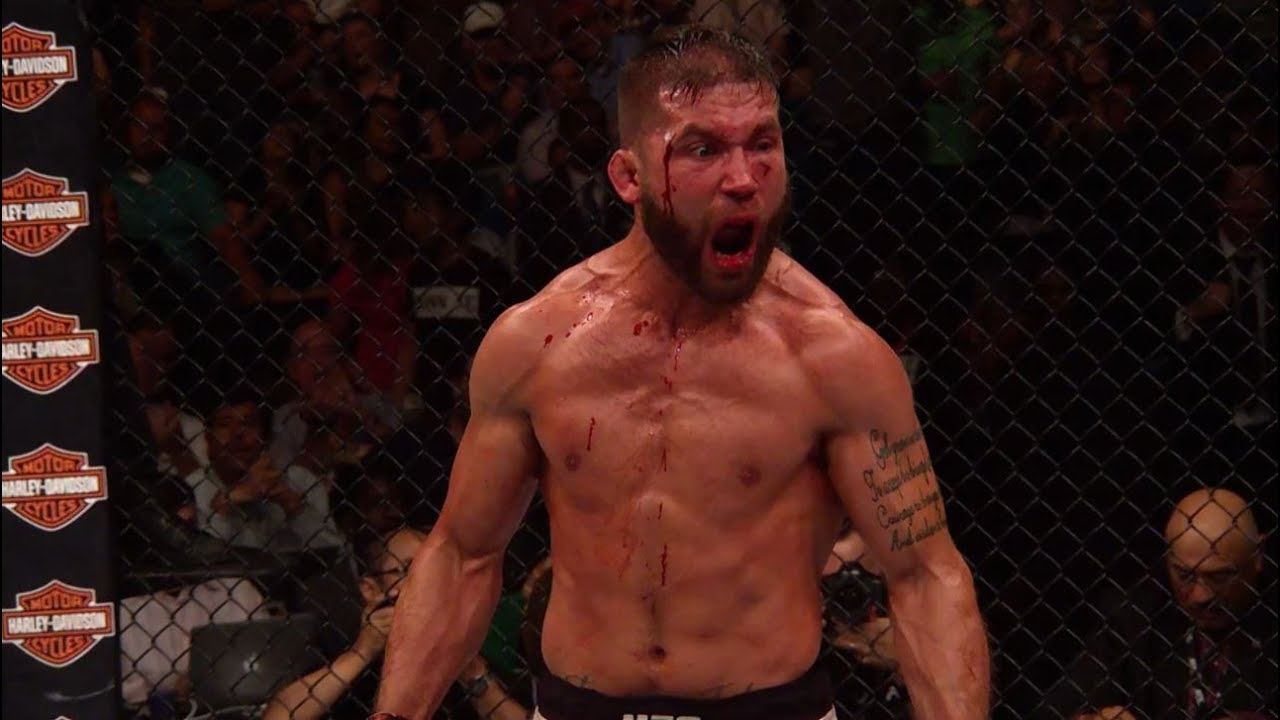 UFC featherweights Jeremy Stephens and Yair Rodriguez fought this past weekend at UFC Fight Night 159. However, the fight was stopped in just 15 seconds of the very first round as Stephens was unable to continue due to an accidental eye poke by Yair. Stephens now has a strong message for Rodriguez. 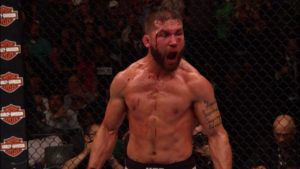 Stephens recently spoke to the popular media outlet TMZ. He told them that he wants Rodriguez to either have a rematch or get out of his way in terms of rankings, etc. Here’s what he had to say:

Check raise, that’s it. All eyes are on us, you know? There’s a little bit more tension, especially when I got into it with him on Sunday, down in the lobby. If you want to fight, fight me. You feel like what it is, what it is, like fight me. Run it back. If not, get the (expletive) out of my way. I’m still planning on fighting. He’s like, ‘Oh hey, what’s wrong with your eye? What’s wrong with your eye? I go, ‘What do you mean? You poked me.’ I go, ‘You had your hand out. You’re fighting like a girl. You poked me.’ He tried to say something else, and before he could, I shoved him back right in front of his mom, his dad and whoever was there, and his coach, and I was about to get in and to it with them guys.

I’m a different breed, I came in here to compete and win, and that’s what I do. If you’re going to come talk to me and talk (expletive), this is the street; it’s a lot different. He’s lucky I didn’t break his jaw. Let’s go. You know, I hear him doing interviews, all I hear is excuses.

Aljamain Sterling injured and out of Frankie Edgar fight

Previous articleAljamain Sterling injured and out of Frankie Edgar fight
Next articleUFC: Artem Lobov messaged the UFC to have a one-fight deal against Zubaira Tukhugov