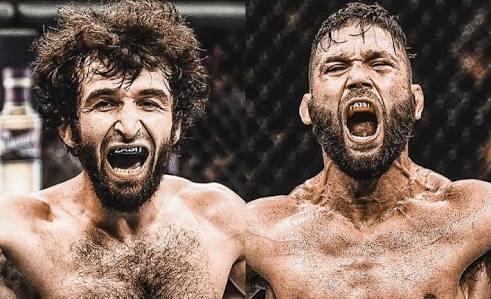 A mouth-watering featherweight matchup between Jeremy Stephens and Zabit Magomedsharipov is in works for UFC 235 which will take place on March 2 at the T-Mobile Arena in Las Vegas.

Jeremy Stephens is coming off of a brutal TKO loss to former featherweight champion Jose Aldo at UFC Calgary. Before that loss, he was on a three-fight winning streak having beaten top contenders like Doo Ho Choi and Josh Emmett. Whereas Zabit Magomedsharipov, who made his UFC debut last year is currently undefeated in the UFC. His last fight was against Brandon Davis at UFC 228 where he won by kneebar submission. 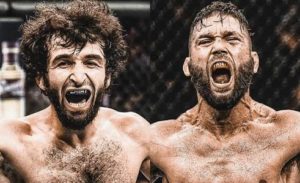 Stephens (28-15 MMA, 15-14 UFC) has taken to social media to give his first comments on the bout against Magomedsharipov.

“I declare to rise victorious again, I welcome the challenge this fight brings and I’m confident in these challenges I’ll overcome in a fantastic performance! #Merica

Previous articleKantaraj believes global attention will transform Indian MMA
Next articleUFC: Time off has been invigorating for Jon Jones to go out and reclaim what’s his