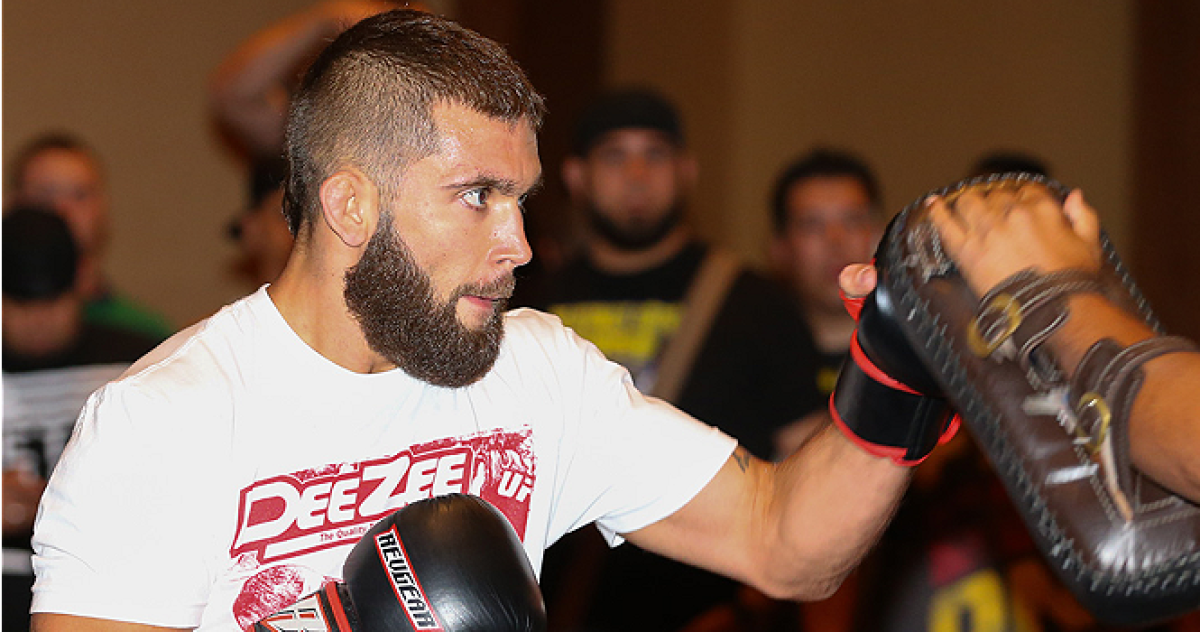 Mega superstars such as Conor McGregor, Ronda Rousey, Brock Lesnar, etc have traditionally earned huge pay-cheques for their fights from the UFC. The wage differences along with a lot of fighters feeling underpaid have started a bit of a cold-war between the fighters and the UFC. More and more fighters are now looking for an increase in their wages. UFC featherweight Jeremy Stephens has finally given his two cents on this entire discussion. 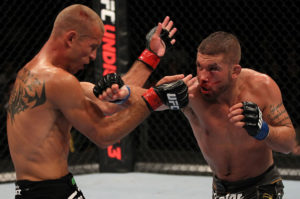 Stephens last defeated Doo Ho Choi via TKO in the second round at UFC Fight Night 124. He is now scheduled to face rising featherweight contender Josh Emmett at UFC on Fox 28. Stephens gained mainstream popularity during the UFC 205 presser, after Conor McGregor had famously retorted to his comments by saying, “Who the fook is that guy?“. The phrase soon went viral and is now considered iconic by many fans and pundits alike.

Stephens was busy promoting his upcoming fight against Emmett, when he was asked about the wages of fighters in an interview for Fox Sports UFC. Unlike many other Stephens claimed that he was indeed happy and satisfied with his wages. He also revealed that he is soon going to be a millionaire. Here’s what ‘Lil Heathen’ had to say:

“Listen these guys have been talking about money fights, man shut up and fight. You know like I’m doing it back to back in a month’s notice. I’m fighting, I’m making good money like I told you before, I’m making more money in fifteen minutes than people make in fifteen months. Why is that? Because I’m fighting and I’m about to do it again. My pay is going up, I’m about to be a millionaire. I’m excited. The money fights are not real. Shut up and fight. This is the business to fight. This is the reason UFC calls me because they know I’ll fight and I’ll step up. I was healthy, I was taking advantage of a great opportunity and I don’t plan on disappointing the people in Orlando and people around the world.”