Jessica Andrade poses with the UFC belt…and nothing else 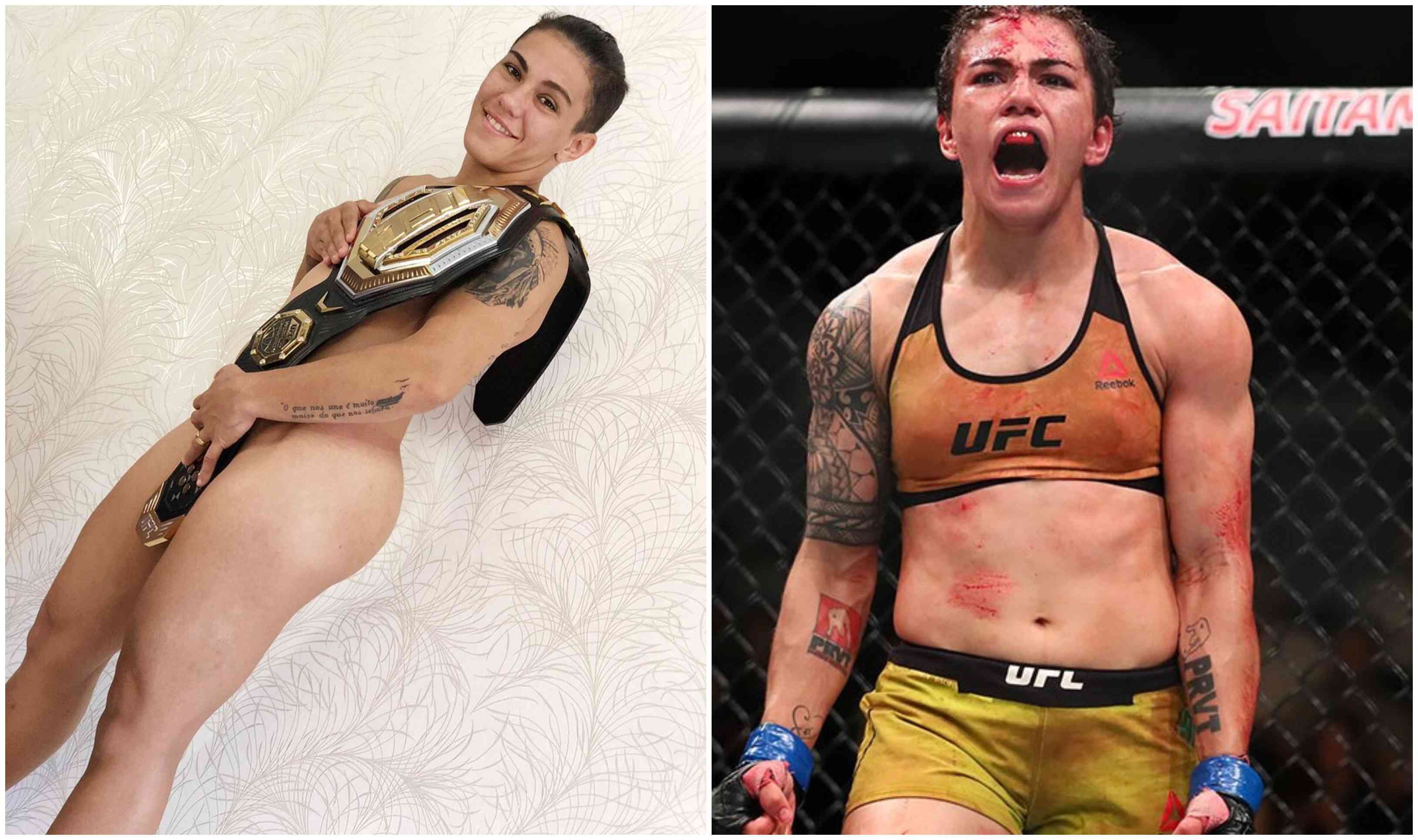 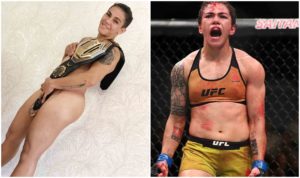 Andrade became only the fourth female fighter to hold the strawweight title following on from Namajunas, Joanna Jedrzejczyk and Carla Esparza. However, she is in news recently for an NSFW picture she posted on social media.

Jessica Andrade took to social media to pose nude alongside her new strawweight title. She uploaded the pictures on her Instagram account that has nearly 231k followers.