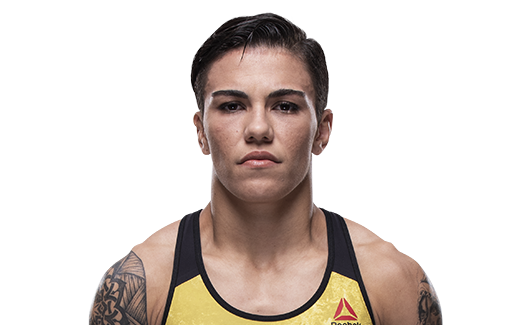 The Brazilian shocked the entire world and in particular the entire MMA community when she defeated the UFC women’s strawweight champion Rose Namajunas via knockout due to a slam in the second round in the main event of UFC 237. Namajunas had gone out of her way to fight in Brazil in front of Andrade’s home crowd. Now the new champion has claimed that she would like to return the favour. 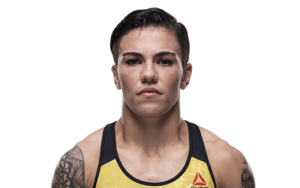 Andrade has revealed that she intends on returning the favour and wants to give Thug Rose a rematch in front of her home crowd in Denver, U.S.A. Here’s what she had to say:

She did a nice act of kindness to me by going to Rio to defend her belt, she had no obligation to do that. I know she’s figuring some stuff out, But if she wants to do it, I would be happy to go to Denver and do it in her hometown, just the same that she did it for me.