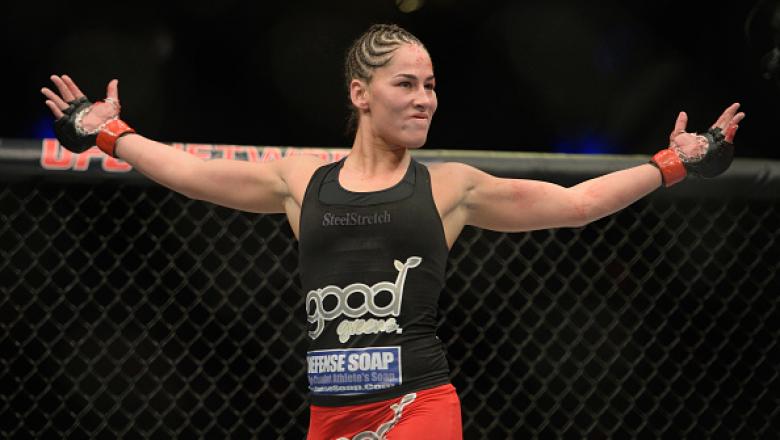 The newly created UFC women’s flyweight division has now begun dishing out its fair share of interesting and exciting fights and match-ups. Similarly, at UFC 238, the UFC women’s flyweight champion Valentina Shevchenko will be taking on the challenger Jessica Eye. However, in the build-up to this fight, Eye has made some rather interesting and bold claims that Shevchenko sped up training footage of herself before posting it on social media portals.

Eye has been in fine form lately and is currently riding high on a three-fight winning streak. In the co-main event of UFC 238 in June, she will challenge Shevchenko for the belt. 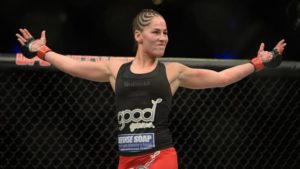 Shevchenko had recently posted a video of her training and hitting a heavy bag. While many were impressed by the amazing speed at which the Polish athlete was throwing the strikes, Eye, however, wasn’t. She claimed that the speed of the training footage had been deliberately sped up.

You can watch the training video down below and decide for yourself whether the footage has been sped up or not:

She sped up her video to make her sled look faster 😂😂😂 dude I am dead right 🤯 I didn’t know it’s a thing and people do that . Hilarious

Dustin Poirier: It’s prestigious to be the first ‘L’ on Khabib’s record