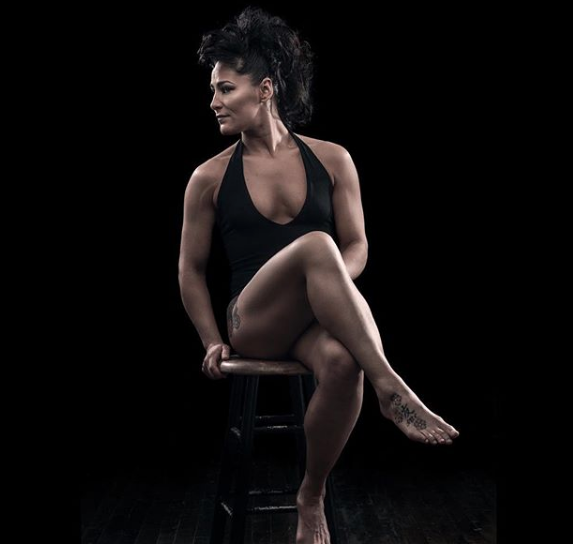 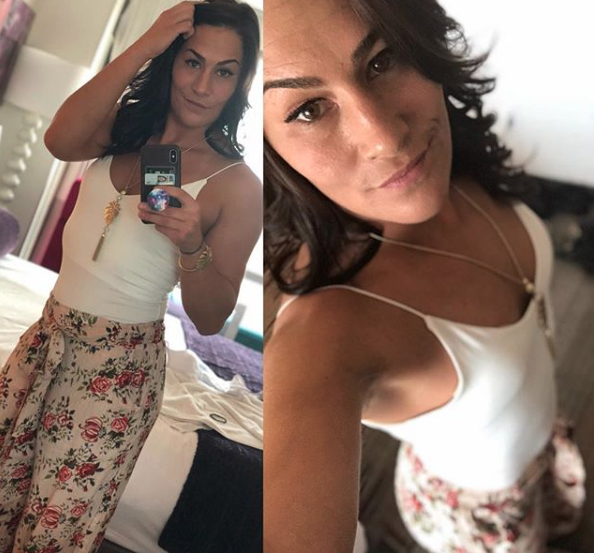 Jessica Eye (born July 27, 1986) is an American professional mixed martial artist. She currently competes as a flyweight in the Ultimate Fighting Championship (UFC). Called “one of the best strikers in the women’s division” by FoxSports.com, Eye is known for her quick boxing, agility, and defense. 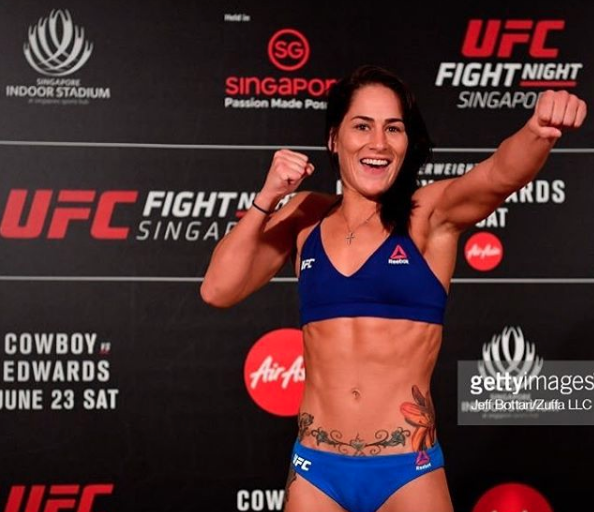 She began competing in mixed martial arts (MMA) in 2008, amassing an undefeated amateur record through 2010. Eye found additional success after turning pro, winning each of her fights in Bellator and holding a 10-1 record upon signing with the UFC in 2013. As of July 26, 2018, she is #8 in the official UFC flyweight rankings. 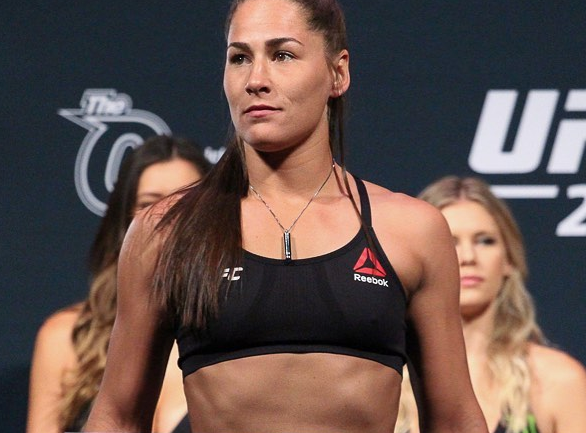 Outside of MMA, Eye has modeled for Cosmopolitan and been referenced in music by recording artist Machine Gun Kelly.

Jessica Eye was born in Akron, Ohio to Randy Allen & Colleen Joanne Eye. She joined the home with her oldest half sister, Jennifer Carlisle-Brunner, other half-sister, Heather Carlisle-Hunter and brother, Randy Miles Eye. Her parents went through a bitter, violent, painful divorce which separated the family when she was only 6 years old. 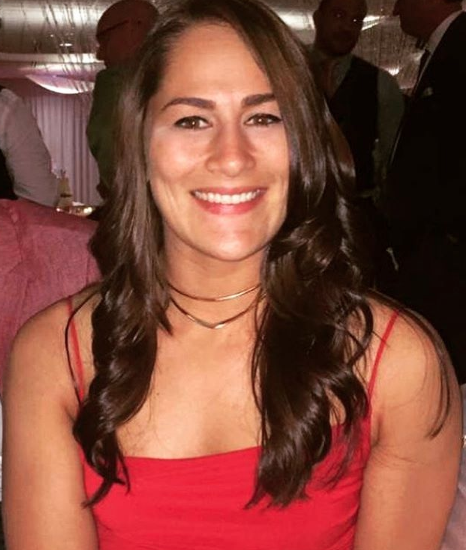 Eye made her amateur debut in mixed martial arts (MMA) in June 2008. She was undefeated as an amateur, winning five matches in total and becoming the first North American Allied Fight Series (NAAFS) amateur women’s champion on December 5, 2009. 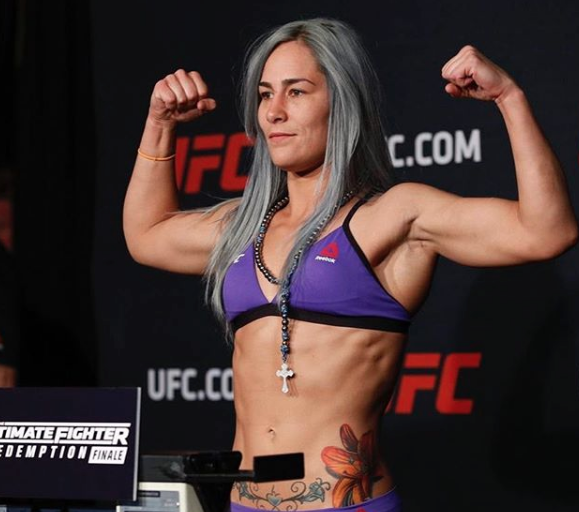 In June 2010, Eye made her professional MMA debut with North American Allied Fight Series in her native state of Ohio, defeating Amanda LaVoy by TKO (elbows). She defeated Marissa Caldwell in her second pro bout. 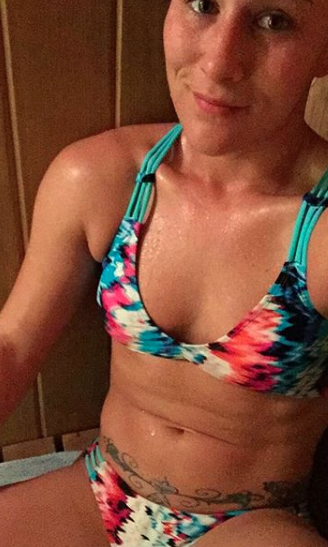 Following her first professional loss, Eye signed with Bellator Fighting Championships. She made her debut in September 2011, defeating Casey Noland by split decision at Bellator 51. 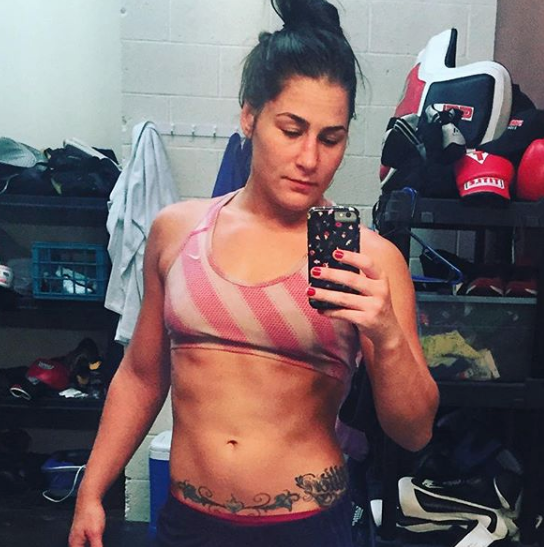 After winning two fights for NAAFS, Eye next competed at Bellator 66 on April 20, 2012. She was originally scheduled to face Aisling Daly in a rematch, but Daly withdrew from the fight due to an ear infection. Eye faced Anita Rodriguez instead and defeated Rodriguez by unanimous decision. 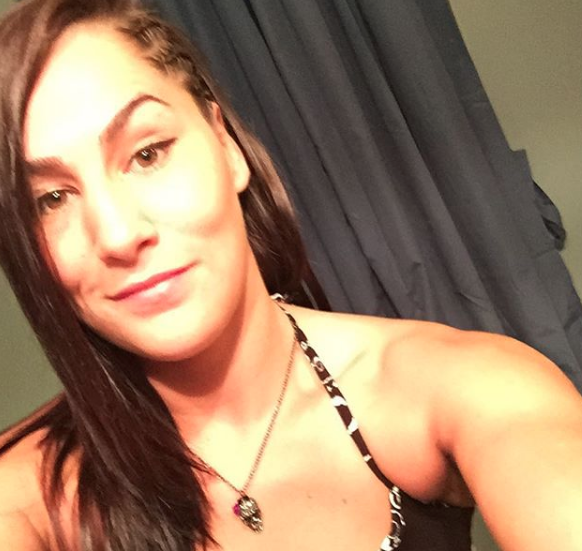 In her third fight with Bellator, Eye defeated then-champion Zoila Frausto Gurgel at Bellator 83 on December 7, 2012, winning with a standing arm-triangle choke in less than one minute. The bout was a non-title bout. 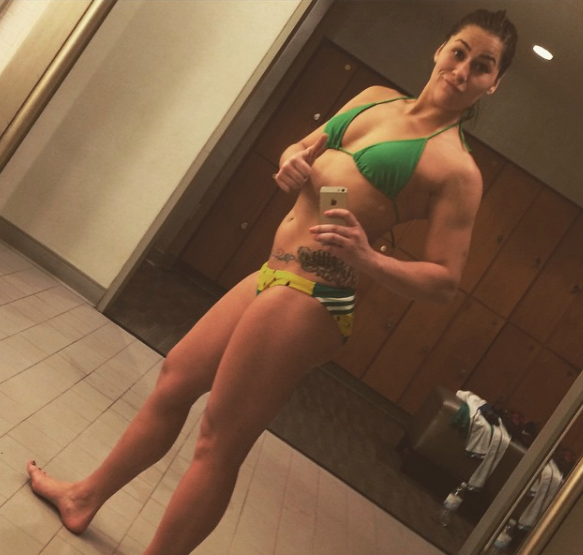 In August 2013, Eye signed with the Ultimate Fighting Championship (UFC), moving up to the bantamweight division. The anticipation surrounding her debut was covered by USA Today and FoxSports.com. 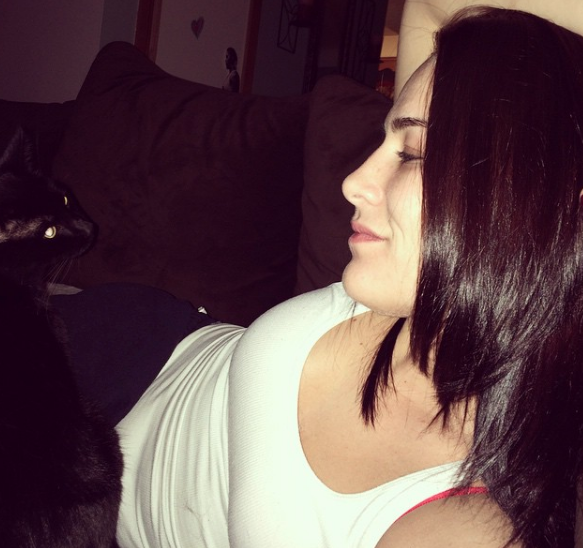 In her first fight with the promotion, Eye faced Sarah Kaufman at UFC 166 on October 19, 2013. She won the fight via split decision. However, in February 2014, the Texas Department of Licensing and Regulation changed the result to “no decision” with no reason initially given for the change. It was later revealed that Eye had failed her post-fight drug test after testing positive for marijuana and was subsequently fined $1,875 and put on probationary suspension for a year.

In a 2015 interview, UFC president Dana White said the following about Eye:

She’s got great takedown defense, terrific hands and she’s got that special something about her. She’s a fighter, man. She’s one of those fighters like I talk about, who is pure fighter. When it’s go time, she’s as tough as there is, and she loves it. 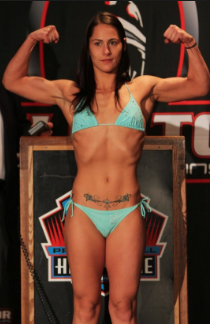 Known as an agile striker, Eye is largely recognized for exceptional hand speed and her use of variety. During exchanges, she often utilizes quick jabs, looping hooks, combinations, and body shots. Against Leslie Smith at UFC 180, she landed 32 strikes in the first two minutes. 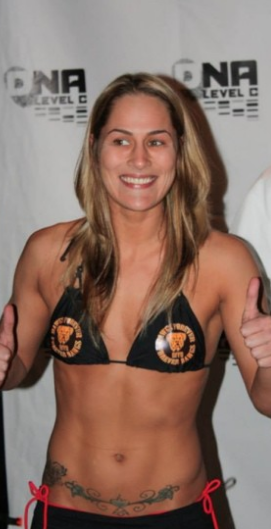 In July 2015, Eye was considered for the cover of Cosmopolitan as part of a feature on female athletes. She modeled for the article and discussed how her upbringing had led her to become a fighter. Elizabeth Narins, the publication’s fitness and health editor, called Eye “strong and amazing”. 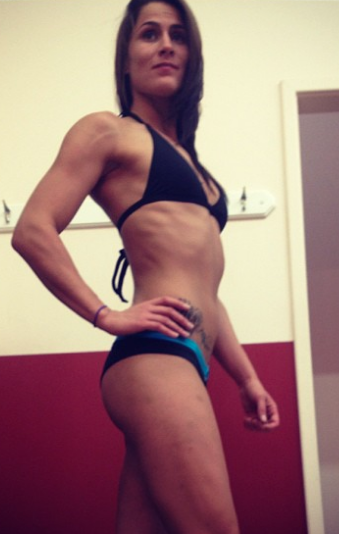 A re-mixed version of the song “Till I Die”, by Machine Gun Kelly, references Eye. In March 2016, Eye was featured in Pressure Life, a Cleveland-based theme magazine.

Previous articleUFC: Eddie Alvarez gives an update on his weight-cut for his next fight
Next articleROAD FC OFFICIAL WEIGH IN RESULTS