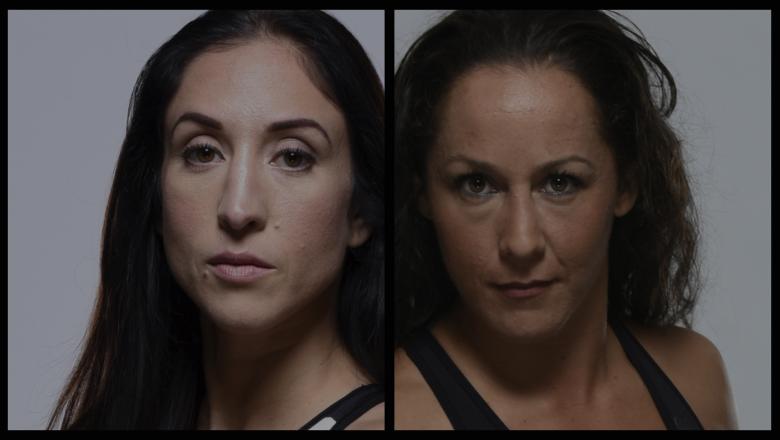 A strawweight fight between Jessica Penne and Jodie Esquibel have been booked for UFC’s ESPN debut on February 17 which is to be held at Talking Stick Resort Arena in Phoenix.

Both the strawweights are coming to this contest after suffering a string of losses and both will be looking for a much needed victory.Penne(12-5 ) is currently on a 3 fight loosing streak.She got her title shot against then champion Joanna Jedrzejczyk on June 2015.From there on it had been a rough patch.She lost to Joanna by TKO followed by another loss to fellow contender Jessica Andrade by another TKO.She last fought on April of 2017 where she lost via unanimous decision to Danielle Taylor.Shortly after the fight she was handed an 18 month USADA suspension after being tested positive for an anabolic steroid. 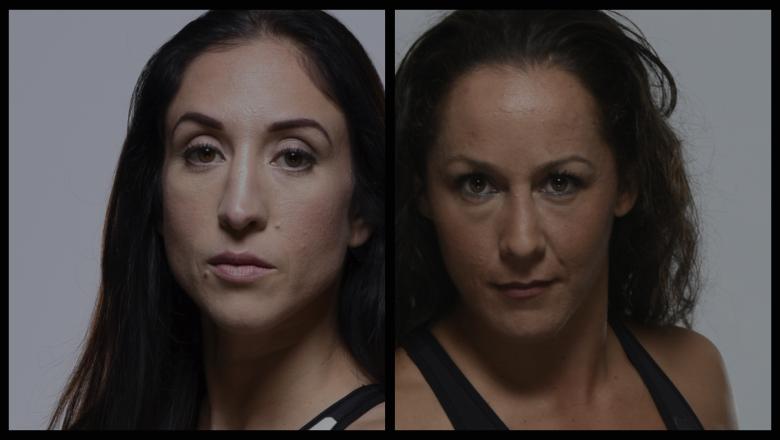 Jodie Esquibel(6-4) has also been riding on a rough patch with back to back losses against Karolina Kowalkiewicz and Jessica Aguilar via unanimous decision.The 32 year old Esquibel came into the UFC as an Ultimate Fighter Contestant where she lost to Ashley Yoder via split decision in the opening qualifying round.

Previous articleFrankie Edgar in talks to hopefully challenge for the 145 pound title next
Next articleWHO IS THE BEST STRIKER IN WMMA..?