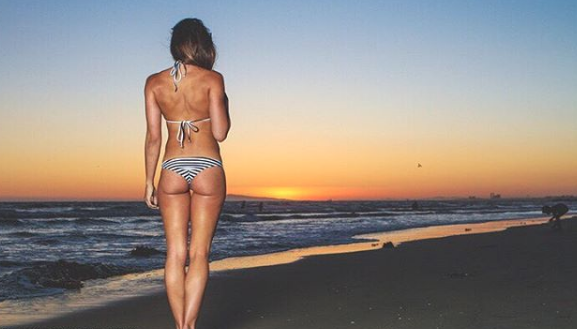 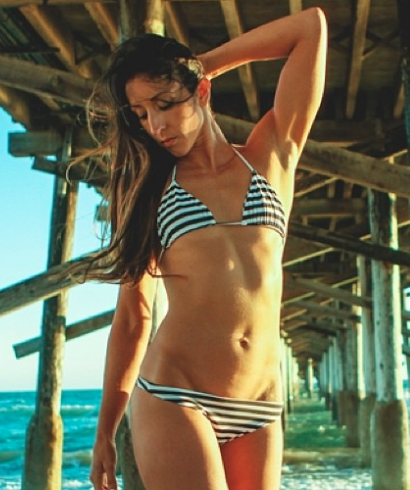 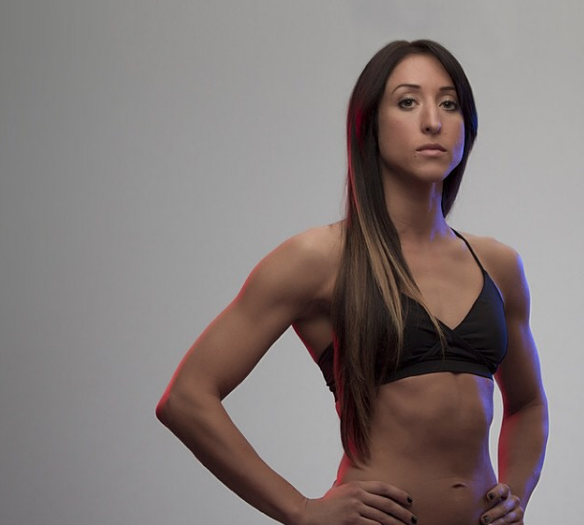 Penne graduated from Cal State Fullerton with a Bachelor of Arts in Communication. 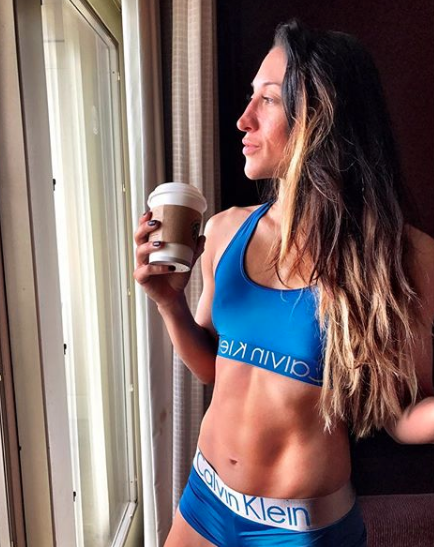 In May 2009, Penne became the first woman to compete and win a bout in the Bellator Fighting Championships organization when she fought at Bellator 5  against Tammie Schneider in a 117-pound catchweight bout. 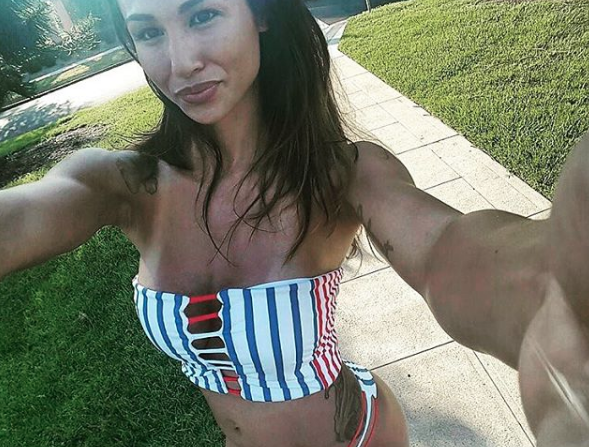 She won the fight via TKO (punches) in the first round. 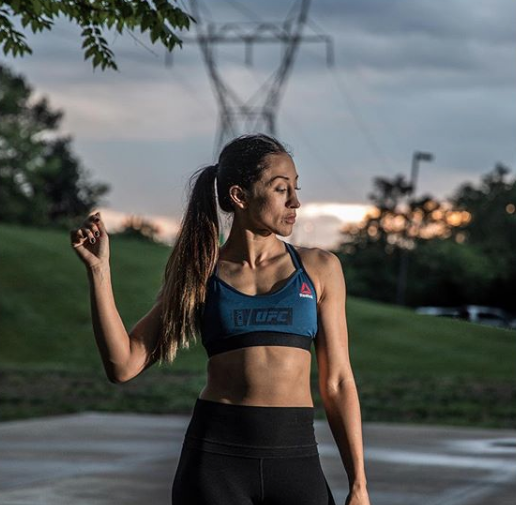 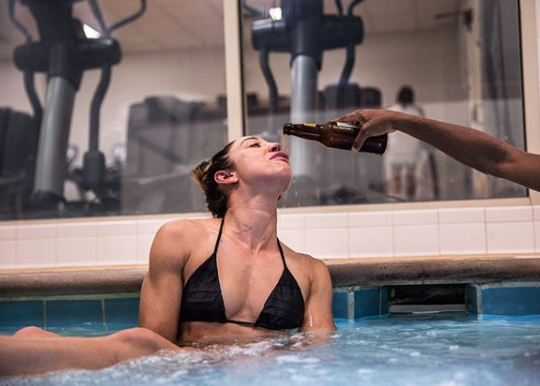 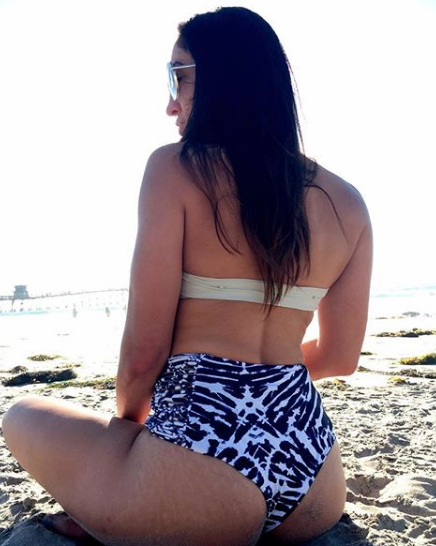 Penne was added to the Shoot Boxing 2011: Act 4  fight card against Rena Kubota a week before the event. 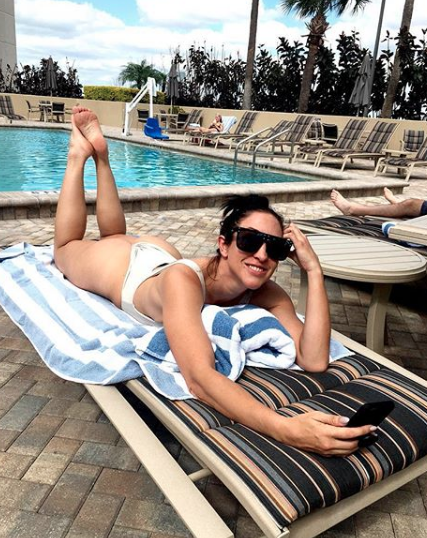 Penne beat the heavily favored Kubota in a significant upset. The bout was ruled a majority draw after the first three scheduled rounds with scores of 29–29, 29–29, and 30–29 (Penne). 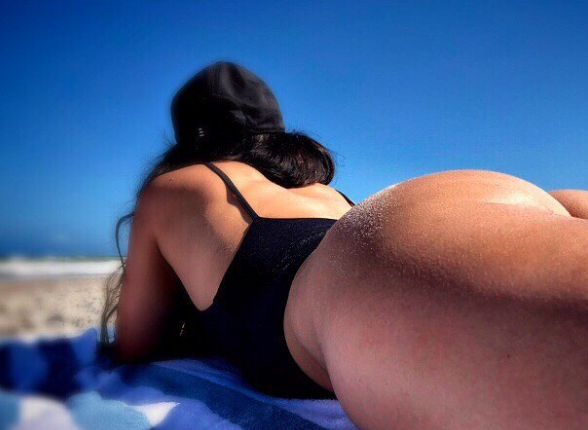 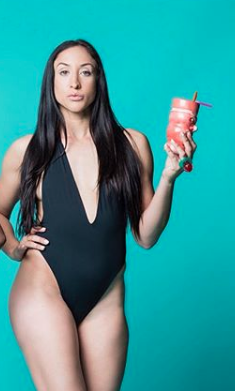 Penne made her UFC debut on December 12, 2014 at The Ultimate Fighter: A Champion Will Be Crowned Finale, facing fellow semifinalist Randa Markos on the main card. 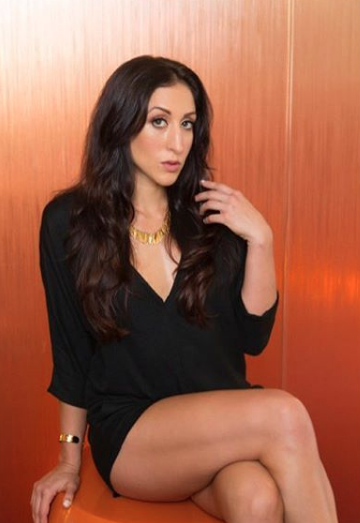 On July 3, 2014, it was announced that Penne was one of 16 contestants on The Ultimate Fighter: Team Pettis vs. Team Melendez, which would crown the Ultimate Fighting Championship’s first strawweight champion. 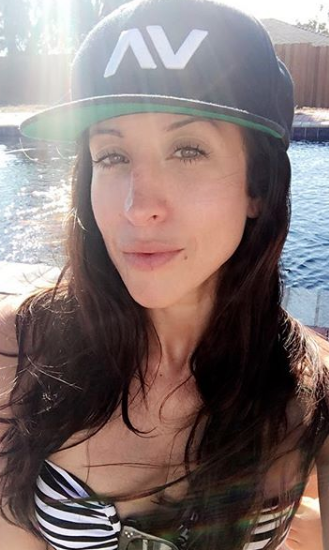 Penne was the fifth pick by coach Anthony Pettis. She faced Lisa Ellis in the preliminary round of the tournament and won via submission in the first round. She defeated fellow Team Pettis teammate Aisling Daly in the quarterfinals via decision win. In the semifinal round, she lost to her friend Carla Esparza by decision. 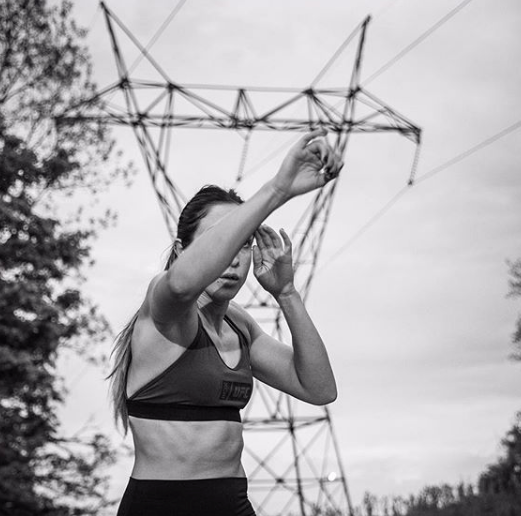 In February 2012, it was announced that Penne was signed by the upstart all-women’s promotion Invicta Fighting Championships. On April 28, 2012, Penne made her Invicta debut at their inaugural event entitled Invicta FC 1: Coenen vs. Ruyssen, against Lisa Ellis in the co-main event. She won the fight via TKO (strikes) at 2:48 of round 3.

Penne competed once again for Invicta on October 6, 2012, this time headlining Invicta FC 3: Penne vs. Sugiyama against the then-#1 ranked Atomweight fighter in the world and Jewels 105-pound champion, Naho Sugiyama. The fight marked the first championship bout in Invicta’s history, in any weight class. Penne became Invicta’s first Atomweight champion when she defeated Sugiyama in the second round via triangle choke.

Previous articlePaulo Costa says he wants to fight Chris Weidman to avenge all the Brazilian fighters he beat.
Next articleKEVIN BELINGON AND MARTIN NGUYEN FACE-OFF AT ONE: REIGN OF KINGS PRESS CONFERENCE