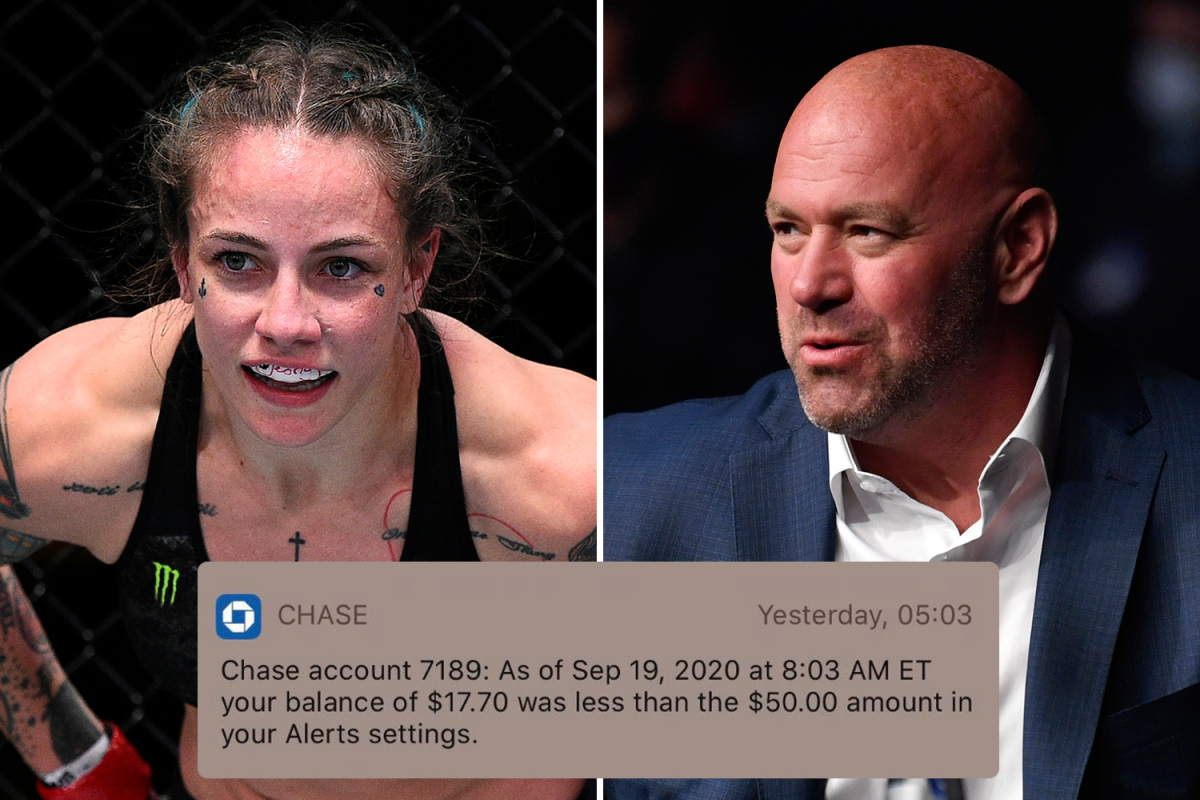 It has been a wild 24 hours for UFC bantamweight Jessica-Rose Clark.

Jessica fought Sarah Alpar last night at UFC Vegas 11. The one-sided beating by the hands of Clark was a gradual process. As the fight began, Alpar used her strength in an effort to stay close to JRC and eliminate her striking ability. However, as the fight progressed, Jessy Jess was able to land a legal knee that appeared to be illegal in real-time. Nonetheless, the knee was declared legal, shattering Alpar’s nose. 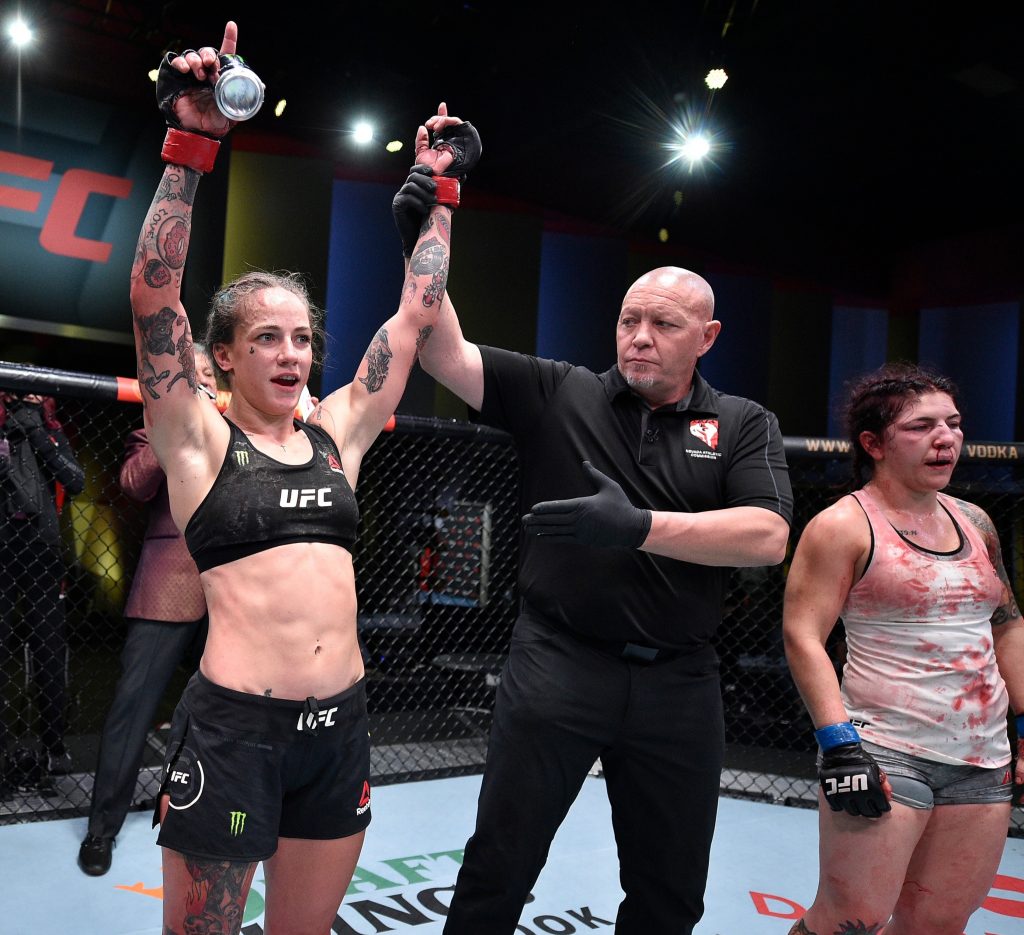 While the fight should have been over, it continued due to the referee’s discretion. At that point, Rose-Clark battered her opponent to a third-round TKO finish. After the fight, Jessy thought she did enough to earn the performance of the fight honors. But, the 50k awards went to Mackenzie Dern, Khamzat Chimaev, Randy Costa, and Damon Jackson.

Jessica Rose-Clark shared her bank account after UFC Vegas 11 after not getting the nod for a performance bonus, although finishing her opponent. On Sunday morning, Rose-Clark took to her social media, posting a statement of her bank account showing it has only $17.70.

She said, “A bonus would have been nice Uncle Dana. I’ll do better next time Woman shrugging #UFCVEGAS11”

A bonus would have been nice Uncle Dana.
I’ll do better next time 🤷🏻‍♀️ #UFCVEGAS11 https://t.co/2KIZ4lQS1b pic.twitter.com/8H4MCPBF14

The battle between fighters and fighter pay in mixed martial arts will mostly never end. At least until fighters decide to band together and unionize. Some of the UFC’s biggest stars and standing up and stepping out against unfair wages. Stars like Jon Jones, Conor McGregor, and Jorge Masvidal have all expressed their frustrations with the UFC. So much so, that fighters have begun to ask for their release from the company. In the lastest dealings with fighter pay, UFC Bantamweight Jessica Rose-Clark recently shared a photo of her bank account. Fans were outraged at what they saw.

It’s a bit of bad luck for Clark, who has had her fair share of bad luck en route to what is now looking like a promising run at 135 pounds. A nasty foot injury sandwiched between two losses equals an extremely lean time for her over the past two years. While the scrappy Australian has taken to living in a van by the gym as a lifestyle choice, it’s also part of the price she pays to keep her dreams alive as well.

Previous articleColby Covington calls out Jorge Masvidal after his win over Woodley at UFC Vegas 11
Next articleMichael Chandler reveals gameplan for Gaethje, Nurmagomedov after being named backup at UFC 254