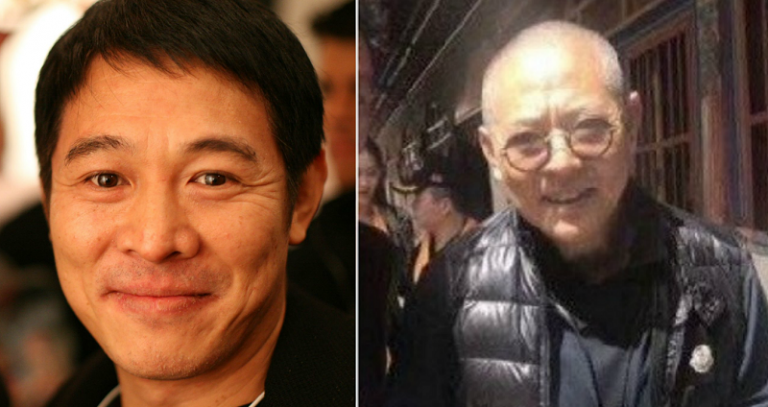 World renowned action movie star Jet Li has had a tough last few years. According to the star himself, he has been suffering from hypothyroidism and spinal problems.

A recent picture of himself with a fan in Tibet went viral. He could be seen as frail and looking far older than he actually is. 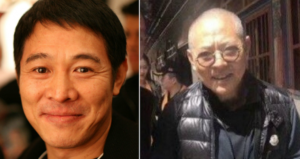 Netizens were saddened by his debilitating condition and Dana White, president of the UFC was one among them.

I am a fan of Jet Li. He is battling a thyroid disorder according to @tmz. Get well soon #JetLi 🙏🏻 pic.twitter.com/sGejcxjhUx

Dana White, a life long fan of martial arts and its culture, expressed his sadness and support for the the Hollywood star.

Hypothyroidism causes changes in metabolism and is usually treated by medication. It lowers a person’s resting heart rate – thereby affecting all physical activities. Jet Li shared his struggle with the media.

“I’m just a regular guy. I’m not Wong Fei-hung. I’m not Huo Yuanjia [kung fu heroes he has portrayed on film]. I’m just like you.”

“I’ve suffered from illnesses, for example hyperthyroidism. I am fat but I can’t lose weight because I am taking medication for my illness. The medication is to control my heart beat. That’s why I can’t do lots of exercise,” said Jet Li.

Li’s manager, Steven Chasman told The Washington Post that the photo of Li in Tibet “was just a bad photo of someone who is 55 years old”.

“He has hyperthyroidism that he’s been dealing with for almost 10 years. It’s nothing life-threatening and he’s dealing with it,” Chasman told TheWashington Post.

It comes as a consolation to know that it is not a life-threatening illness and we wish the ‘Romeo Must Die’ star the best of health.

Previous articleUFC: Yair Rodriguez opens up about abrupt departure from UFC
Next articleMMA: Paul Daley has made peace with Bellator MMA, has a meeting set-up with Scott Coker for this weekend