Jim Miller: I don’t fight for the fans. I fight because I enjoy it! 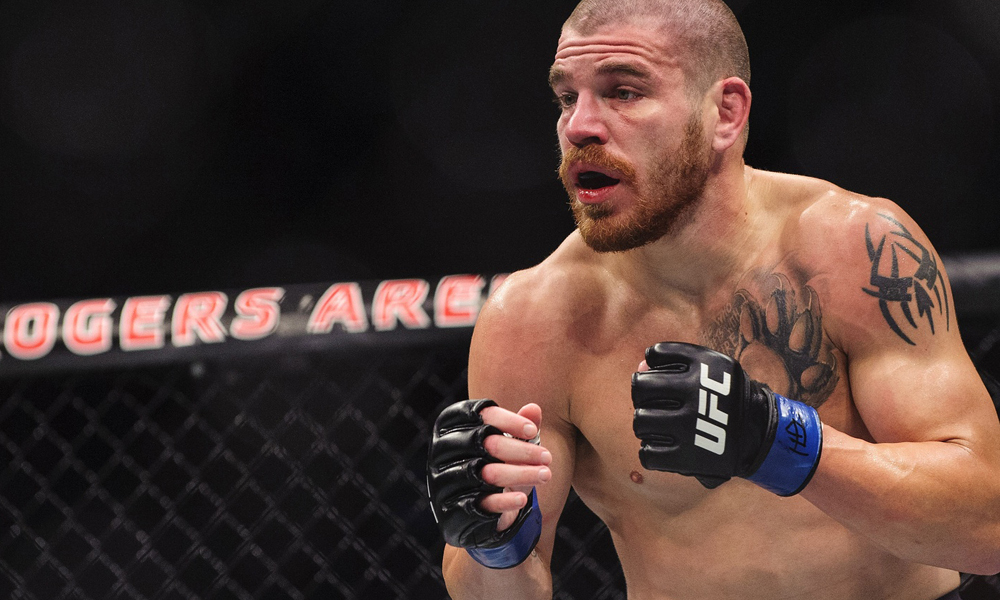 Jim Miller is one of the veterans of UFC. In his career, he has fought and won quite a number of UFC fights. He has been around for quite a long time. During a recent interview, he revealed that he was fighting now not for his kids, or his fans.

Miller had a revelation, saying that he fought because he enjoyed fighting.

“I don’t fight for my kids. I’m comfortable saying I don’t fight for the fans. I fight cos I enjoy it. That’s why I go out there, that’s why I do what I do. I won’t sacrifice my time away from my family and all that stuff, and just try to squeeze someone out. Every time I go out there, I’m going to put my full effort into it and go a 100% bell to bell. And the people who are fans of mine, the people who are fans of mine, cheer for me because of that, what I do. My fans aren’t my fans because of some gimmick.”

He said that he was proud that his fans loved him because of his effort, and not because of some gimmick that he had or him snapping back at anyone. At UFC Fight Night 150, Jim Miller pulled off a win in his 32nd UFC bout. He will be looking to continue in what has been an amazing career so far.

"My fans aren't my fans because of some gimmick…it is 100 percent because of the way that I fight" – @JimMiller_155 shares with @JimmySmithMMA how he thinks he'll be remembered when he's done fighting pic.twitter.com/rRwL7pZzmp