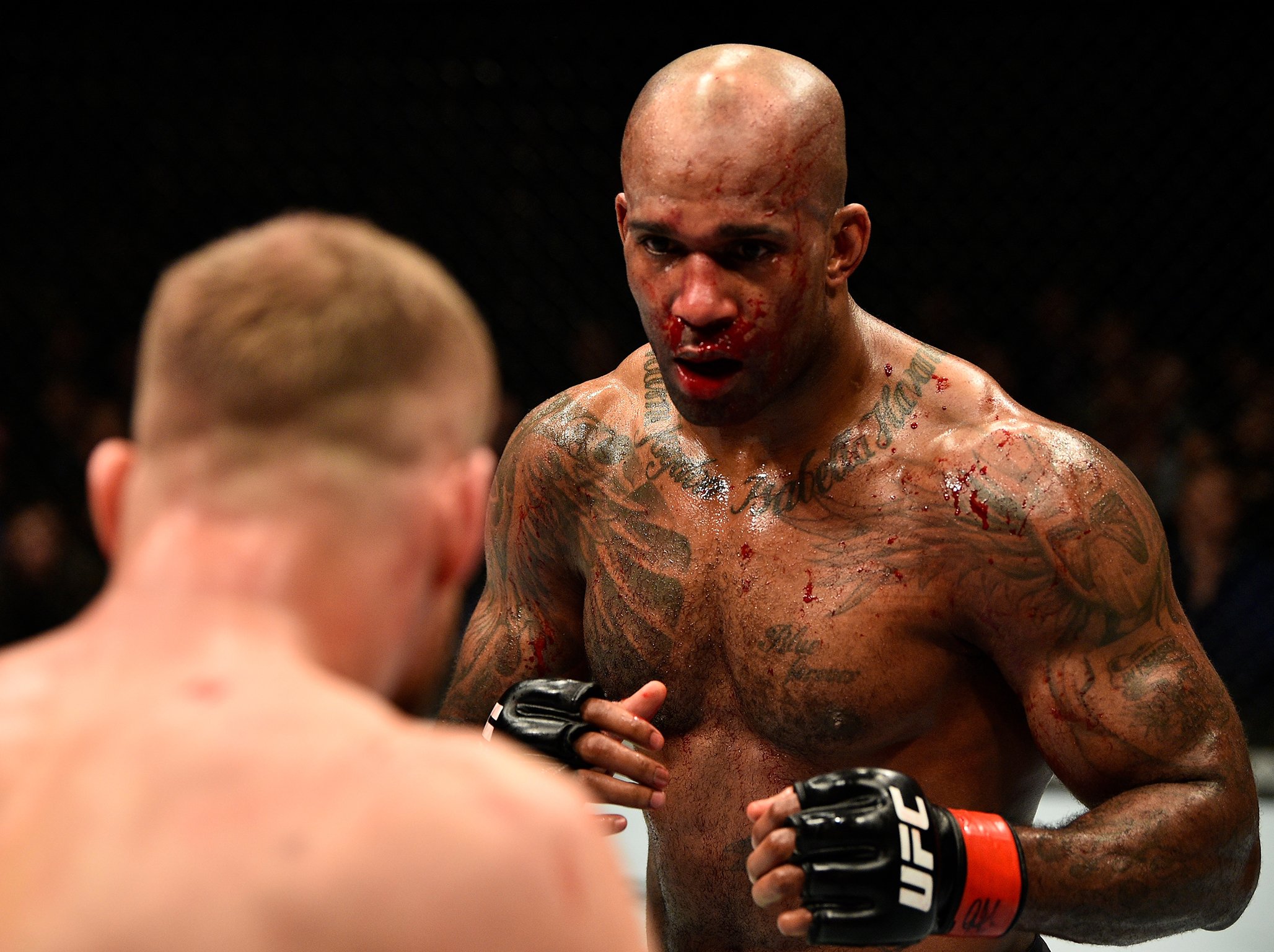 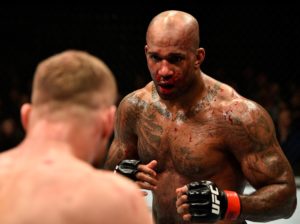 He announced his retirement on Social Media. He was one of the most entertaining fighters in the UFC, coupled with his fan-friendly style he was a must watch TV fighter. He was on a four-fight losing streak, having stopped in three of his last four fights. Over the years Manuwa amassed a professional record of 17-6.

“I came to London from Nigeria when i was 10 yrs old in 1990. I grew up in south London and had crazy teenage years filled with fights and life lessons. In 2006 i was 26 years old and i discovered the ufc while flicking through the sports channels late at night , it immediately captured me , the likes of rampage jackson, tito ortiz , randy couture , shogun were my favourite fighters and i became a fan instantly. i’d never set foot in any martial arts gym in my life and neither didn’t have any plans to. In 2008 i was 28 years old and i said to myself that i’m gonna fight for the ufc. i got off my sofa and started training muay thai and bjj , i had no martial arts experience but i was a tough cunt from south london. Martial arts immediately put more structure and discipline into my crazy life and helped me become a much better person than i was previously. I had my first pro fight after 2 weeks training and i won. within the first 2 years i was uk number 1, but the goal was to fight for the ufc. I won all my fights by ko and in 2012 i accepted a ufc contract after turning them down twice with an 11-0 record all knockouts. Ive had a great martial arts career and the last 4 fights have been tough losses to take not only for myself but for my family who is always first, ive given out a mostly knockouts and taken a few myself , that’s my fan loving style but it takes a toll on the body especially concussions which are not visible to the eye i’ve met a lot of great people along the way and travelled the world but it’s time to leave this chapter and on to the next one because there’s a life after fighting and i feel it’s my obligation to give more to combat sports which i love dearly outside of fighting. Thank you @danawhite and the @ufc for letting me showcase my skills and thank you to all my coaches and training partners who have helped and taught me along the way , much love to the fans and last but not least much love to my dear family who together we made this dream a reality. Jimi POSTERBOY Manuwa PB1