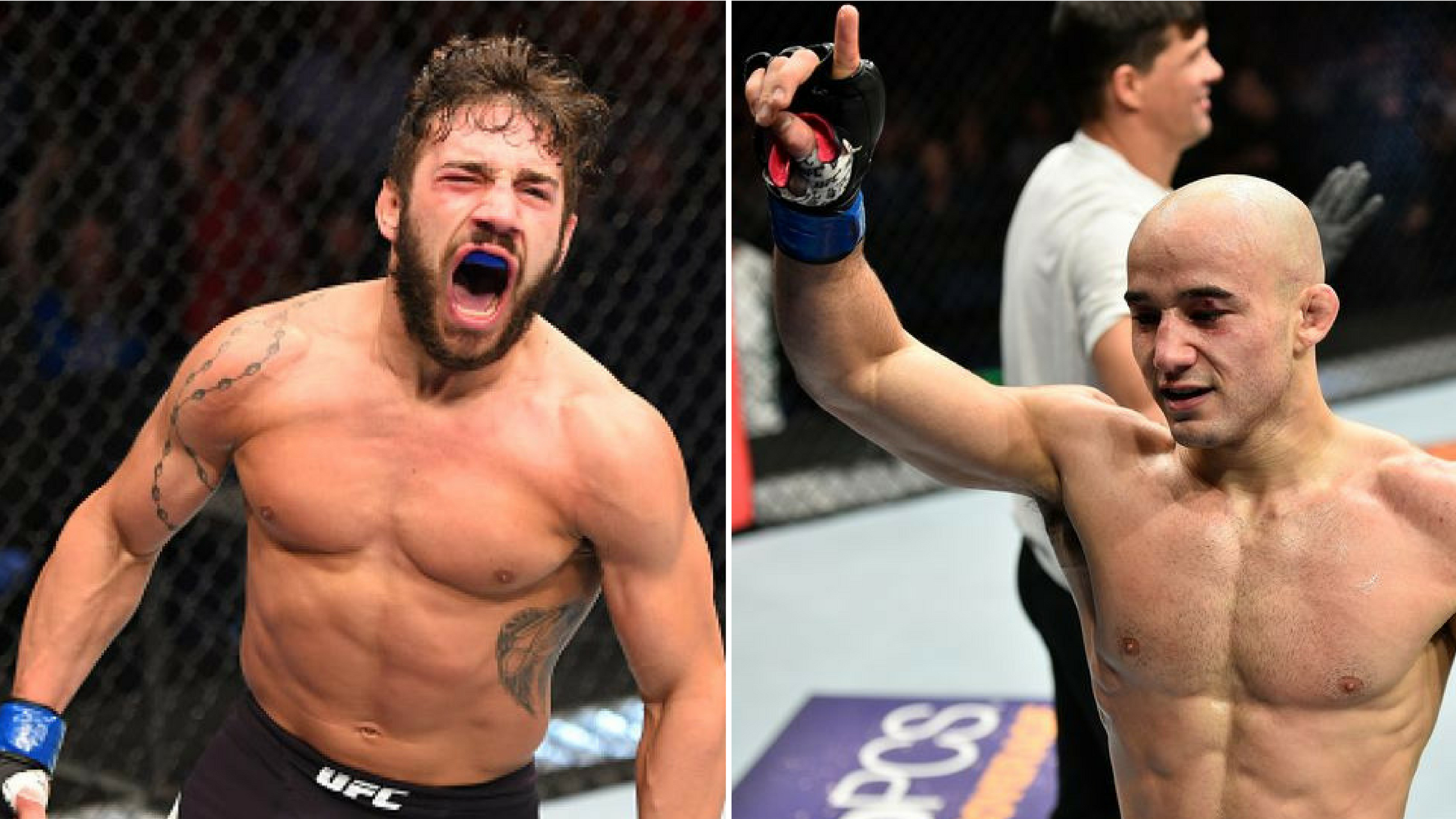 The bantamweight match up in UFC 219 has been playing musical chairs for a while now.

What was originally supposed to be a match up between Dominic Cruz and Jimmie Rivera changed after Dominic Cruz fractured his arm in training.

Cruz was then replaced with John Linekar who had to withdraw yesterday with a tooth infection which required emergency surgery.

Marlon Moraes who recently beat Aljamain Sterling at UFC Fresno in a first round KO,came away with no damage and seemingly ready to replace John Linekar at short notice now.

But apparently Marlon Moraes could not make the 136lbs limit due to the short notice and Jimmie Rivera took to twitter to tell Marlon that he would accept the fight at 140lbs, giving Marlon a 4lbs allowance because he both of them wanted the fight to happen.

Hopefully this fight will happen because UFC 219 could use it.

The MMA India Show spoke to Jimmie Rivera a couple of months ago…we reproduce the interview below.