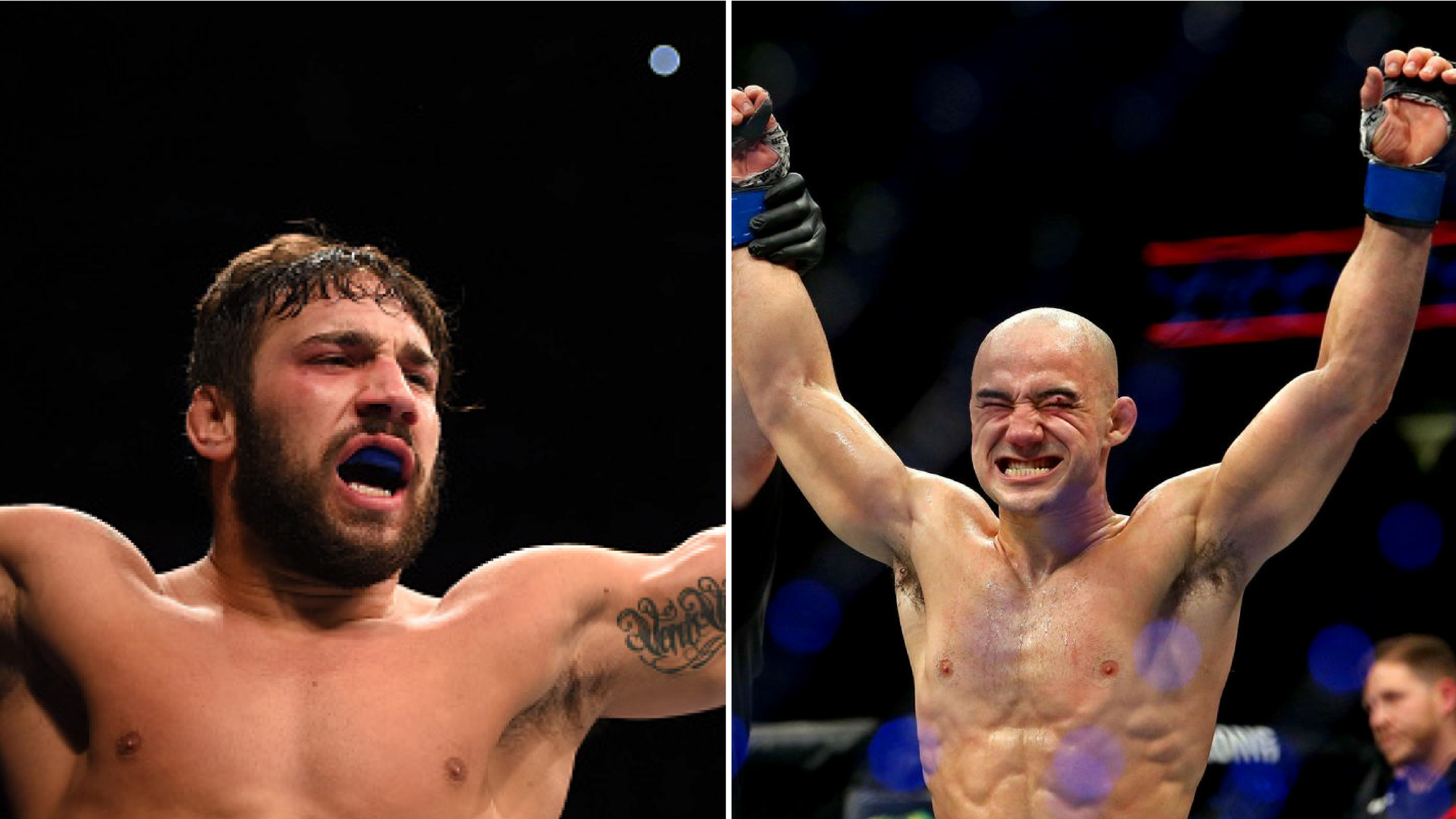 Yesterday we brought you news that after John Linekar had to drop out of the fight with Jimmie Rivera because of a tooth infection, there was a possibility that Marlon Moraes would fill the vacuum left by Dominic Cruz and John Linekar.

Now word has come that even though Jimmie Rivera was willing to up the weight allowance for Marlon to 1olbs, and this was he claims what Marlon wanted but still  Marlon wasn’t signing on the dotted line. He took to twitter to vent his frustration.

I give you 5 extra fucking pounds and you can’t make weight? @MMARLONMORAES you still say no to the fight. Five extra pounds. And this after you say you want to fight me.

Alright let’s do it, 145lb sign the contract. @MMARLONMORAES

Sorry to my fans, friends and family. @MMARLONMORAES said no to the 10 pounds. Those were his terms, I agreed, and then he withdrew the offer.

Let’s be clear on the situation. I’m in Vegas ready to fight. Missed Thanksgiving. Missed Christmas. Missed honeymoon. Was prepared. Was a professional. Cruz out. Lineker out. Marlon full of shit.

Looks like UFC 219 is going to be Jimmie less.