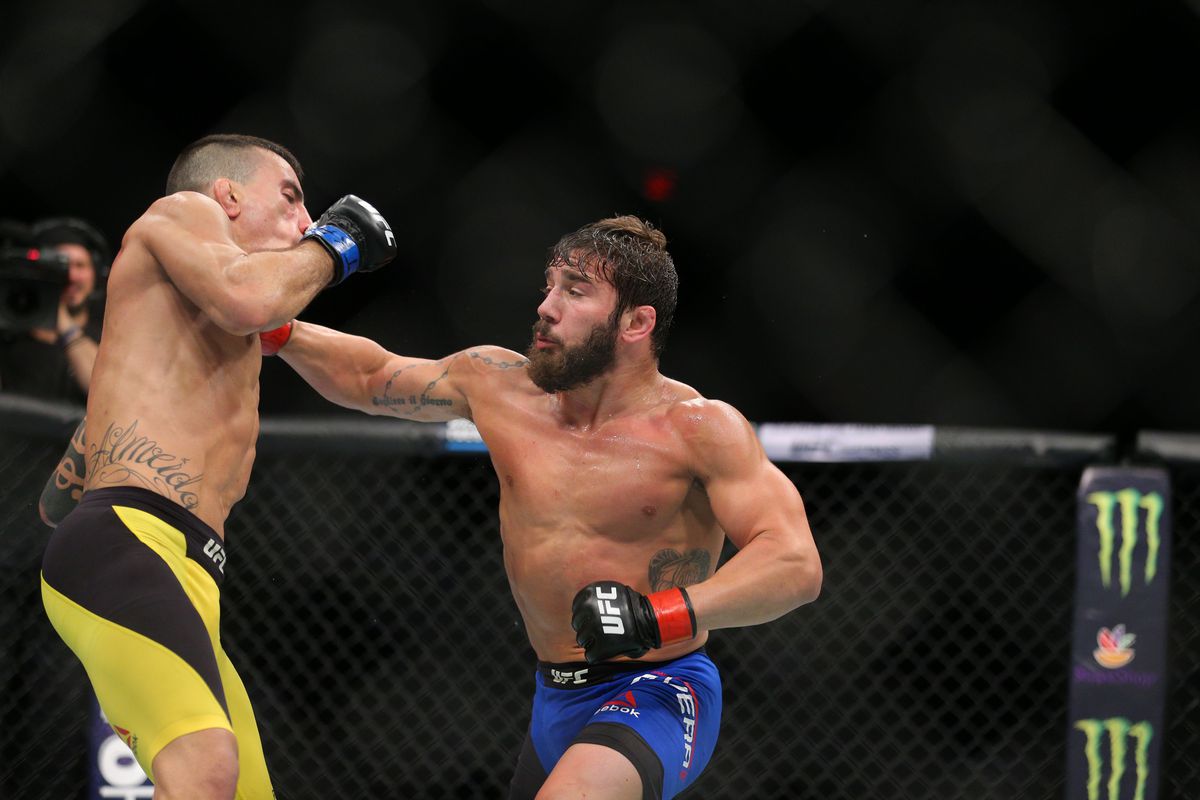 Now that Rivera is quickly back in the win column, he wants bouts that’ll get him closer to a title opportunity Cody Garbrandt. But he believes Cody is “trying to pull a Dominick Cruz card” by pulling the injury card. 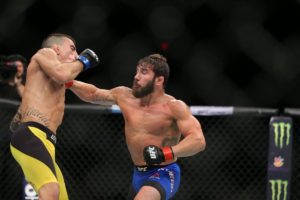 “He’s not injured,” Rivera said. “His pride is hurt right now. It happens. He got knocked out, and the second time was worse. He got plenty of time to recover. It’s been almost six months. It’s time to get back on the horse.”

Rivera wants to be the top dog of the division and he wants to fight all the big names.

“I want to get in there and mix it up and have some new guys like myself and other new guys to come in there and get these fights,” Rivera said. “I was supposed to fight Cruz, and he got hurt, and Cruz had an opportunity to fight me or (John) Lineker. He said Lineker – he wanted to take an easier fight. Cody’s the only one that doesn’t have a fight.”

Although it looks like he’s done calling out Cody and Cruz as he took to Twitter to call out Rapha Assuncao who is on a four-fight winning streak.

While @Cody_Nolove is pouting, my team has spoken with @RaphaAssuncao manager and the @ufc . We both agreed to fight and are waiting on the paperwork to sign to put on a show for the fans. https://t.co/gYPhgJ5KMS

According to MMAJunkie, a bout between Assuncao and Rivera could take place in February, but nothing is official yet.