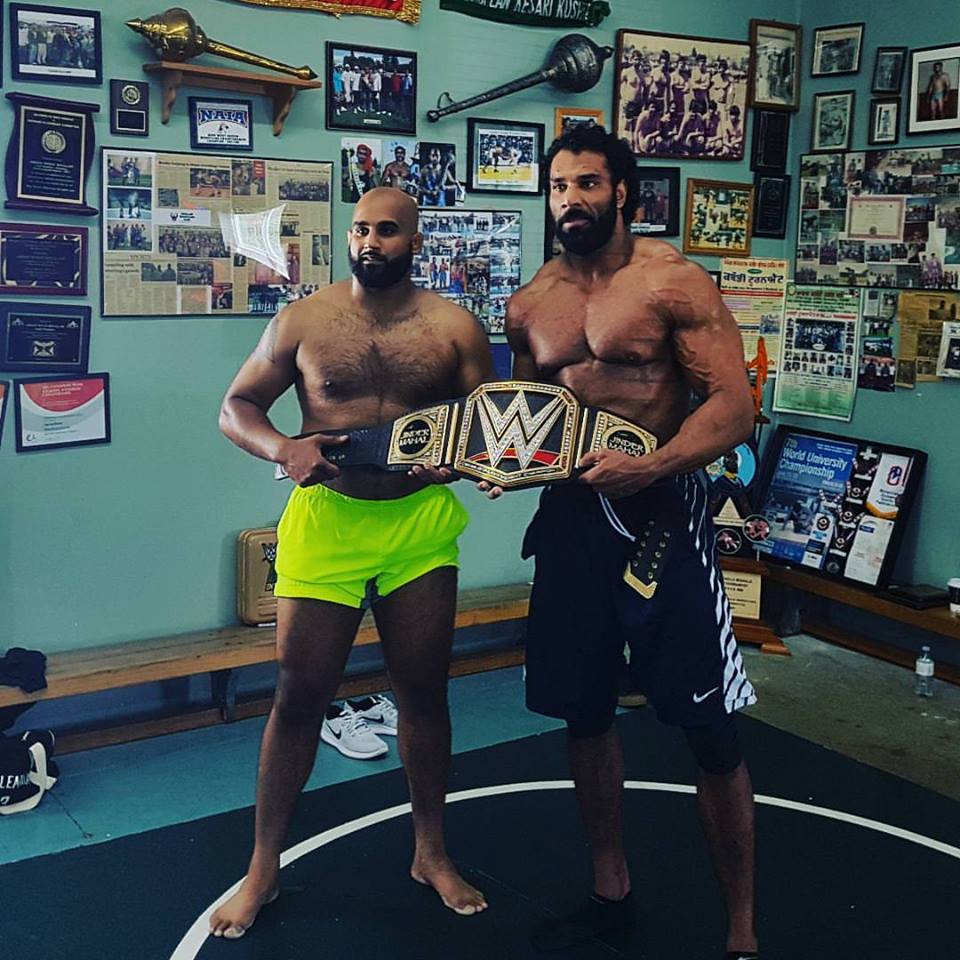 Everyone knows by now that UFC 215 will witness the first UFC fighter of Indian and South Asian descent, the Indo-Canadian Arjan Singh Bhullar, take on Brazilian fighter Luis Enrique in a heavyweight match up taking place on the UFC Fight Pass early prelims.

Hopes are high in India that Arjan will be victorious in his first outing and a win will propel MMA in the country of his ancestors as well.

Arjan himself is pulling out all the stops for his first fight and has enrolled the WWE champ, again another Indo-Canadian, Jinder Mahal, to not only accompany him but walk him to the Octagon as well. Arjan has got all the marketing chops right and this move should bring alot of eye balls to his fight and we’re sure the UFC may be praying for his success as well so that they can propel their brand to millions of Indians not just in India but around the globe. 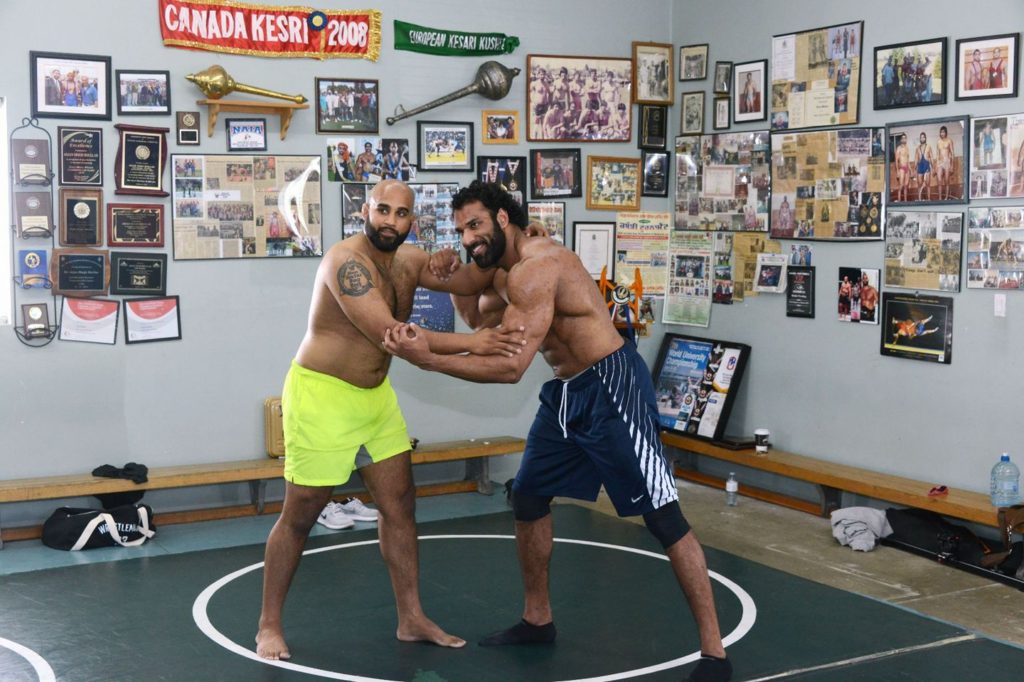