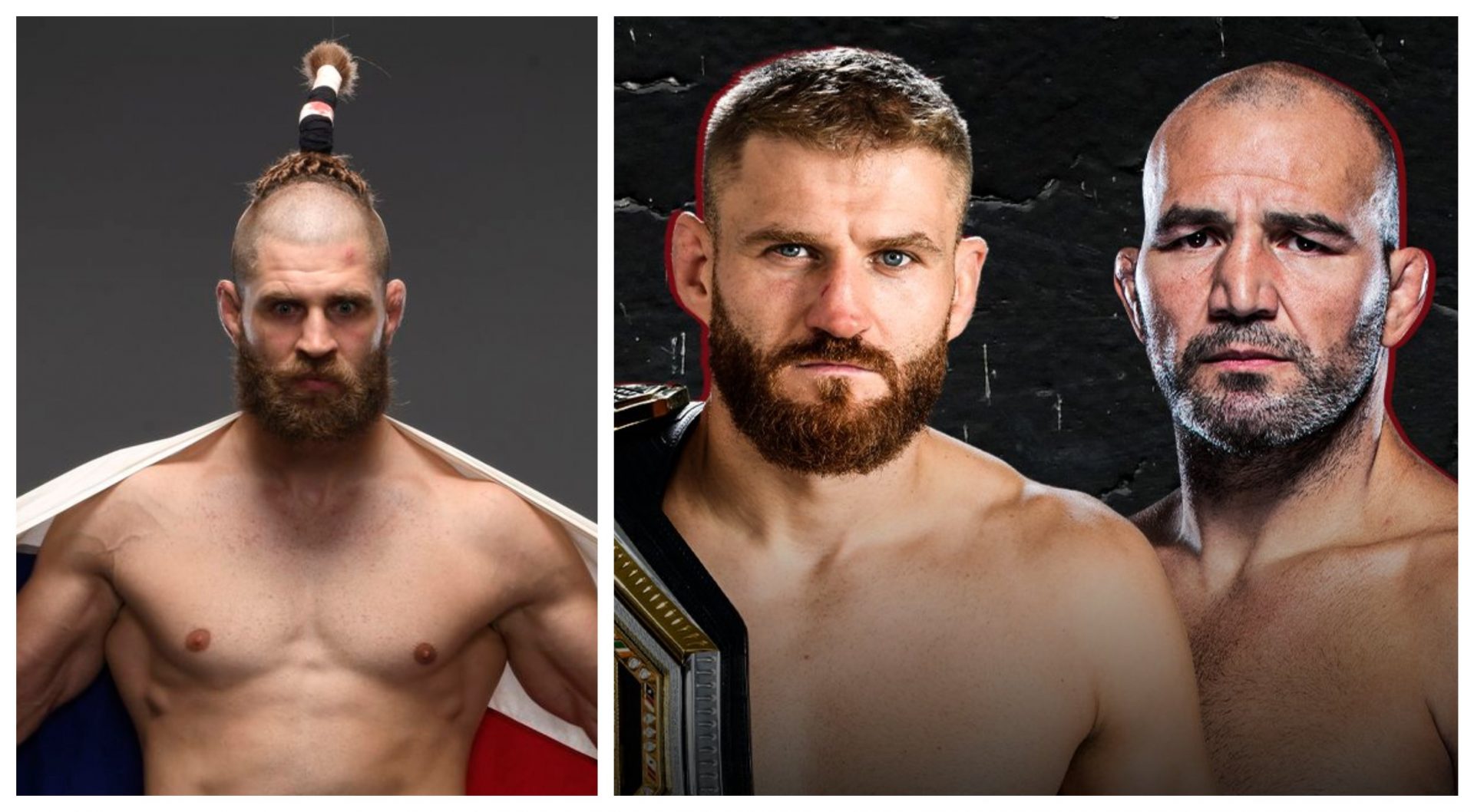 UFC light heavyweight sensation Jiří Procházka is gaining altitude in the UFC pecking order, and becoming a backup fighter for the upcoming UFC 266 main event between Jan Błachowicz and Glover Teixeira is one stepping stone in that direction.

Since his stunning victory at the main event of UFC Vegas 25 on 1st May, when Procházka delivered an astounding spinning back elbow knockout to Dominick Reyes in Las Vegas, the Czech mixed martial artist has been garnering appreciation from all corners of the combat sports community.

Touted as a potential future UFC champion, there are not many updates on who will Procházka face up next on his third UFC appearance. However, as “Denisa” himself opens up, he is slated to serve as a backup fighter for Błachowicz vs Teixeira.

The main event of UFC 266, scheduled to be held on 4th September will see a title fight between the current UFC Light Heavyweight champion Jan Błachowicz and his challenger, the 41 year old Glover Teixeira.

However, in case either of the contenders is unable to make it to the event, then Procházka will be brought in as a backup fighter, as he himself revealed the same in a recent interview with James Lynch of Fanatics View.

“In negotiations with the UFC about (being the backup), if somebody from the fight will be out. We communicate with UFC about this. We will see. I want to take that and I want to be that guy who will wait for that chance,” Procházka said in the interview.

Jiri Prochazka (@jiri_bjp) says he's currently in talks with the UFC about being the backup fighter for Jan Blachowicz vs. Glover Teixeira at #UFC266

ALSO READ: Jiri Prochazka says it will be his pleasure to fight champ Jan Blachowicz

A former Rizin Light Heavyweight Champion, Procházka made his debut in the UFC back in July last year when he knocked out Volkan Oezdemir in the second round at UFC 251 in Abu Dhabi.

On the heels of a superb promotional debut, the Czech mixed martial artist stunned everyone with his picture-perfect KO of Reyes earlier this month and continuing on such force, its no wonder that Procházka will soon earn a title fight in the UFC and become one of the greatest Light Heavyweight fighters of all time.