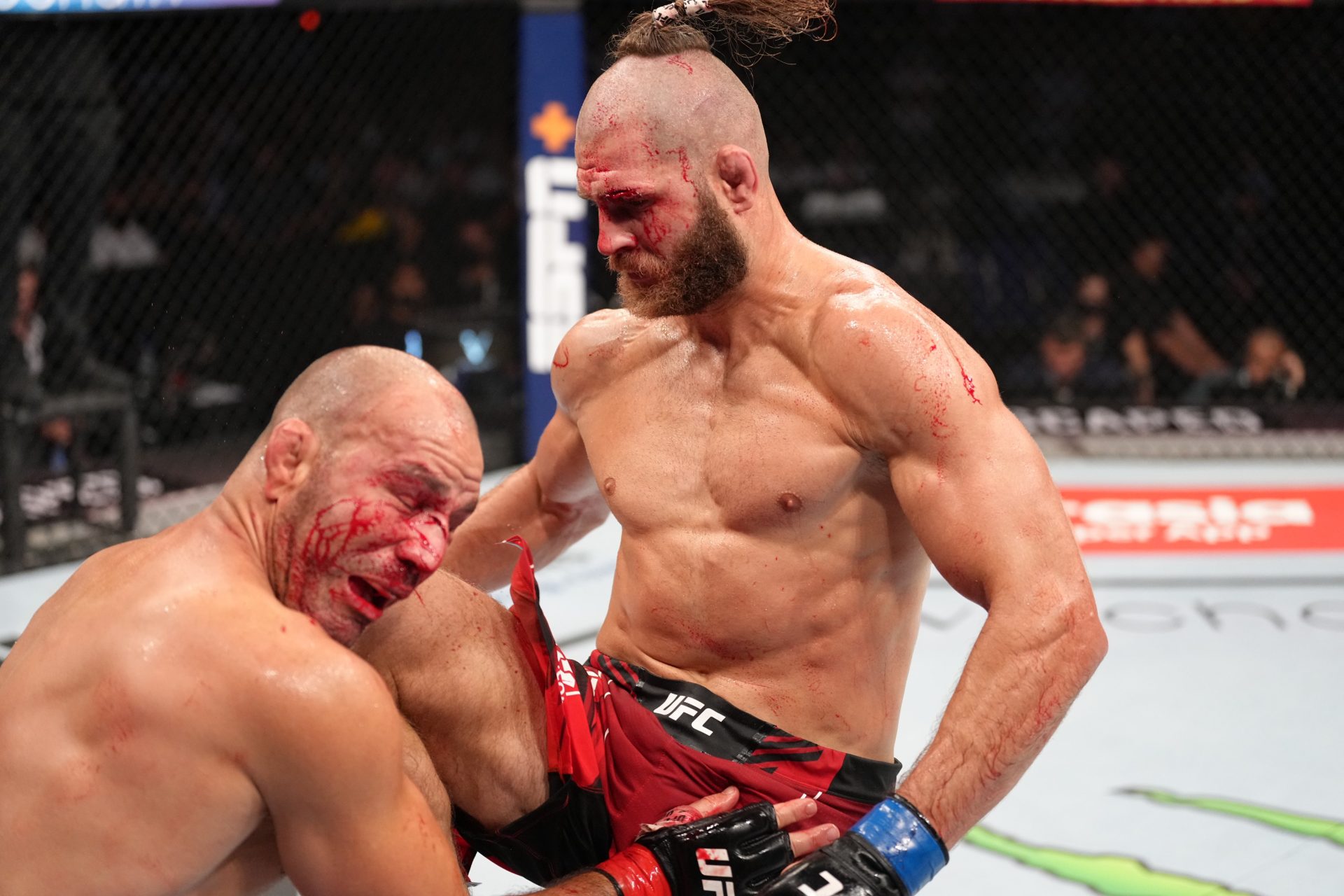 Check out the full results from Road to UFC Episode 2

Lightweight: Maheshate defeats Steve Garcia via KO in Round 1

Welterweight: Jake Matthews defeats Andre Fialho via TKO in Round 2

Strawweight: Zhang Weili defeats Joanna Jedrzejczyk via knockout in Round 2

Valentina Shevchenko is willing to give Miesha Tate a title shot, but under one condition