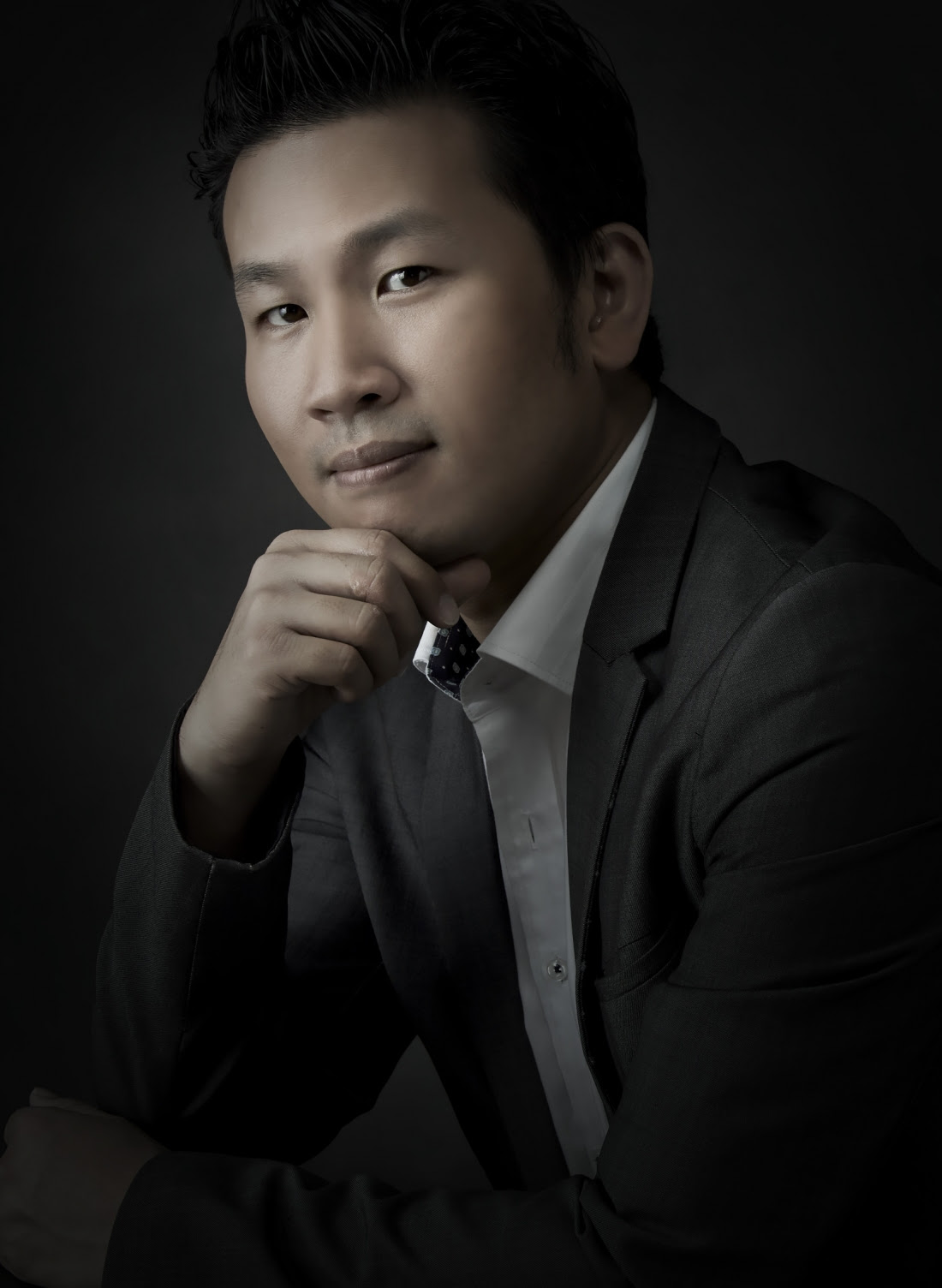 The largest global sports media property in Asian history, ONE Championship™ (ONE), just announced that Jitinat Asdamongkol has been named President of ONE Championship Thailand. Jitinat will lead ONE Championship’s operations in Thailand, overseeing growth strategy and strengthening the ONE network in the country.

Chatri Sityodtong, Chairman and CEO of ONE Championship, stated: “It is my absolute pleasure to announce that Jitinat Asdamongkol (Plai) has been named President of ONE Championship Thailand. Jitinat is a well-loved martial arts pioneer in Thailand, and a seasoned business leader in the Thai media and entertainment industry. He will work alongside myself and the rest of our leadership team to scale ONE Championship into Asia’s first multi-billion dollar global sports media property in history.”

Jitinat Asdamongkol, President of ONE Championship Thailand, stated: “It is an honor to join ONE Championship, the world’s largest martial arts organization. Martial arts, especially mixed martial arts, has been at the center of my life and for the longest time, I’ve worked diligently to help grow the sport in my country. Thailand has some of the best martial arts talent in the world. Part of my role as President of ONE Championship Thailand is to develop and nurture these incredible human beings and transform them into real life superheroes by creating a strong and sustainable ecosystem with initiatives that will be working with local partners, stakeholders and communities in the industry.”

Prior to joining ONE Championship, Jitinat served as President of the Thai Mixed Martial Arts Federation (TMMAF) and Content Innovation Director at JSL Global Media. He has focused most of his career on developing amateur mixed martial arts in Thailand. Also, he helped to establish standard rules and regulations, as well as develop the sport on a grassroots level.

During his time at TMMAF, Jitinat arranged events and learning programs to raise knowledge and awareness for mixed martial arts. He also helped establish mixed martial arts as a safe and positive sport for the people.

Jitinat holds a Bachelor’s Degree in Humanities and Social Sciences from Clarkson University, and a Master’s Degree in the College of Management from Mahidol University.

Previous articleMarlon Moraes reacts to his TKO defeat to Henry Cejudo
Next articleHas Henry Cejudo saved the men’s Flyweight division in the UFC?