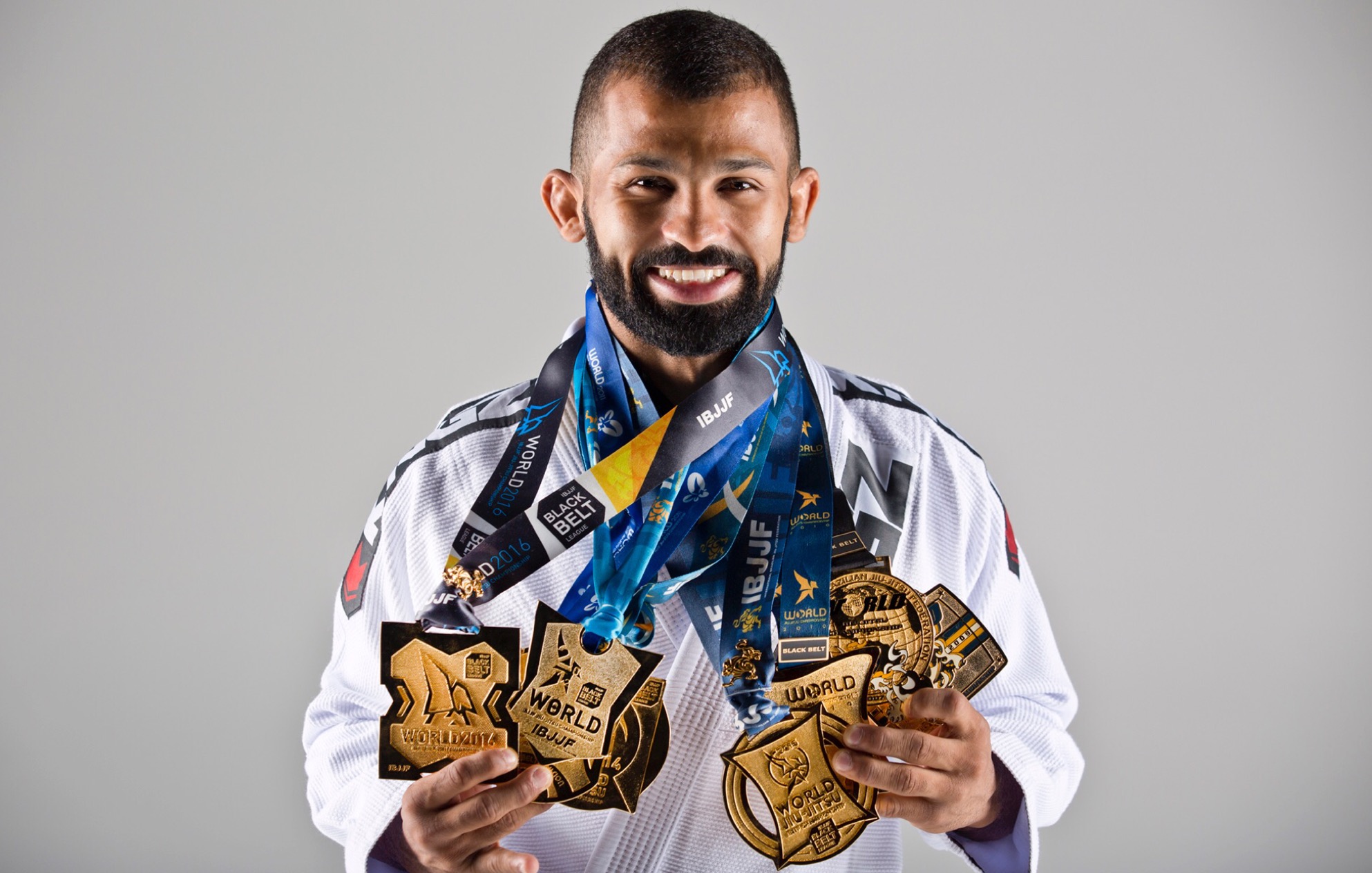 Brave Combat Federation officials announced today the signing of nine-time jiu-jitsu world champion Bruno Malfacine to bolster its Flyweight division. The Brazilian legend will make his promotional debut at Brave 11, set for Belo Horizonte, on April 13th. His opponent will be announced in the coming weeks.
At 31 years old, Malfacine turned his focus to MMA after a historic run as a Roosterweight in jiu-jitsu, where he won nine world IBJJF titles, and four Pan-American titles. In 2017, the Duque de Caxias-born fighter made his MMA debut, submitting Romário Garcia with an armbar in the first round.
During his transition to MMA, the jiu-jitsu black belt started to train at American Top Team, widely recognized as the best gym in the world.
Brave 11 is set for Arena Mineirinho, and will mark the third promotional event in Brazil. Back in March of 2017, Brave 3: Battle in Brazil took place in Curitiba, with the city also hosting Brave 8: The Kingdom of Champions, the first time two Brave champions were crowned in the same night.