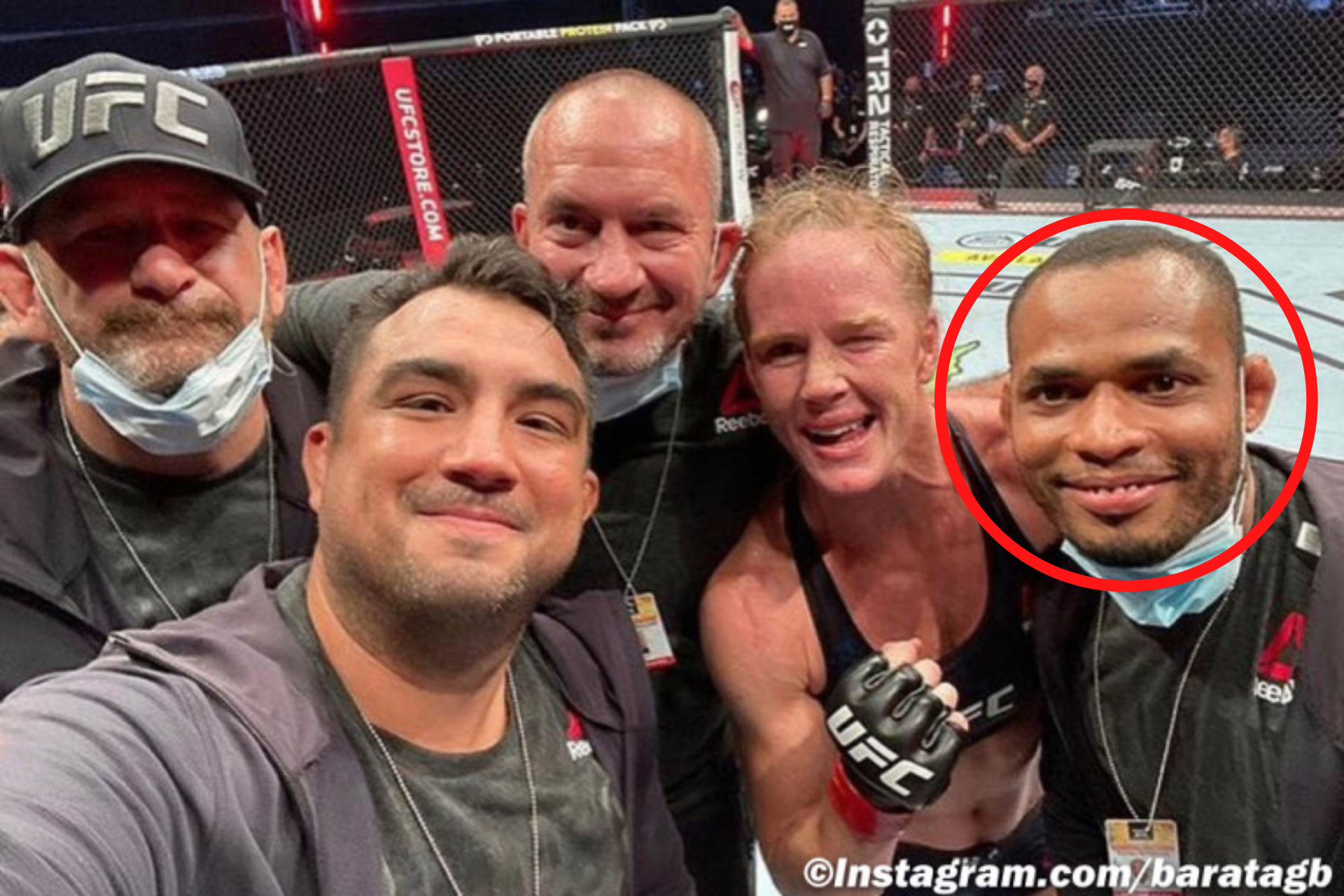 UFC cornerman and veteran Jiu-Jitsu instructor Rafael Freitas has been jailed on rape charges according to news website Albuquerque Journal.

Rafael Freitas aka Barata is currently charged under ‘criminal sexual penetration’. The incident occurred on November 7 and according to Alburquerque Journal, which obtained the complaint “the female client captured the alleged assault on a security camera in her living room.” 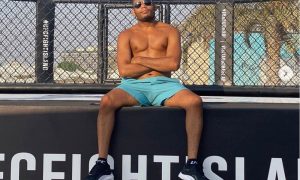 Here are the full details as per the criminal report:

“On Nov. 17, a woman reported the rape to a detective and said it happened at her home during a Nov. 7 session with the trainer. She said she had been taking lessons from Freitas for several years and on that day was having him massage her legs due to recent cramping.

“The woman said that Freitas is flirtatious with her and several other women he trains, that she “at times found his behaviour inappropriate” and that there was never any romantic relationship between the two.

“The woman told police she drank half a glass of wine and then ate breakfast and drank orange juice with Freitas before the session. She said she went to the bathroom and came out to find Freitas had prepared her a second glass of orange juice.

“The woman told police she added a shot of whiskey and ginger ale to the drink and about 30 minutes later began ‘feeling sleepy’ as Freitas massaged her legs. She said that she ‘quickly passed out’ and awoke hours later, naked from the waist down, and that Freitas was gone,” the report stated. (H/T – MMAJunkie)

Rafael Freitas is a well-known veteran in the industry and has also cornered Holly Holm in numerous fights. He was present in Holly Holm’s corner in October when she fought against Irene Aldana at UFC Fight Island in Abu Dhabi.

He was also an instructor at the Jackson wink MMA, however, the gym’s spokesperson James Hallinan stated that Rafael Freitas isn’t an employee there.

“All I’ve been told is he is not an employee of Jackson Wink Academy and he never has been,” he said.