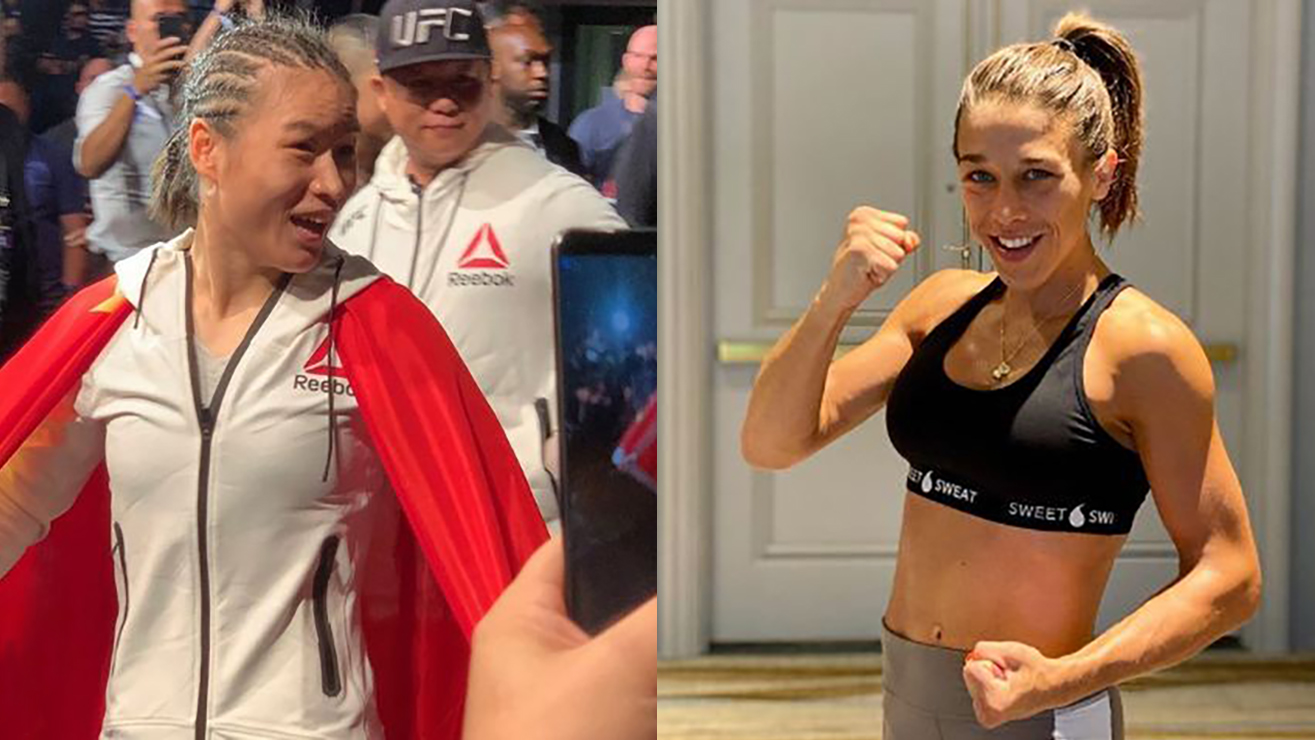 A mega-fight UFC strawweight champion Weili Zhang and Joanna Jedrzejcyzk is in works for March 7 at UFC 248. The news was first reported by Damon Martin of MMAFighting.com earlier today.

Both fighters have verbally agreed to fight each other. The venue has yet to be named.

This is Joanna Jedrzejcyzk chance to regain her title which she lost to Rose Namajunas at UFC 217. She had the chance to claim her title again at UFC 223, but this time she was defeated via UD. 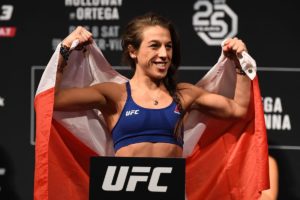 Weili won her title at UFC Fight Night 158 in august earlier this year after she knocked out Jessica Andrade in the first round itself. The fight took place in Shenzhen. She is riding on a 20-fight winning streak.

At UFC Boston back in October, Weili revealed that she wanted to fight UFC flyweight champion, Valentina Shevchenko next.

Jedrzejcyzk is one of the greatest women’s flyweight fighter and she is coming off of a dominant victory over Michelle Waterson at UFC Fight Night 161.

It’s a highly intriguing match-up and it will be interesting seeing how the odds pan out. Jessica Andrade who has fought both the female fighters had said in an interview last month that Weili would beat Joanna.