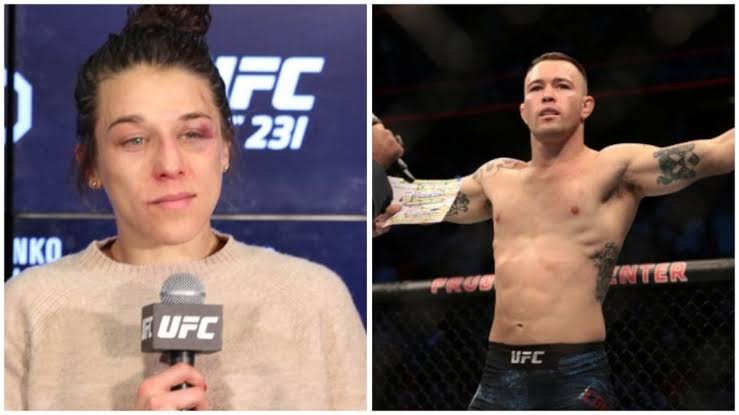 The MMA community is no stranger to the polarizing figure of Colby Covington. The same image which assisted his rise towards the title.

However it had a prize to pay as even friends turned into foes for him. Covington ended up clashing heads with his friends including former champ Joanna Jedrzejczyk.

Covington caused a ‘Chaos’ with best friend Jorge Masvidal and other teammates like Dustin Poirier and Amanda Nunes. During the process, Covington had heated altercations with Jedrzejczyk. He trolled Jedrzejczyk comparing her to a fictional character. That obviously hasn’t went well with the former champ as she demands an apology. 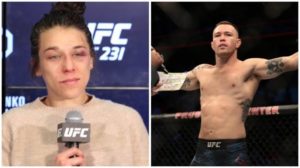 “He has to bow down to the queen and say sorry….,” Joanna Jedrzejczyk said on Ariel Helwani’s MMA Show. “Colby should be more respectful to his teammates and women in general. He should learn how to say ‘Hi, I’m sorry,’ ‘I apologize.’ He’s getting there.”

She further added that Covington is back in the gym and they could get back on talking terms if he apologizes.

Covington suffered a fifth round TKO loss in his title shot against Kamaru Usman. Covington also suffered a jaw injury which keeps him sidelined from competing for a while.

Jedrzejczyk on the other hand, will get another chance for championship glory next weekend. She will take on strawweight queen and Chinese sensation Weili Zhang at UFC 248. Jedrzejczyk looks to regain the title and challenge arch rival Rose Namajunas for a trilogy.