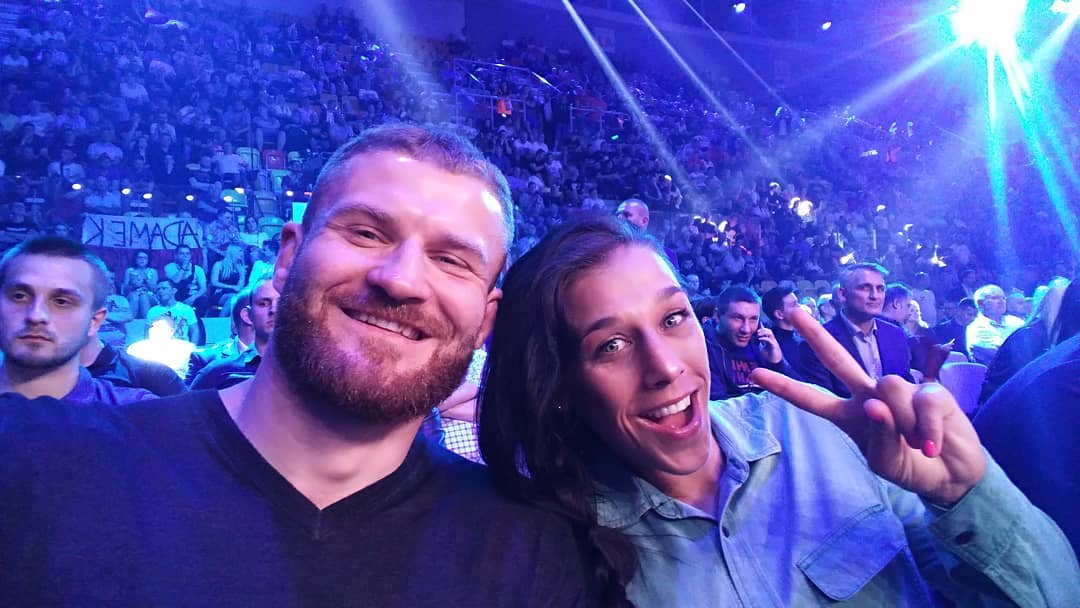 Jedrzejczyk was the UFC strawweight champion from 2015 to 2017, and has been involved in multiple other title bouts outside her five-fight championship reign. As something of a veteran when it comes to these big-ticket contests, her main advice to Blachowicz is to push himself to the limit in training. 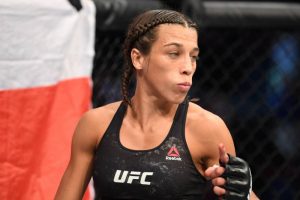 Blachowicz is set to take on Dominick Reyes for the promotion’s light heavyweight title at UFC 253 on September 27, after the former champ Jon Jones vacated the division’s throne earlier this week.

Jedrzejczyk, who estimates she’s known Blachowicz for 17 or 18 years, believes her countryman has what it takes to defeat Reyes and bring MMA glory to their homeland Jedrzejczyk wanted to offer her long-time friend some advice ahead of his first UFC title fight adding that she hopes to be there for the fight.

“He does [have the skills to become champion],” Jedrzejczyk told SCMP MMA from her home in Poland this week. “He was supposed to fight for this belt so many times, and I feel like he’s ready. I know he’s ready. He’s been training so hard.”

“It’s been a while since he fought last, but I think it’s the time. I wish he was fighting Jon Jones, but the fight with Reyes is going to be a very interesting match-up, a very tough fight for both of them. It’s very, very interesting.”

“Just go,” she said, addressing her friend. “If you feel tired, it doesn’t matter how deep you are in camp, if you feel like your body wants to give up, don’t give up. Go and train, because you must be ready for everything and anything because it’s a championship bout. I know that Jan is a hard worker. He has a real fighter’s soul. He’s a warrior. Jan, go for it. Don’t give up.”

“Fighting for the belt gives extra power to your strength, speed, timing and your mental strength,” she added. “It’s super, extra motivation.”

“I will wait for him in the airport, or I hope that I can make it to the States to watch him live,” she said. “I’m super, super happy for him.”

Do you agree with Joanna Jedrzejczyk that Jan Blachowicz will become a UFC champion?