Joanna Jedrzejczyk wants her comeback fight to be against Weili Zhang

Former UFC women’s strawweight champion Joanna Jedrzejczyk is quite excited for her return to the fight game very soon and she already has figured out her comeback fight. Joanna is one of the best strawweight champions in the women’s UFC history. She defended her title five times before losing it to Rose Namajunas at UFC 217. Since then she has had a long hard path to the top of the division but she still is a top-ranked strawweight fighter and is just one or two wins away from challenging for the title again. 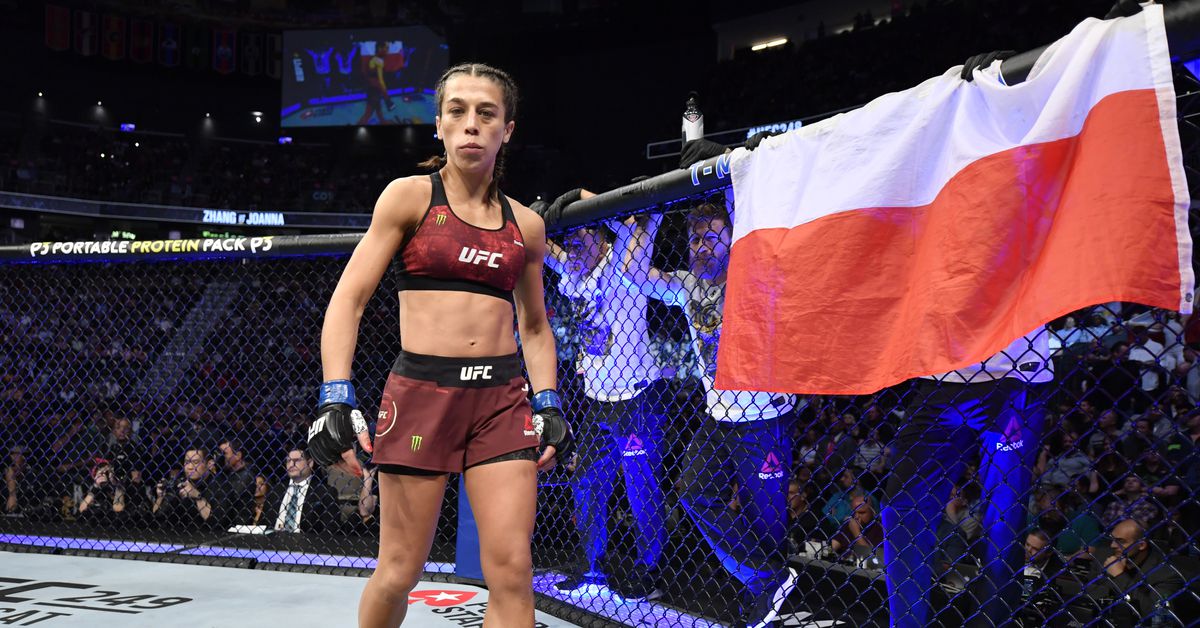 Joanna Jedrzejczyk lost her strawweight title against Rose Namjunas at UFC 217. She then rematched Rose at UFC 223 but lost the fight via decision. She then fought her way back to the top of the division by defeating other top contenders. Joanna Jedrzejczyk then faced Zhang Weili for UFC Women’s Strawweight Championship on March 7, 2020, at UFC 248. She lost the fight via split decision. The fight was back and forth battle between two women who were not ready to give up. Zhang won that fight vai razor-close decision. 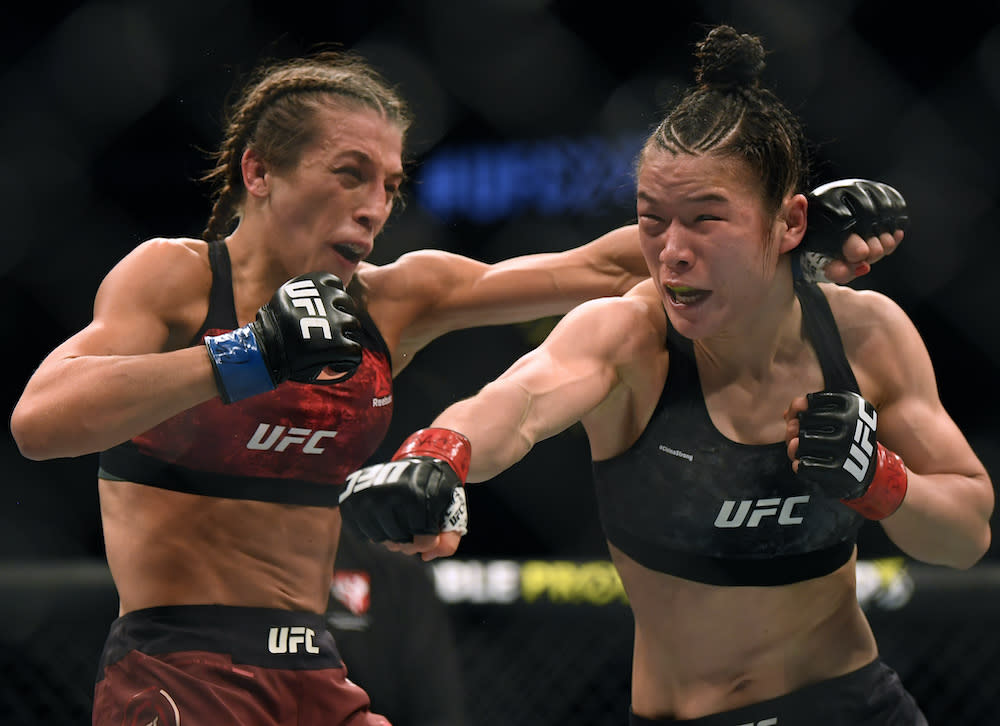 During an appearance on Kanal Sportowy in Poland, Joanna Jedrzejczyk has stated that she is excited for her comeback fight in the UFC and is looking forward to making her return fight against her last opponent Weili Zhang.

“Everyone thinks I’m not in the UFC anymore,” Jedrzejczyk said. (transcription via Sport.pl) “I am, I just dropped out of the ranking, because I haven’t fought for a dozen or so months, but I’m coming back and fighting [the No. 1 contender]. It will probably be Zhang Weili.”

Joanna Jedrzejczyk also said that she thought she might fight Carla Esparza but she got to know that Carla is already targeted to face the current strawweight champion Rose Nmajauans in the coming months. So Joanna feels that a rematch with Zhang will be the perfect fight for her. 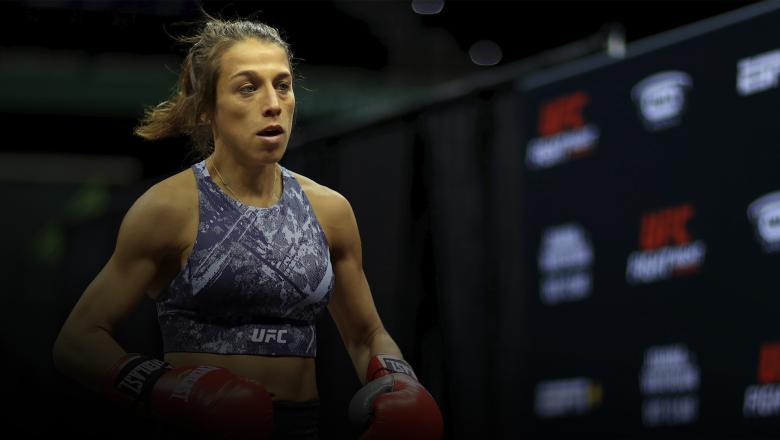 “I thought it might be Carla Esparza, but [it’s] confirmed that she is the next to fight the championship,” Jedrzejczyk said. “Somewhere there is [Maria] Rodriguez, who also fights Yan [Xiaonan] in March, and [then it] becomes Zhang Weili. I don’t see any other fight. Just going for the belt.

“Dana [White] made me an offer to fight for the championship, but I would have to wait until November-December and I don’t want to wait. I want to fight.”

Weili Zhang is coming off two back-to-back losses against Rose Namajunas. She first lost her title to Rose at UFC 261 via TKO and then lost the rematch via decision at UFC 268. This fight will be the best possible option for both Joanna and Weili as a win will move them one step closer to possibly another title shot.