Joanna Jedrzejczyk: I want to be the female ‘BMF’ 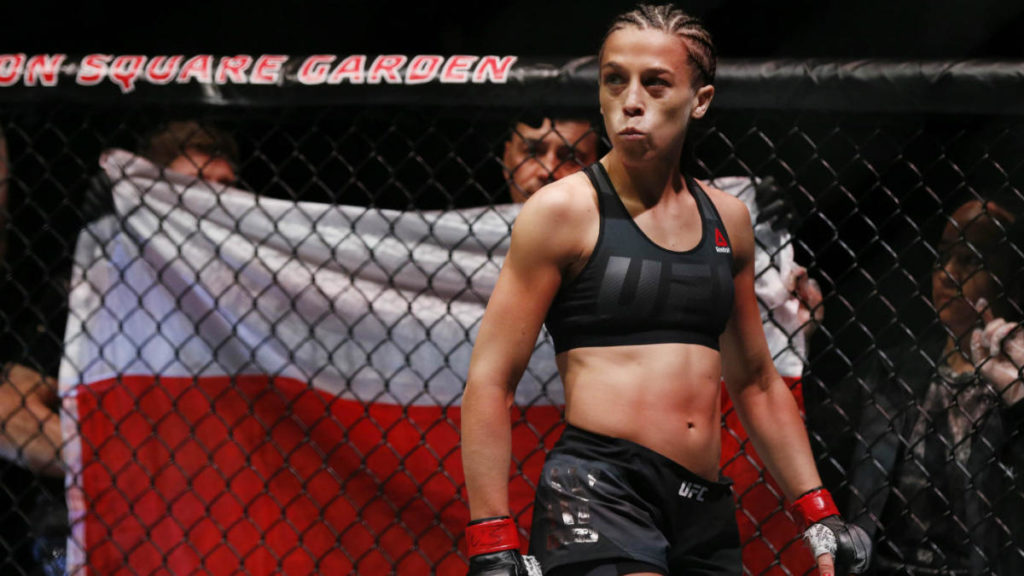 The BMF title was a concept of popular UFC fighter Nate Diaz who had called out Jorge Masvidal to figure out who has the most fearless and exciting style of fighting. 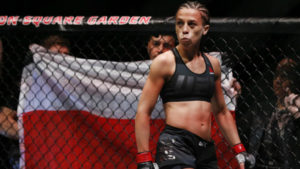 Jedrzejczyk recently revealed in an interview given to MMA Fighting that back when she was a champion people called her ‘violent and savage’. She wants to be the “female BMF” like Jorge Masvidal. Here’s what she had to say:

People used to call me violent, savage. Jorge just won the belt – the baddest motherf*cker belt. I want to be the female BMF. These [other] girls can make it, they can win the belt, but there’s nobody like Ronda Rousey, like me. People can doubt me, and they’ll do that forever, but show me a better, cleaner fighter in the UFC or in general. Of course, Amanda Nunes is the GOAT right now, but Ronda Rousey had six successful title defenses, me, five. Rose [Namajunas]? One title defense. Jessica [Andrade] couldn’t defend the title.