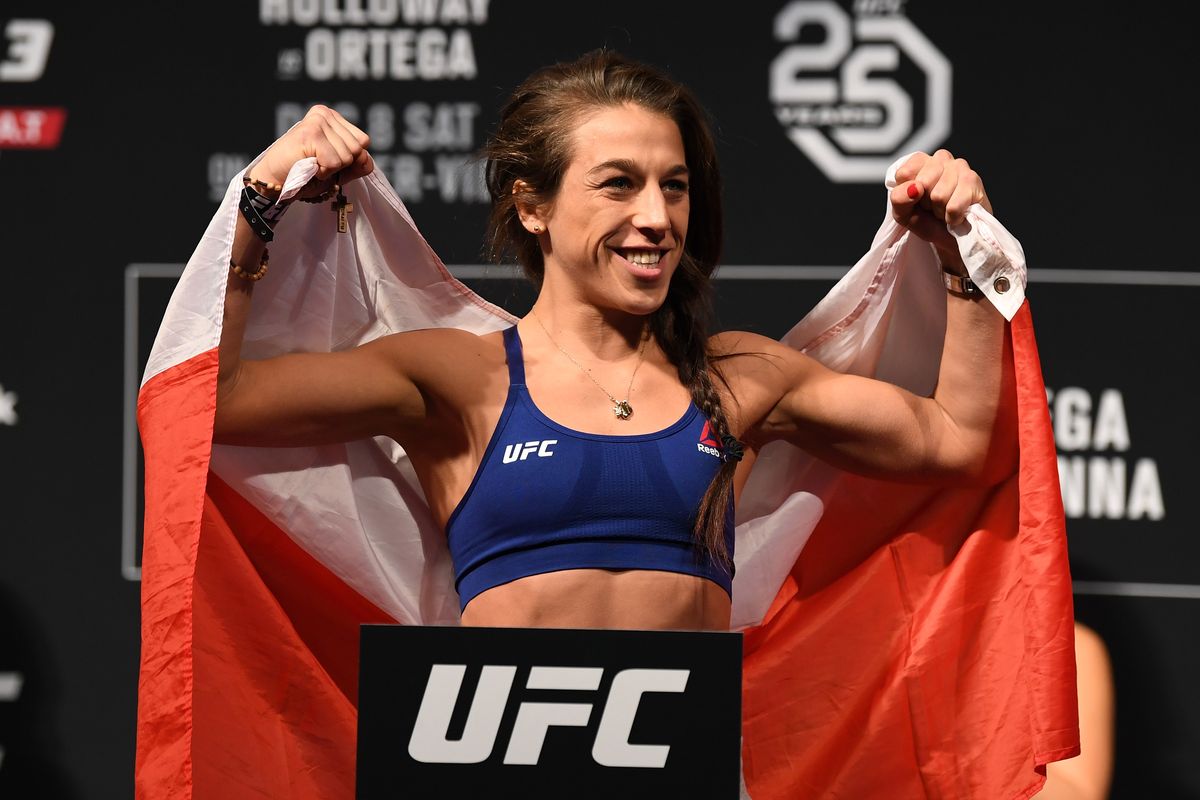 The former UFC women’s strawweight champion Joanna Jedrzejczyk previously moved up to the women’s flyweight division. However, she was all set to move back down to the strawweight division and face the popular fan-favorite Michelle Waterson. While the fight was previously in jeopardy because of some rumors that Jedrzejczyk will not be able to make weight over the weekend. However, the former UFC women’s strawweight champion has indeed made weight and will be fighting Waterson.

It should be noted that even though she has had her occasional troubles in making a 115 pounds, Jedrzejczyk has never previously missed weight. 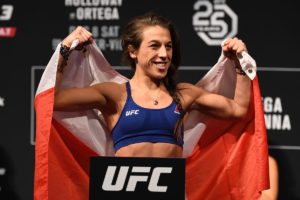 Not just Jedrzejczyk but even the returning Mackenzie Dern, who in the past has struggled to make weight, officially made weight for her fight against Amanda Ribas. UFC Tampa will be headlined by a women’s strawweight bout between Jedrzejczyk and Waterson. While a featherweight fight between Cub Swanson and Kron Gracie will serve as the co-headliner.

Previous articleFriday Fighter of the Week: Bhabajeet Choudhury
Next articleCoach: Israel Adesanya will skip LHW and go straight up to HW to fight Stipe Miocic ahead of Jon Jones