Joanna Jedrzejczyk vows to reclaims the strawweight belt that she lost 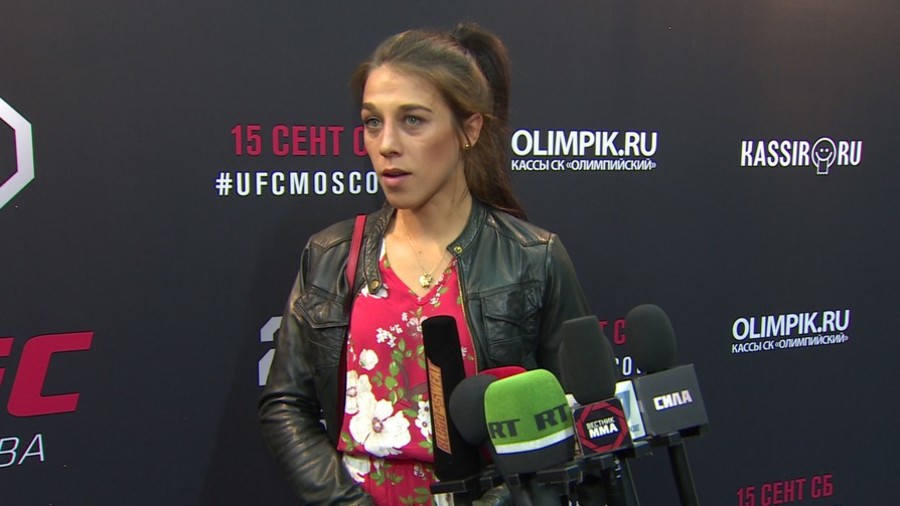 Joanna Jedrzejczyk was unbeaten and seemingly invincible just a little while ago. However, she then lost her title and a follow up immediate rematch to current strawweight champion Rose Namajunas. She did defeat Tecia Torres via unanimous decision, but then again lost her last fight to Valentina Shevchenko. There were plenty of rumours regarding which division Joanna will compete again in. She has now claimed that she is looking to reclaim her strawweight title. 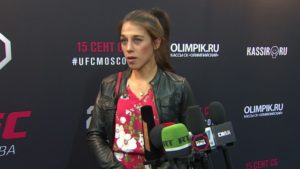 Jedrzedczyk recently revealed on MMA Fighting’s, Eurobash podcast that she is looking to reclaim her lost title at the strawweight division. She also revealed the the upcoming title fight between Namajunas and Jessica Andrade is a 50-50 match-up. Here’s what she had to say:

Now I want to compete in the strawweight division, win this belt and I will do that, mark my words here and now. After that, I will move to the flyweight division.

I beat Jessica so easily, only with my jab, and the thing is, she’s such a dangerous fighter. There is nobody else who has beaten her [at strawweight]. For me, it’s 50-50 between her and Rose Namajunas. If Rose Namajunas is going to be smart and use her footwork and distance, she can win this fight. But of course, Jessica Andrade is like a bull in a fight. I cannot wait to face Rose or Andrade, but I would like to face Andrade one more time to show to people that there is only person that can beat her…and it’s me.