Joanna Jedrzejczyk wants to recuperate, refresh and then make a return to 115 pounds 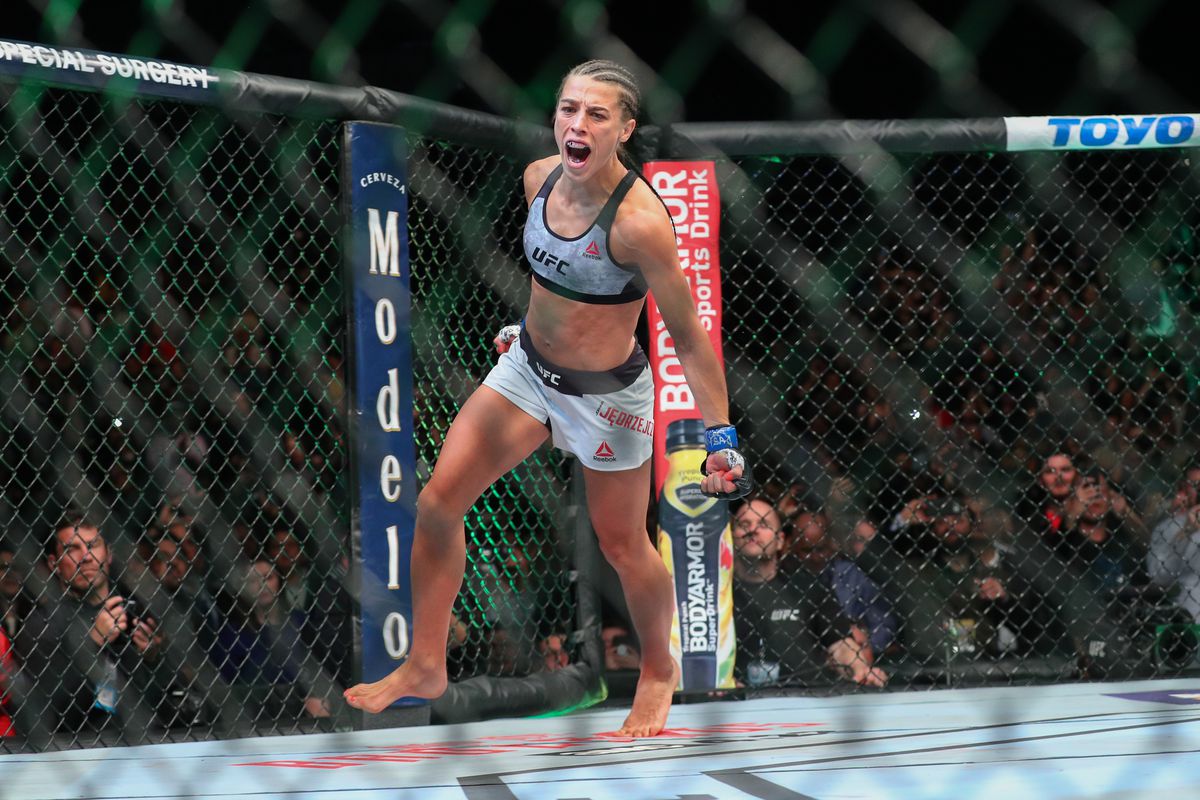 Joanna Jedrzejczyk may have suffered a grievous blow with her loss to Valentina Shevchenko in her fight for the Women’s Flyweight Championship, but she is far from done. Joanna has further plans for her run in UFC already. The former Champion plans to go back down to 115 pounds, but not before refreshing herself.

Joanna was the UFC Women’s Strawweight Champion for a long time during her career, defending it for the most times in the history of the Championship. She had 5 consecutive wins and title defences to her name until she came up against Rose Namajunas. Namajunas faced her and defeated her in the first round of their fight, taking the title from her. The two faced off again in a rematch, with Joanna coming prepared this time. The two went at it for the full 5 rounds, but Rose Namajunas emerged as the winner with a Decision win.

Joanna has not been the same since, and after losing her fight against Valentina Shevchenko now plans on recuperating and refreshing herself. This is a very healthy approach as well, as the wear and tear of Mixed Martial Arts are never good for anyone. Following her recuperation, moving down to 115 pounds, a weight she is familiar with, seems a good move for her at this stage.