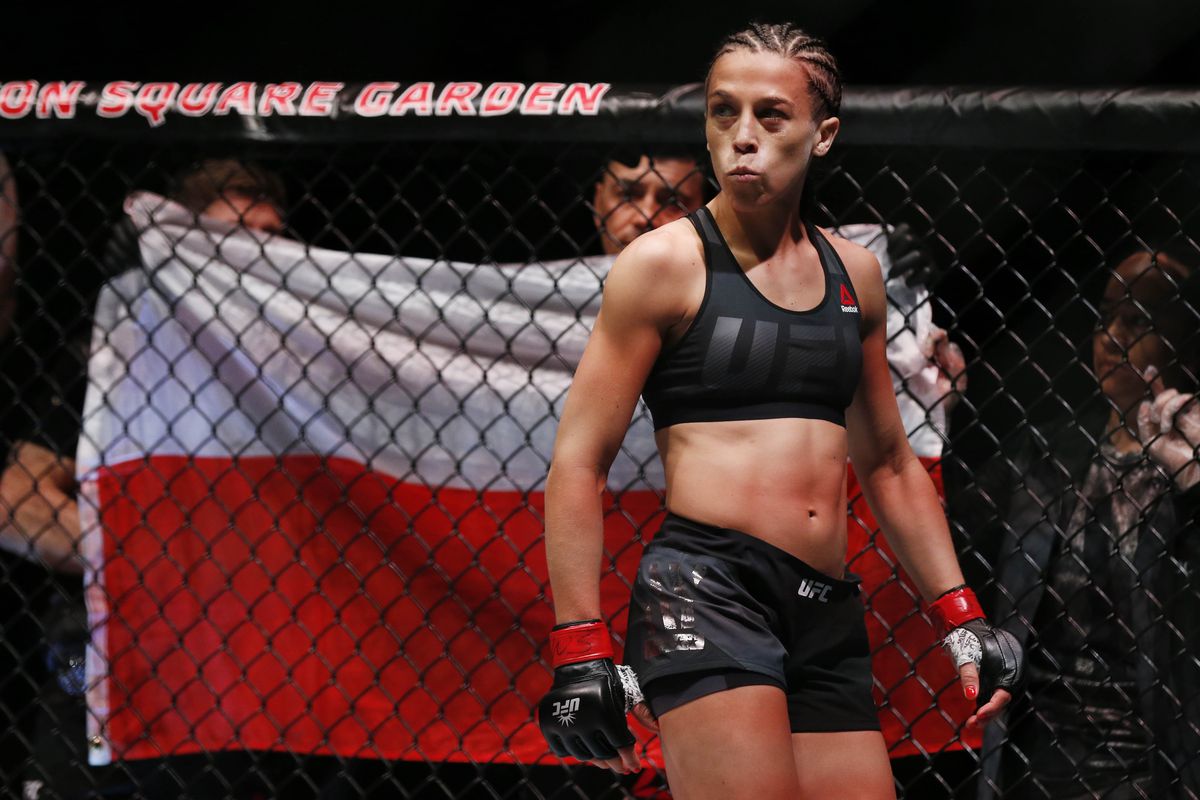 Joanna Jedrzejczyk recently gave a video interview to Przemysław Osiak of Przeglad Sportowy in her native Poland stating that she had to cut about 16 pounds in 14 hours  for uFC 217 and that led to her loss to Rose Namajunas— and she is now splitting with her nutrition team, Perfecting Athletes, saying she cannot work with them anymore.

“People I worked with led me to critical condition. Now I’m just happy that I’m alive. I was screaming. It didn’t matter it was very late. The pain of putting my body back again in hot water was unimaginable. But I wanted to do it for everybody who wanted to see my fight. It’s a miracle I made weight. I was cutting weight for 14 hours. It was torture. I trusted them. Unfortunately they failed and this mistake is unforgivable. I forgive them as a human because that’s who I am and probably our relationship will remain but I can’t cooperate with such people any more.”

Weight cutting is one of the most controversial topics in MMA and there has been debate whether fighters should be fighting at their natural weight or go through the whole process of weight cutting to be able to fight in a lighter weight category.