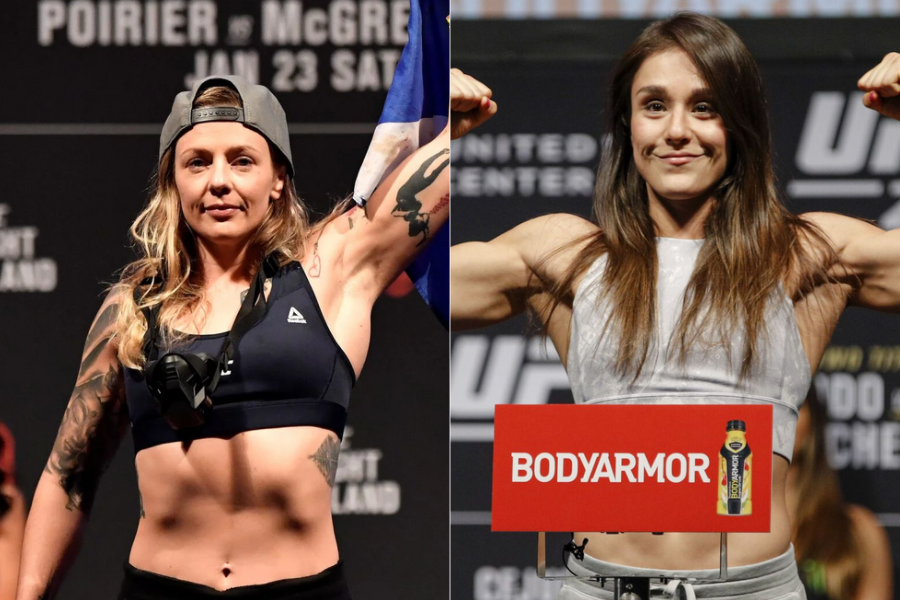 UFC Flyweight contenders Joanne Calderwood and Alexa Grasso will be fighting each other at UFC fight Night which talked on November 20. 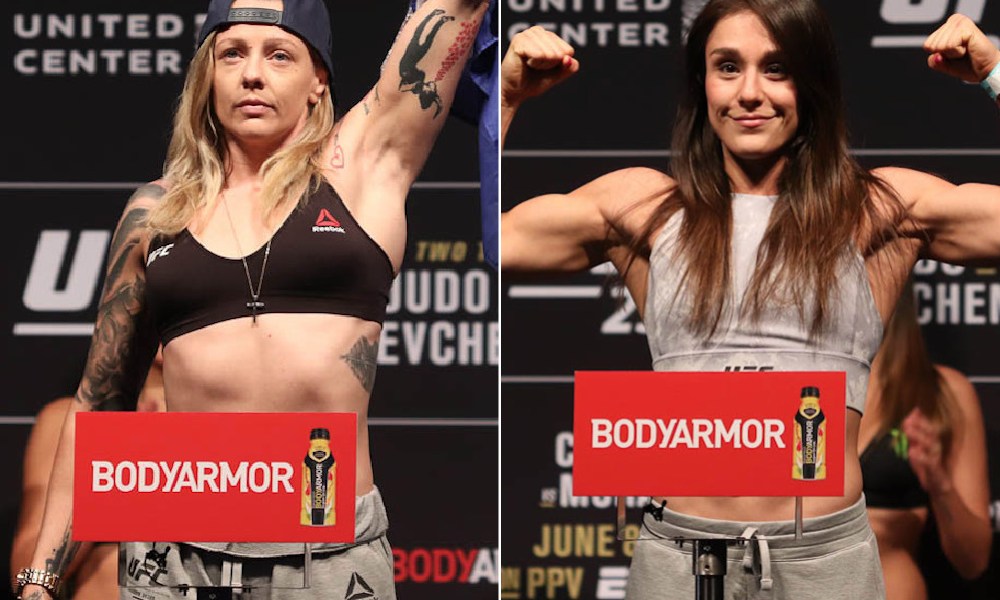 UFC Fight Night event which takes place on November 20 will host this amazing women’s flyweight contest between top contenders Joanne Calderwood and Alexa Grasso. The bout is not yet official but is in the process of being finalized, sources said. The UFC has not announced an event or location for the date, but it could take place in Las Vegas. In addition to the matchup, Calderwood (15-6) has signed a new multi-fight deal with the UFC, sources said. The news was first reported by ESPN as UFC revealed it to them.

UFC is targeting a flyweight bout between Joanne Calderwood and Alexa Grasso for a UFC Fight Night event on Nov. 20, sources told @bokamotoESPN.

The bout is not yet official, but is in the process of being finalized and expected to take place in Las Vegas. pic.twitter.com/wV2QCCJFoE

“UFC is targeting a flyweight bout between Joanne Calderwood and Alexa Grasso for a UFC Fight Night event on Nov. 20, sources told @bokamotoESPN. The bout is not yet official, but is in the process of being finalized and expected to take place in Las Vegas.”

Joanne Calderwood and Alexa Grasso are considered two of the top flyweights in the division who have not yet fought Shevchenko. They are currently Nos. 6 and 10 in the UFC rankings, respectively. Shevchenko will seek her sixth title defense against Lauren Murphy at UFC 265 next month. 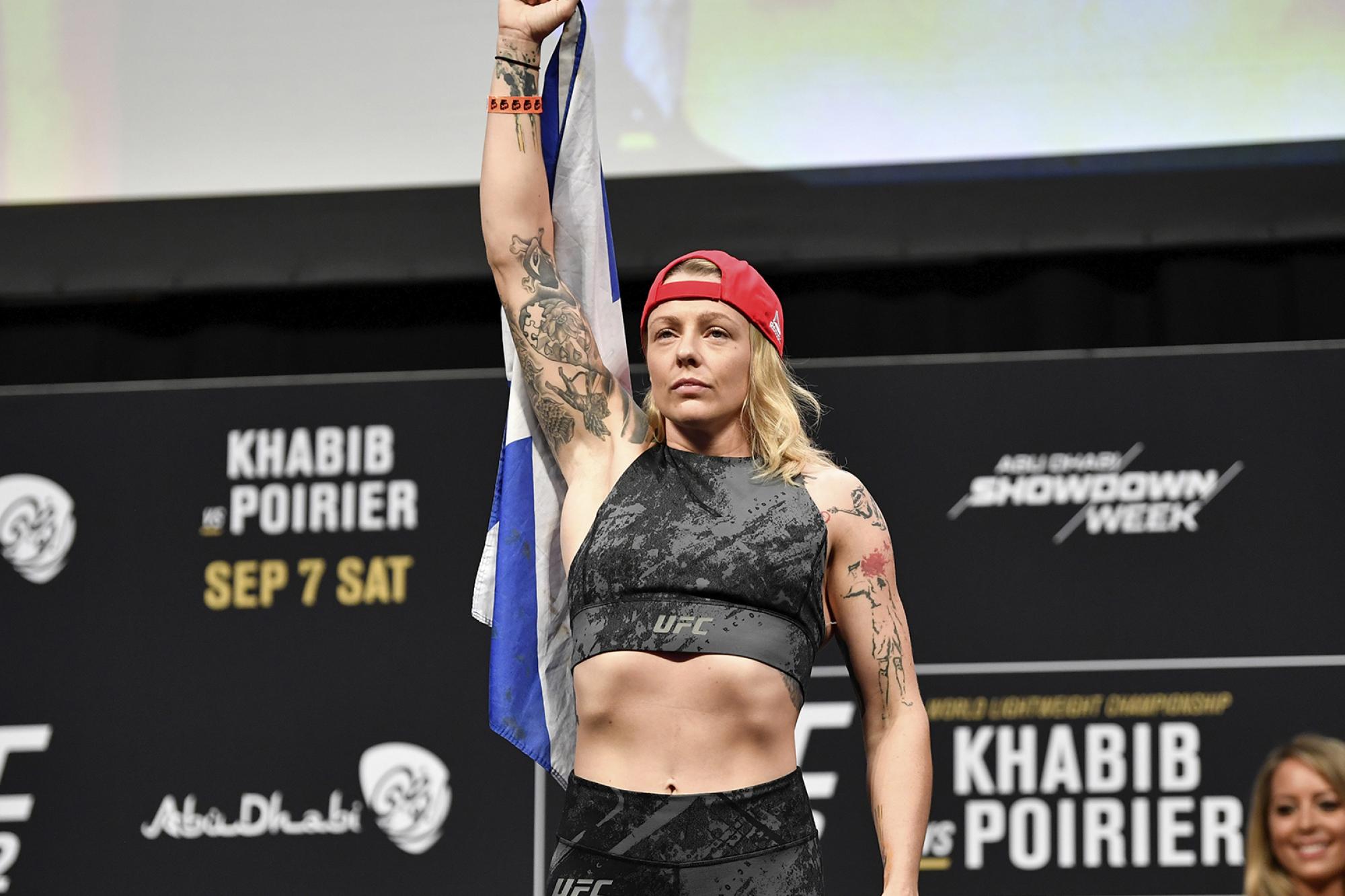 Joanne was signed by the UFC along with ten other strawweight fighters to compete on season 20 of The Ultimate Fighter, which will crown the first-ever UFC women’s strawweight champion. She defeated Emily Kagan by majority decision after two rounds to advance to the quarterfinals. She was defeated by Rose Namajunas in the quarterfinals.

Joanne Calderwood has had many ups and downs in her MMA career as she started in the UFC as an undefeated protect but now has lost six times in the promotion. She is at the moment 6-6 in the UFC. She is coming off a split decision loss to Lauren Murphy in a title eliminator at UFC 263 in June. Her last win came against Jessica Eye at UFC 257. She won the fight via unanimous decision. 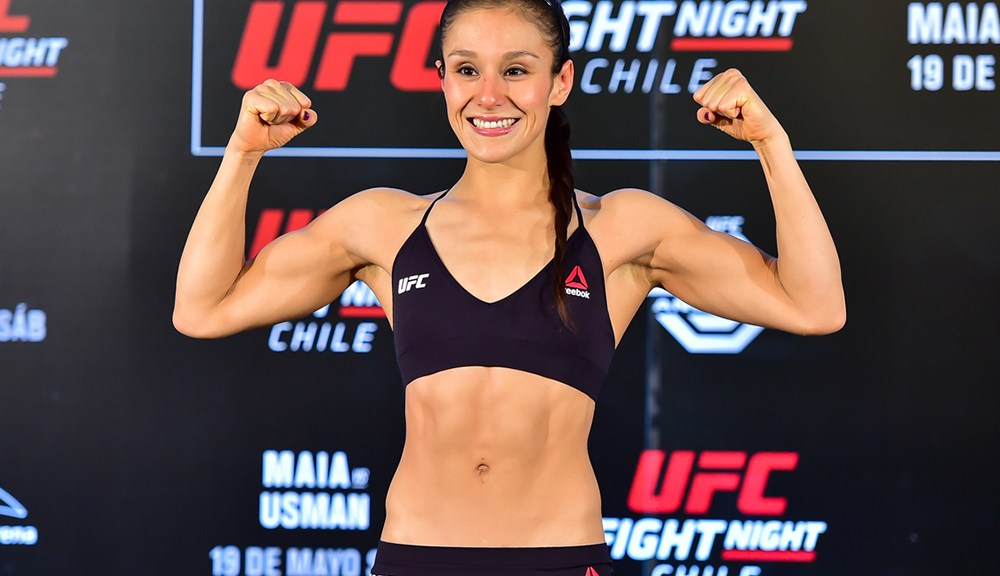 Alexa Grasso is one of the top young women’s prospects in the UFC. In 2016, it was announced that Grasso had signed with the UFC. She faced Heather Jo Clark at The Ultimate Fighter Latin America 3 Finale: dos Anjos vs. Ferguson. She won the fight by unanimous decision. Since that she has had a rollercoaster career as she had to go through some really tough opponents and had to taste defeat. In her last fight, she fought Grasso faced Maycee Barber at UFC 258, and won the fight via unanimous decision.