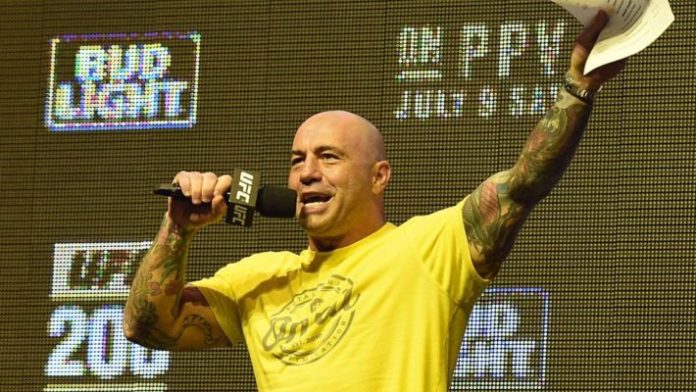 Although it wasn’t really a surprise that the promotion made a decision to release Reis, given his record of 1-4 in his last five fights, eyebrows were raised when Theodorou’s name was listed.

Recently, in an episode of The Joe Rogan Podcast, Joe Rogan expressed his views on the matter. He has criticized the move :

“Obviously I’m a giant fan of the UFC,” Rogan said. “I love them to death. I am so happy and I would do nothing for any other organization. I would never want to work for any other organization. But I don’t like the way they do things. There are a lot of things I don’t like. They just cut Elias Theodorou. One loss [to] Derek Brunson, cut. Like explain that. How do you explain that? That one doesn’t make any sense.”

Furthermore, Rogan — though he wouldn’t go into too much detail as to why — made it clear he is not a fan on interim title fights.

“Some matchups don’t make any sense. Interim titles are preposterous,” he added.

Of course, that is one area in which Joe and Dana disagree on, as White has stated that staging interim title fights is beneficial to all parties involved, especially fighters.