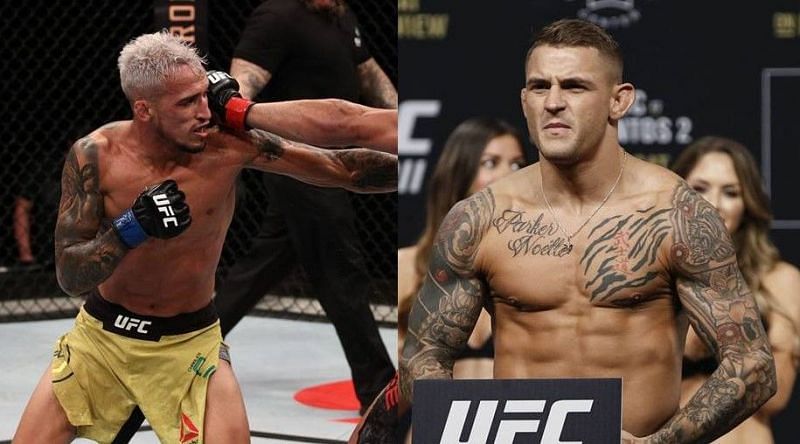 While the current UFC lightweight title is held by Khabib Nurmagomedov, he will likely be vacating it considering that he has retired from the sport of MMA last year following his submission win over Justin Gaethje at UFC 254. 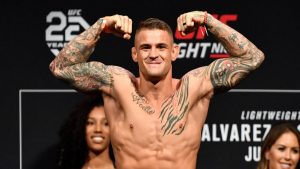 Joe Rogan in his podcast stated that with Khabib retiring from the sport, he wants to see the likes of Dustin Poirier and Charles Oliveira mix it up for the lightweight championship bout.

“That would have been an interesting fight to see: [Oliveira] vs Khabib,” Joe Rogan said on The Joe Rogan Experience podcast (h/t Essentially Sports). “The way Oliveira controlled [Tony Ferguson] on the ground—we wanted to know what would happen [if Ferguson fought Nurmagomedov] because Tony is dangerous off his back… I’m more interested to see Oliveira fight for the title than anybody in that division.

“I believe [Nurmagomedov] is the GOAT of that division, but I don’t know what would have happened with Oliveira until you see it,” Rogan continued. “With Oliveira there are moments—like when Cub Swanson knocked him out—there’s moments when you go back in his career and you go, ‘this guy is not the greatest.’ Then you see him in some fights like the Kevin Lee fight, and he’s just so technical, everything’s so good. He’s never out of position. He doesn’t force anything.

Charles Oliveira is riding on an eight-fight winning streak and while it’s logical that he gets to fight for the title next, Dustin Poirier isn’t interested in the title fight just yet.

Do you guys think Dustin Poirier will fight for the title next? Let us know in the comments section below.