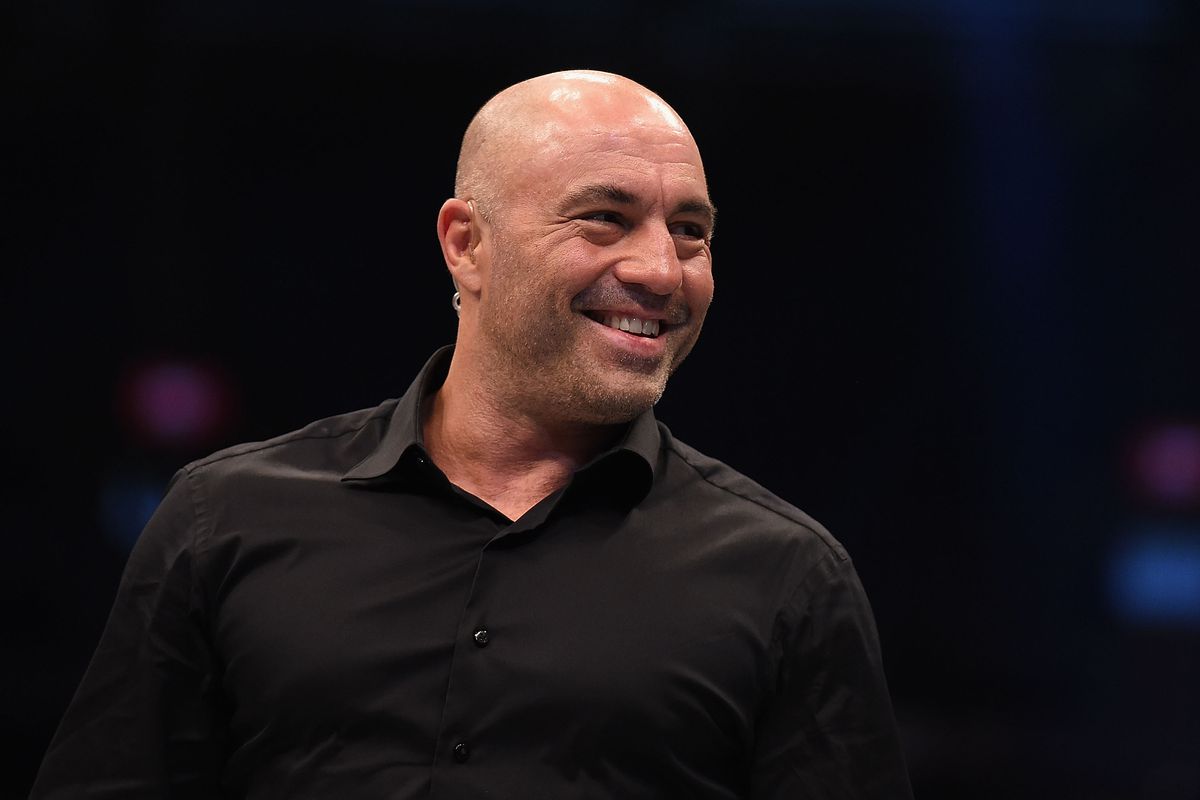 Yesterday, Israel Adesanya knocked out Robert Whittaker to become the new undisputed UFC middleweight champion of the world at the UFC 243 main event.

In the second round, a perfect left hook and right hook combo by Israel Adesanya knocked down Whittaker and he was knocked down and immediately after the referee scrambled in to stop the fight. 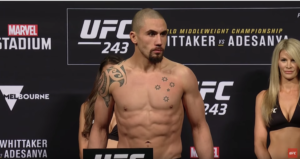 Robert Whittaker later released a statement on his social media and vowed to be back stronger than ever.

“I just want to say thank you for all the love and support I have felt from everybody, it honestly makes me love what I do. Tonight just wasn’t my night, it happens but I’ll just come back stronger. I always do,” wrote Whittaker.

“This is a master class in humility and composure. @robwhittakermma put it all on the line and came up short, but his response to the loss shows what kind of a man he is. Still absolutely one of the best fighters on earth, and handled the loss as well as anyone ever has. RESPECT!” – Rogan wrote.

Who do you guys want to see Robert Whittaker fight back inside the ring against?

Previous articleBen Askren has a message for Israel Adesanya’s haters: You people are missing the boat!
Next articleWatch: Robert Whittaker explains why he didn’t utilize wrestling against Israel Adesanya