Joe Rogan insulted by Miley Cyrus on his podcast 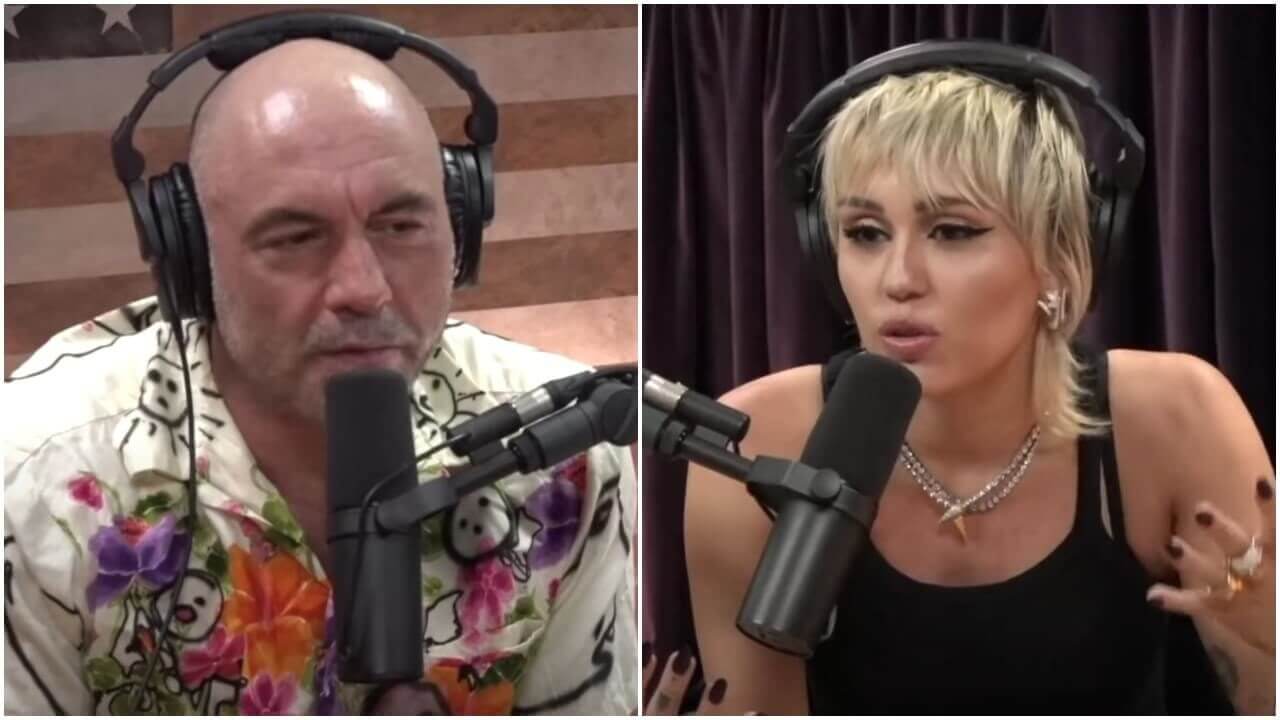 Famed singer-songwriter Miley Cyrus appeared on ‘The Joe Rogan Experience’ and produced yet another classic moment that is being shared. The two got into a somewhat uncomfortable moment when Rogan went on to comment on a style popularised by Cyrus. 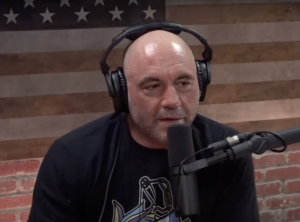 She went on to classify Rogan’s content as extremely similar and somewhat transferrable.

Rogan could not help but simply laugh at Cyrus’ critique. The 2-hour long conversations saw them discuss everything from sobriety, veganism, and growing up famous. Rogan once again displayed his ability to be live within a potentially contentious moment and played off the exchange.

Additionally, the spotlight is on the UFC commentator and comedian now more than ever. His recent hundred million dollar signing with Spotify was brought into the fold as of the first of September. Not to mention, his online presence has tended to draw several detractors by virtue of the broad areas of discussion on his platform.

Chiefly, Joe Rogan’s gig as a staple on the UFC broadcast has perhaps been his most fulfilling role given his passion for the sport. What’s more, his tenure with the company has led to him being the voice for some of the most iconic moments in MMA history.

The brand of the UFC in tandem with his prowess as a producer have made Rogan a sensation. He will be keen to continue being a pioneer in the realm of podcasts alongside his passion for covering sports.

Before playing host to the most popular podcast in the world, Rogan dabbled into various forms of media. His stints on fear factor and his now near two-decade run as a commentator have made him a household name. Moreover, as mentioned before, his ability to delve into a broad spectrum of content has boosted his profile.

Furthermore, the comedian has endeared himself to fans given his jovial and amiable nature. He has amassed a legion of dedicated followers through his diverse enterprises as an entertainer to the masses.

“Congrats Joe Rogan ! What you have accomplished over the last 15 or so years has been amazing. I am so happy for you and blown away by what you have built. Kick some mother f*ckin ass on Spotify my brother!!!”