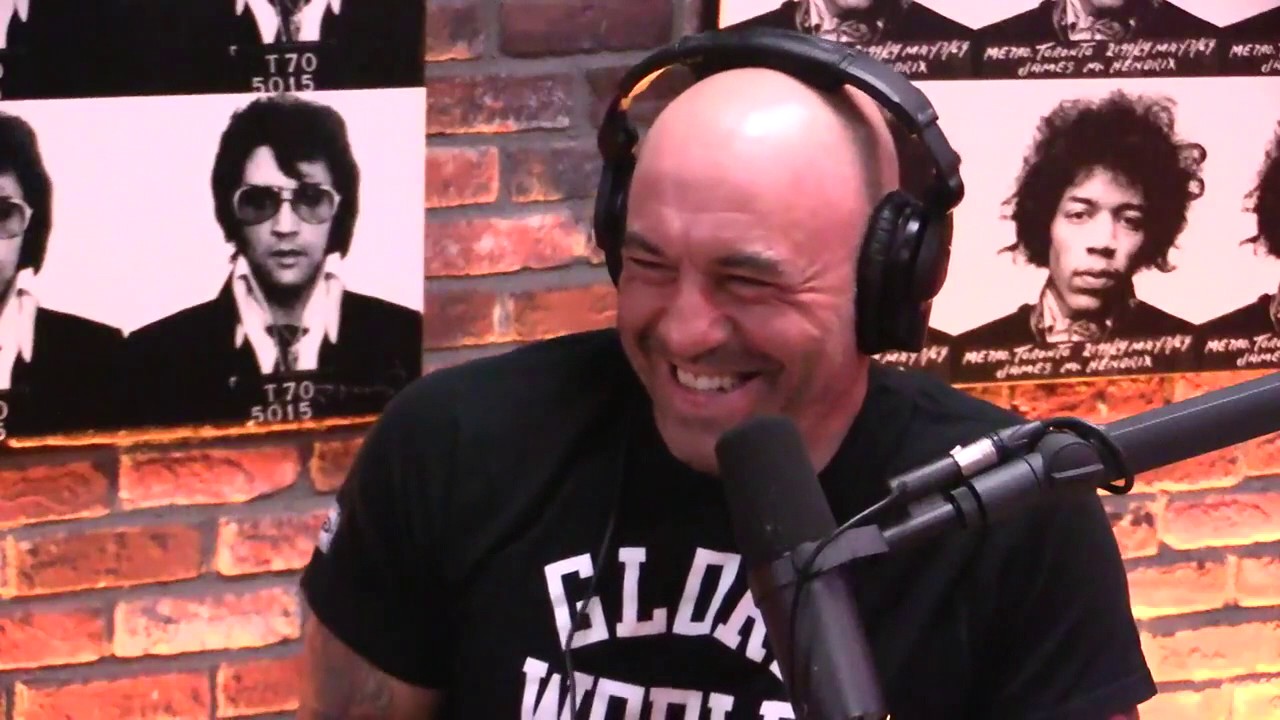 UFC is without a doubt the biggest and most popular MMA promotion in the world and no other promotion has ever come close to challenging UFC in terms of making an impact amongst audiences around the world. UFC went from operating on a loss to being sold to WME-IMG for a record $4.2 Billion.

However, Joe Rogan who is a long time employee of the UFC and also commentates on UFC PPV events has recently said that he wants to see other promotions thrive and challenge UFC. In fact, he wants Bellator in specific to be a full rival to the UFC. 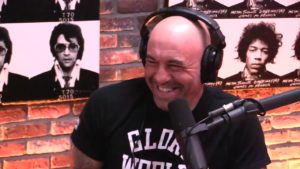 “I like it,” Rogan said on today’s edition of the “JRE MMA Show” podcast. “I like that the fighters are having a good time over there. They get paid well. I want it to grow. I want it to be right up there with the UFC. I would love it if it was a full rival like PRIDE was.”

I love Coker,” Rogan said. “I like what he’s doing. I’m somehow or another supposed to be in competition with Bellator. I say that’s horse(expletive). I’m the one who got Jimmy Smith hired (to UFC). I tried to get him hired years ago. I love the fact that ‘Big’ John (McCarthy) is over there now, and (Mike) ‘Goldie’ (Goldberg) is too. And Mauro (Ranallo), I love Mauro. They’ve got great fighters over there.

“I love that Rory MacDonald’s over there. He’s the champ. If he’s not the best welterweight in the world, it’s him and Tyron (Woodley). He’s most certainly one of the best. (Gegard) Mousasi is one go the best 185ers in the world, if not the best. They have legit claim to world-class fighters now in at least two weight classes.”

Only time will tell whether Bellator can even come close to being a legitimate rival to UFC, but they recently signed a streaming contract with sports streaming giant DAZN.