Joe Rogan pays sponsors a fighter’s full knee surgery costs – all $30,000 of it 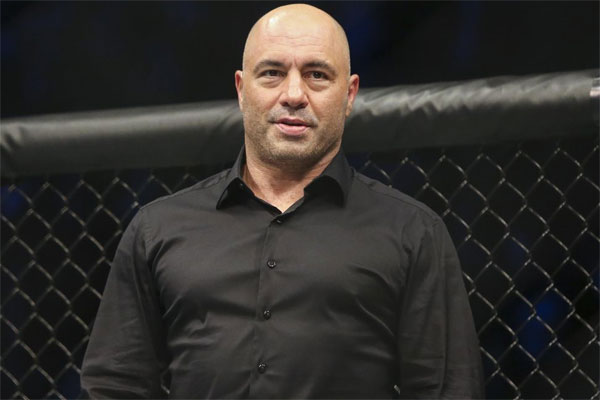 MMA and combat sports, in general, can be extremely tough sports which often end up taking a really heavy toll on the bodies and minds of the athletes and fighters involved often end up taking too much physical and psychological damage. Another such fighter is former MMA and Muay Thai fighter, as well as a former women’s professional boxer, is the American Mirian Nakamoto. Nakamoto was apparently suffering from an injury and needed to operate upon a grade 3 lesion on her meniscus by a doctor. However, she did not have the money to pay for the treatment, in stepped popular comedian and UFC colour commentator Joe Rogan, who sponsored Nakamoto’s treatment and in fact covered costs of up to $30,000. 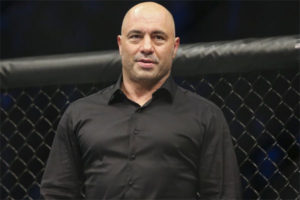 Below is a transcript of the chat between Nakamoto and Rogan:

Rogan: Your treatment with Dr. Riordan is going to be 100% on the house and I’m covering all your expenses to get down there. You’re 100 % covered. Just give me a mailing address so I can get it sorted out.

Nakamoto: Dr. Riordan said something like that, but I was afraid to ask either of you to clarify. I’m speechless. I’m getting a second chance.