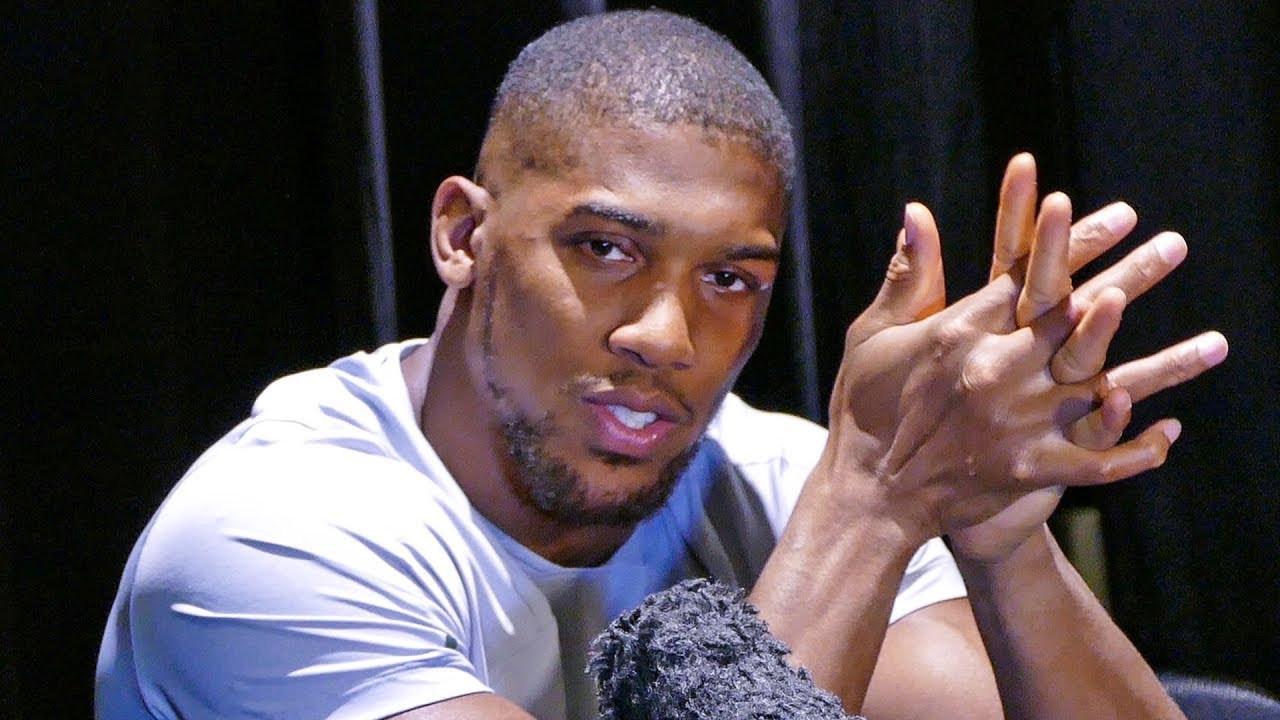 The entire world of combat sports was sent into a state of shock when Andy Ruiz Jr. knocked the world heavyweight champion, Anthony Joshua, out cold and took away his WBA (Super), WBF, WBO, IBO heavyweight titles. This is being touted as one of the biggest upsets in the history of heavyweight boxing. This has given rise to plenty of reactions from experts and pundits, even the UFC colour commentator Joe Rogan joined the bandwagon and reacted on the knockout on his podcast. 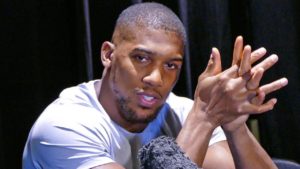 Rogan was extremely stunned by the result of the fight. He proclaimed that these are the night’s people love the sport for. Here’s what he had to say:

Nights like this are one of the many reasons why I love fights. Weird shit happens when people punch each other in the head. Most of the time when people ask me ‘who is going to win?’ I say, ‘I don’t know. That’s why we have to see them fight.’ I say that because I’m being honest. There are windows in time where you’re convinced you to know the outcome. Where a king has laid waste to all who challenge his dominance, and you’re SURE he’s going to win a fight. Then, someone like Andy Ruiz Jr. comes along and flips the whole thing right on its fucking head and shocks the world. I LOVE shit like that. Congrats to Andy Ruiz Jr. on an amazing victory.