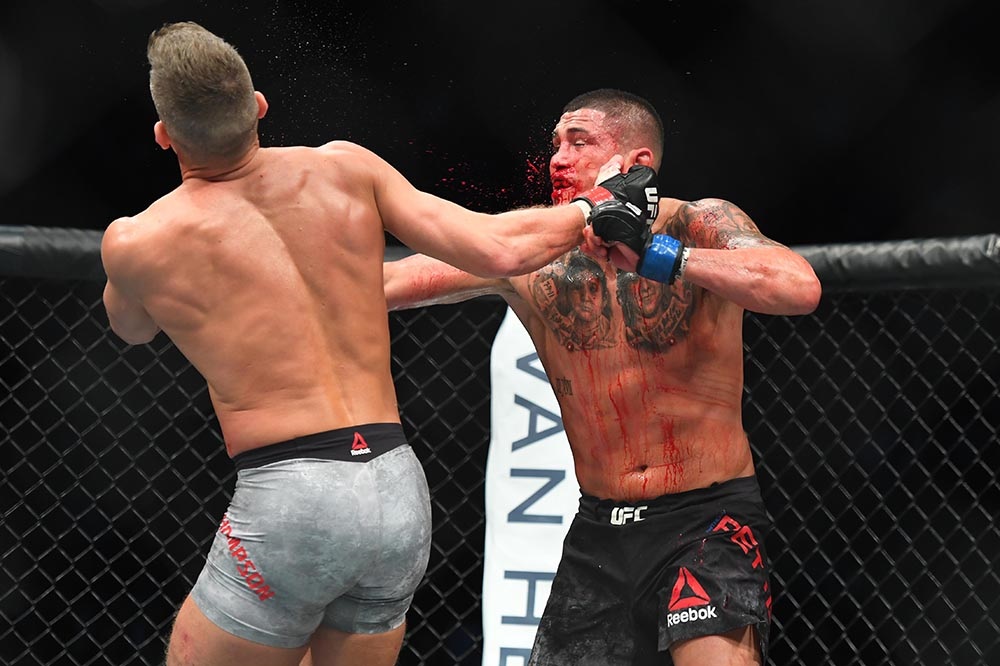 UFC Fight Night 148, a.k.a. UFC Fight Night: Thompson vs. Pettis or UFC On ESPN+ 6 is finally in the books now and it is safe to say that it was indeed a success and left the fans entertained and enthralled. While all the fights on the main card as well as the prelims surely lived up to all the hype. However, the fight which surely created the most buzz was indeed the main event bout between Stephen Thompson and former UFC lightweight champion, making his welterweight debut Anthony Pettis. Pettis became the first man to knock Thompson out, a feat even hard hitting power punchers like Tyron Woodley, Darren Till, Johnny Hendricks, Jorge Masvidal and Rory MacDonald could not achieve. This obviously left everyone shocked, including UFC colour commentator Joe Rogan. 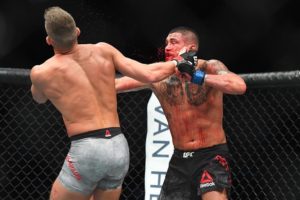 UFC: Curtis Blaydes reveals what Justin Willis said in the build up to the fight that really got him riled up

Previous articleUFC: Curtis Blaydes reveals what Justin Willis said in the build up to the fight that really got him riled up
Next articleMaycee barber brushes off Ronda Rousey comparisons: I’ll come back differently after a loss than she did!
- Advertisement -