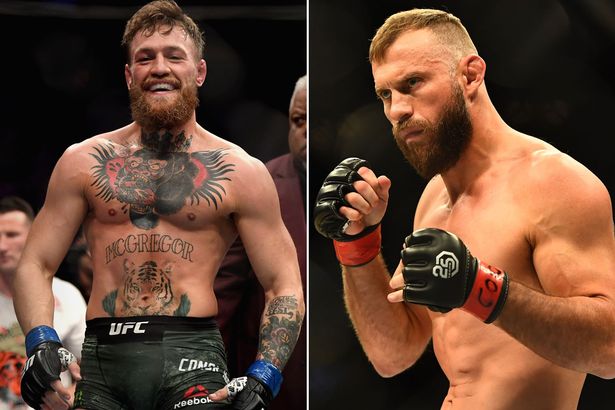 The most recognisable MMA athlete on the planet and one of the most popular celebrities on the entire planet, Conor McGregor looked set to fight the fan favourite and entertainingly popular Donald ‘Cowboy’ Cerrone. Even the UFC President Dana White had given the fight his thumbs up. Everything was seemignly set in stone. However, just before the fight could be made official, things apparently went haywire during the negoatiations and it is currently scraped off as of now. The UFC’s colour commenatator and famous comedian, Joe Rogan has now revealed why the fight fell through though. 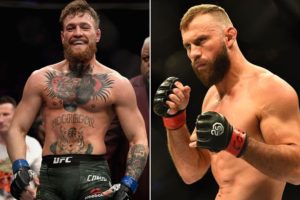 In the latest edition of his podcast, Rogan was in conversation with former UFC heavyweight turned comedian and fellow podcast host, Brendan Schaub. He told Schaub that one of the major reasons as to why the fight fell through was because the UFC wanted to make it a co-headliner and not the actual main event. Here’s what Rogan had to say:

Yeah, they were trying to do Cowboy (Donald Cerrone) vs. Conor (McGregor), and apparently the sticking point was that it was going to be a co-main event.

I think the idea is that they have got to have the world titles as the main events for every PPV now. That’s just my argument though.